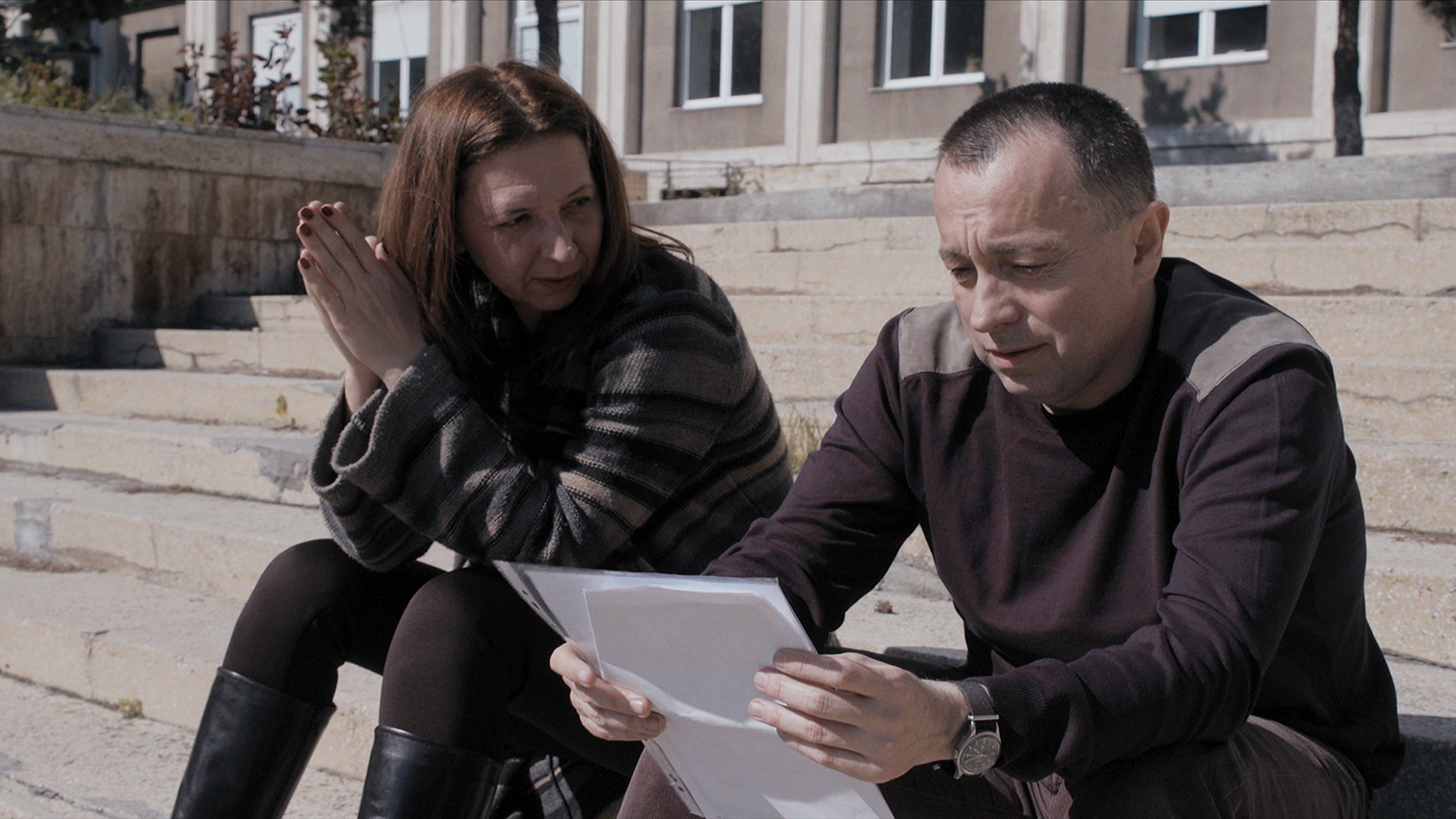 This emotionally wrenching exposé follows the brave work of Romanian journalists who, upon investigating the aftermath of a fatal 2015 nightclub fire, uncover a far-reaching healthcare fraud that led to the deaths of innocents.

Collective is an emotionally wrenching and suspenseful documentary investigation into the 2015 fire in Bucharest’s Colectiv club that killed 27 people and injured 180. Thirty-seven more victims were to die later in the hospital. Romanian director Alexander Nanau follows the work of three brave journalists from the newspaper Gazeta Sporturilor who expose the systematically corrupt officials in the aftermath of the nightclub tragedy. The cause that they uncover for the 37 subsequent deaths turns out to be so mundane and at the same time so horrendous that it leads to public protests, which in turn actually bring down the Romanian government. Why would doctors remain silent? Why did the government not investigate? Thankfully, determined journalists did stop an unbelievable healthcare fraud from festering behind the scenes of the politicians’ promises and lies. One health minister is replaced with a new health minister who is a former activist for patients’ rights. Collective has great pacing and purpose as we follow the journalists, whistleblowers, burn victims, and government officials on a riveting and uncompromising look at journalism at its best.

"Hands down, the closest thing we saw at this year’s [Toronto International Film Festival] to a full-on masterpiece. ABSOLUTELY BRILLIANT."—David Fear, Rolling Stone

"Every now and then a documentary doesn’t just open your eyes but tears you apart. An explosive observational documentary about unfathomable corruption. THIS IS TRULY A DOCUMENTARY FOR OUR TIMES."—Jay Weissberg, Variety