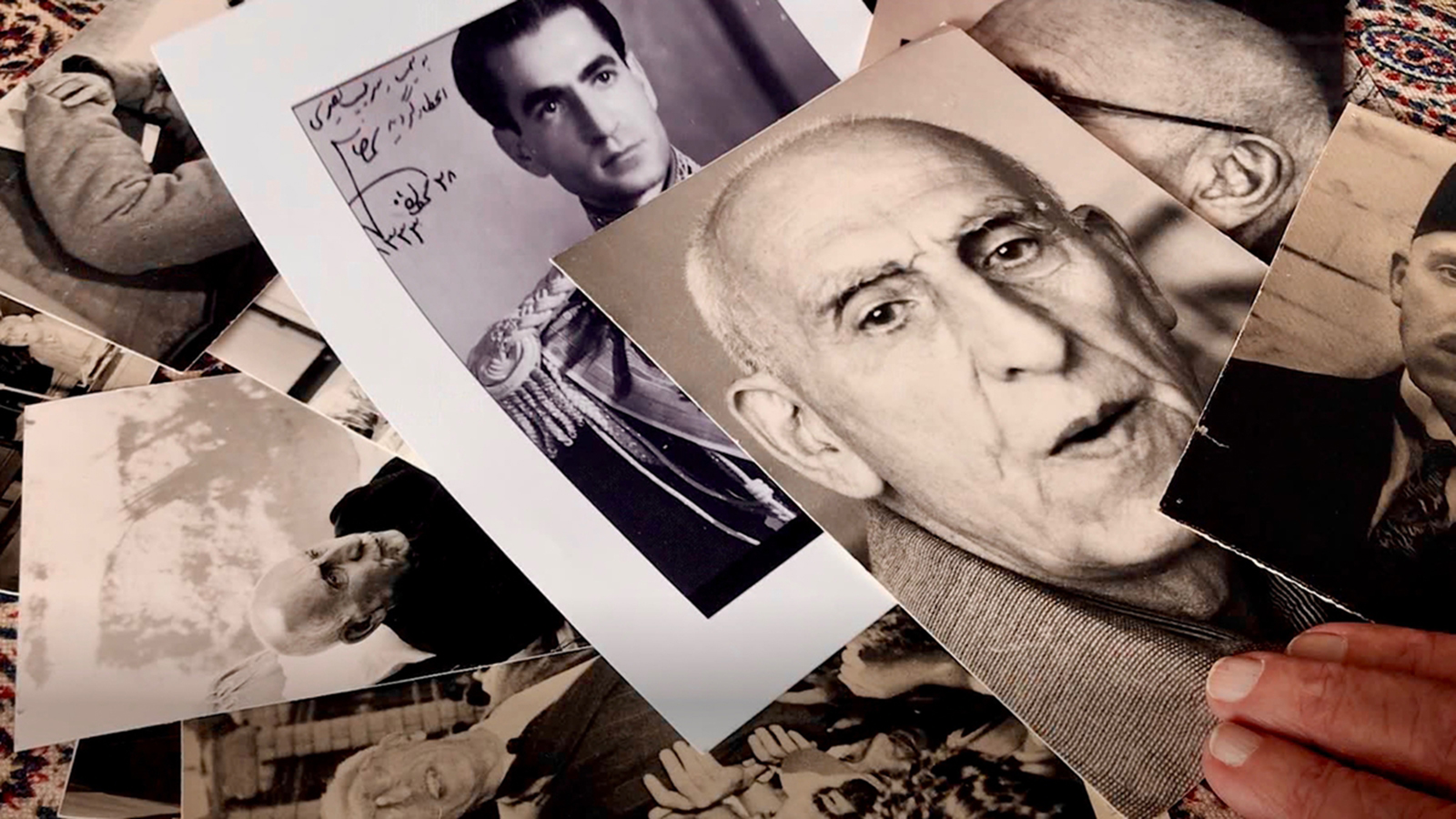 The film opens on August 19, the 67th anniversary of the Anglo-American coup in Iran. Rental includes access to an exclusive live Q&A on August 20 with the editor Walter Murch, director Taghi Amirani, and a surprise special guest!

Ten years in the making, Coup 53 tells the story of the 1953 the Anglo-American coup d'état that overthrew Iran's government of Prime Minister Mohammad Mossadegh and reinstalled the Shah. The CIA/MI6 covert action was called Operation Ajax. It was all about Iran’s oil and who gets to control and benefit from it. BP was at the heart of this story. Shot in seven countries, featuring participants and first-hand witnesses, and unearthing never seen before archive material, Coup 53 is a politically explosive and cinematically innovative documentary that lifts the lid on secrets buried for over 66 years.