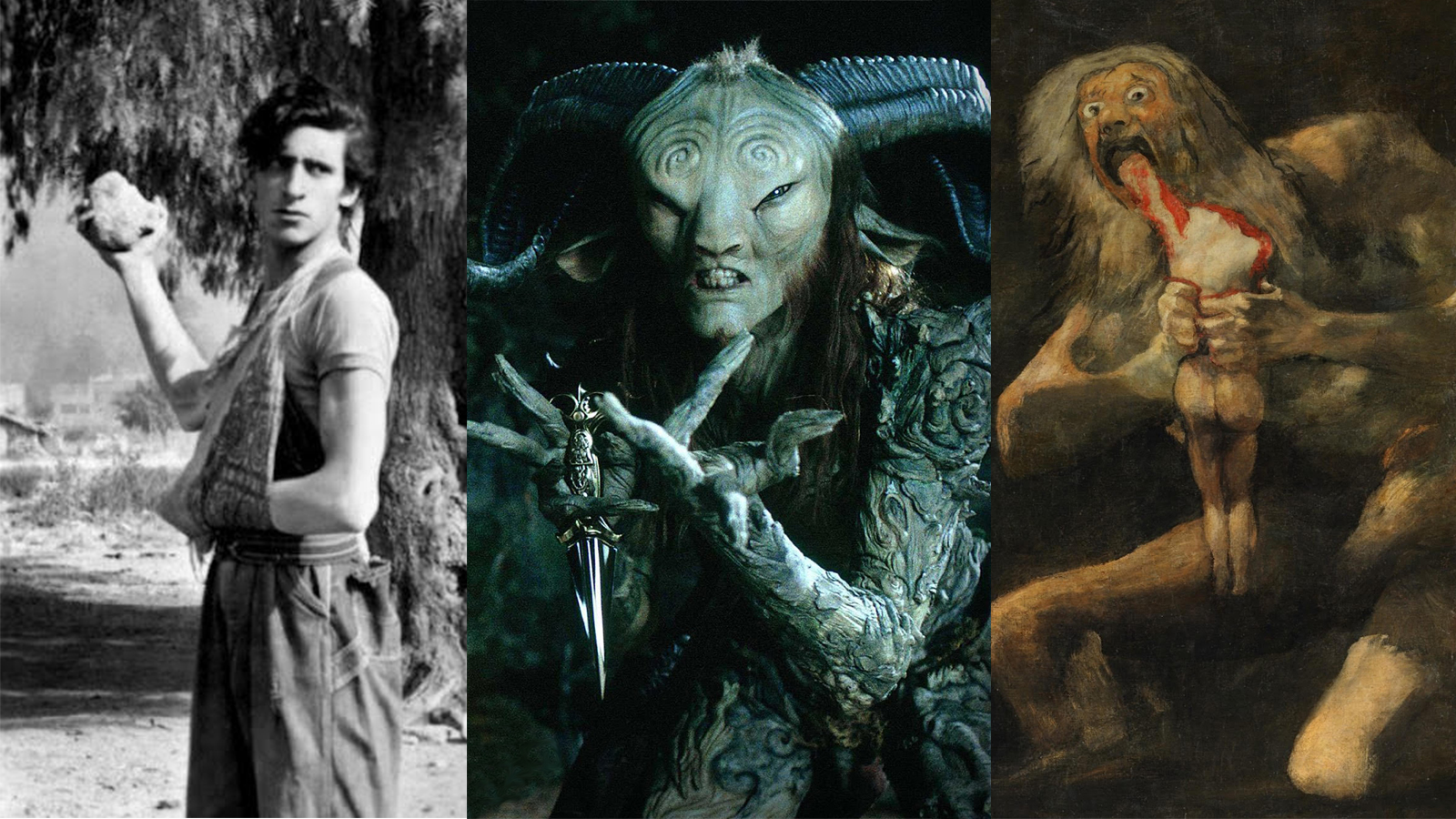 Virtual class now available on demand. Explore the Latin American and Spanish influences behind Guillermo del Toro's filmography, including films, paintings, and literature that he draws upon to fill his own art with magical realism.

Guillermo del Toro has enchanted audiences across the world with films such as Pan's Labyrinth, Crimson Peak, and The Shape of Water. When we watch these films, we are drawn into fantasy worlds that are both familiar and unlike anything we've experienced before, encountering terrifying creatures as well as tender and sensual moments. What is not often discussed, however, are the Latin American and Spanish influences behind his work—films, paintings, and literature that del Toro drew upon to fill his own art with magical realism. For this Cinema DNA, John Trafton illuminates the artistic multi-media influences upon the cinematographic art of Guillermo del Toro.

In this class, we will look at paintings the paintings of Goya, Picasso, and Dalí and see how they contributed to vivid cinematic landscapes. We will read passages from writers like Jorge Borges and Gabriel Garcia Márquez, whose words conjure up images that feel right at home in del Toro's films. Lastly, we will watch films from Mexico's Golden Age of Cinema, Pedro Almodóvar, and a rarely seen film by Luis Buñuel, Los Olvidados (aka: The Young and the Damned), films that inspired an anarchistic quality to del Toro's work.

ABOUT THE INSTRUCTOR
John Trafton is a Lecturer in Film Studies at Seattle University and the author of "The American Civil War and The Hollywood War Film."