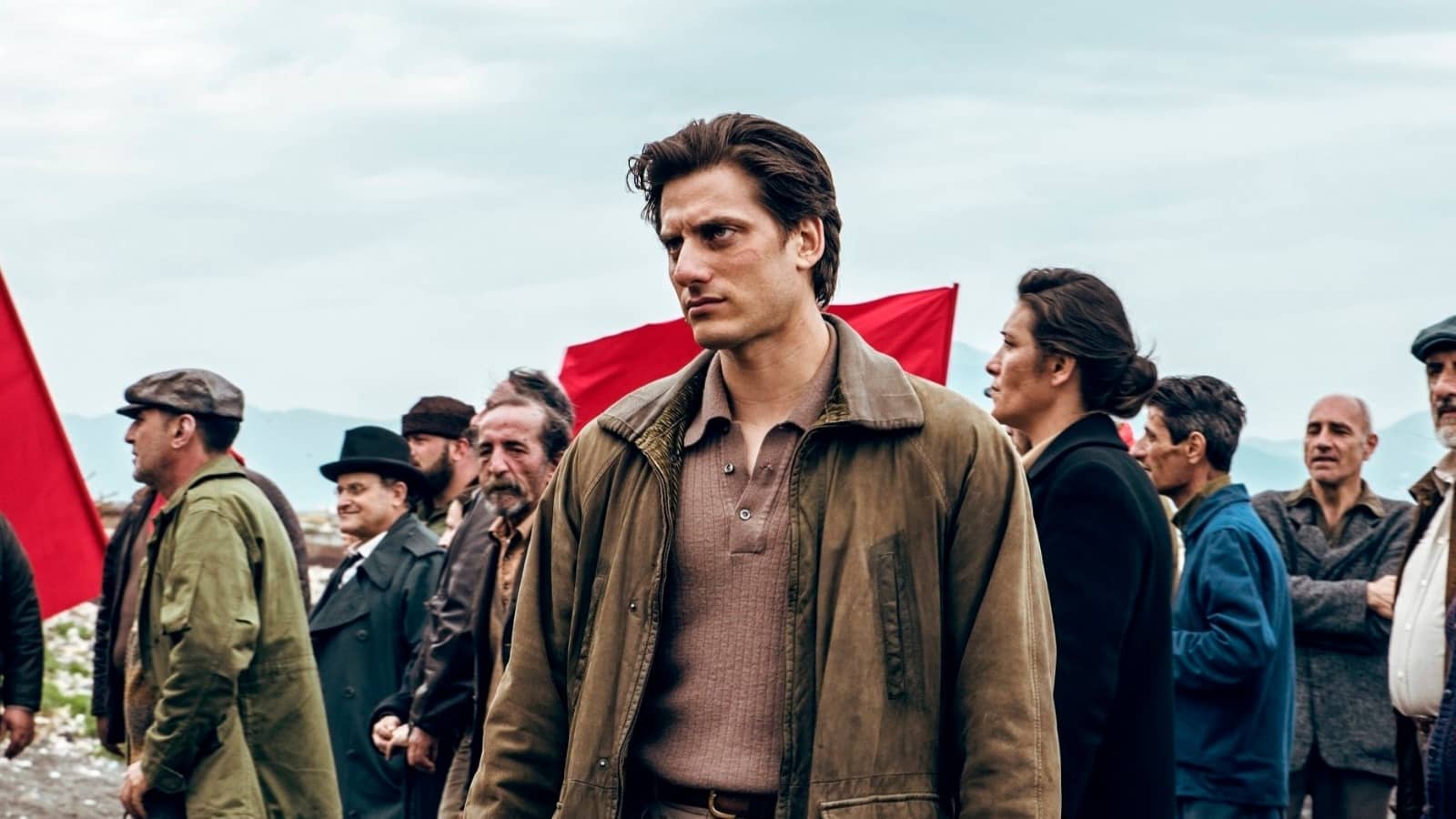 Jack London's 1909 novel is transposed to Naples, as a sailor's dream of the literary life as a way to pursue a beautiful upper-class woman clashes politically with his humbler background.

Martin Eden (Luca Marinelli), a dissatisfied sailor, dreams of becoming a writer after a chance encounter with the sophisticated, high-class Elena (Jessica Cressy). But the pursuit of his dream leads him to betray his friends and deny his working-class roots, which eats away at him until he undergoes a political reawakening. Based on the Jack London novel of the same name, Pietro Marcello's film walks a fine line between documentary and fiction, invoking comparisons to both Rossellini and Visconti.

“One of the most epic-feeling Italian movies in years, a throwback to ’70s-era big-canvas statements. Lead actor Luca Marinelli, rousing in every scene, comes within hailing distance of the young Robert De Niro."—Joshua Rothkopf, Time Out New York