Martin Margiela: In His Own Words 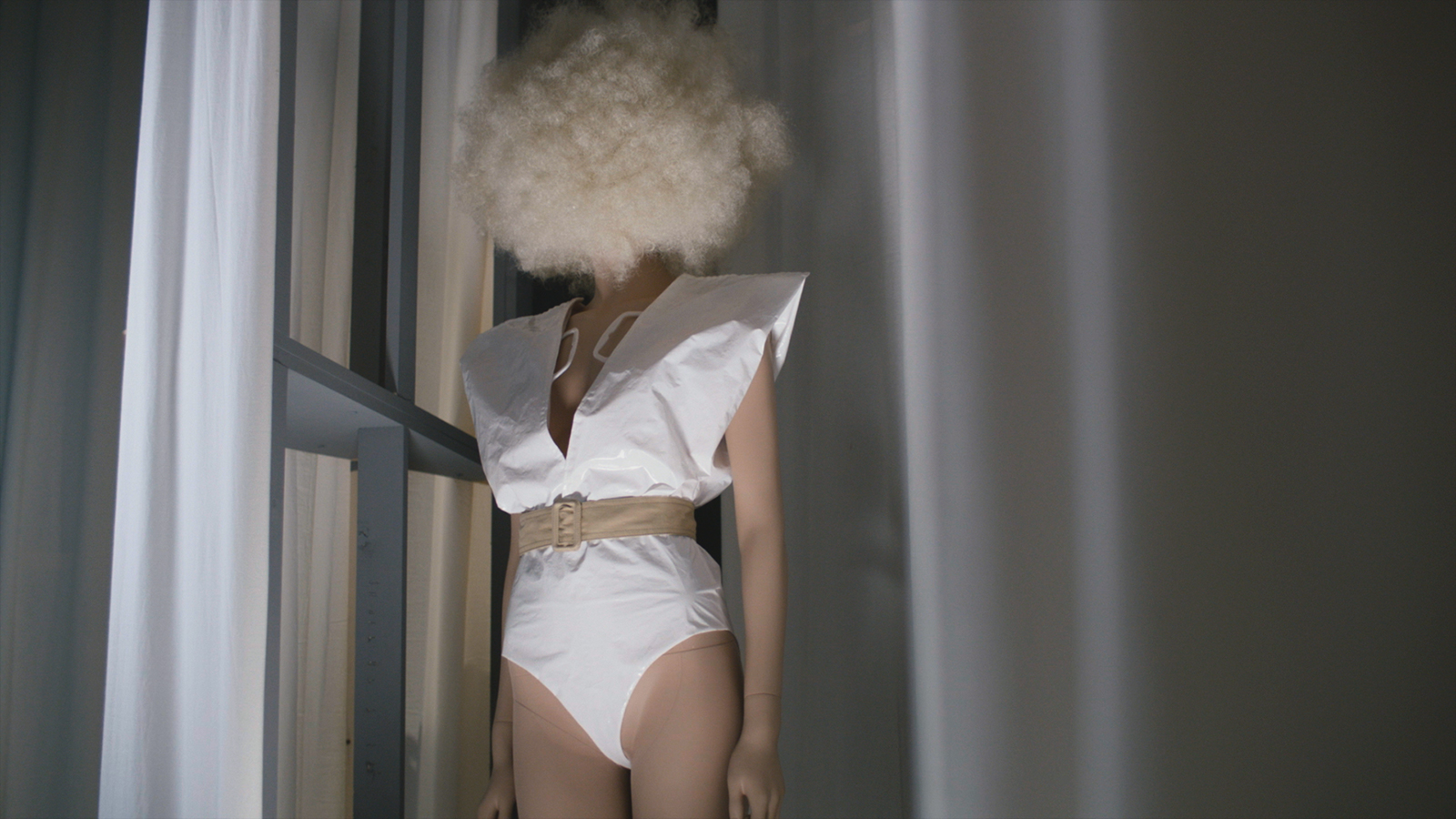 The reclusive designer Martin Margiela, who left the fashion world for good in 2008, finally opens his sketchbooks and archives to the world in this intimate and idiosyncratic portrait of a genius.

One of the most revolutionary and influential fashion designers of his time, Martin Margiela has remained an elusive figure the entirety of his decades-long career. From Jean Paul Gaultier's assistant to creative director at Hermès to leading his own House, Margiela never showed his face publicly and avoided interviews, but reinvented fashion with his radical style through forty-one provocative collections. Now, for the first time, the "Banksy of fashion" reveals his drawings, notes, and personal items in this exclusive, intimate profile of his vision.

"A fascinating journey through a ceaselessly imaginative mind."—The List

"The beauty of this film is that its subtle tone evokes the low-key elegance that became Margiela's signature."—The Hollywood Reporter

"A decade after the Belgian designer's disappearance, a new documentary unravels the mystique of Martin Margiela."—The Guardian

Visit us on Letterboxd for a list of films about fashion that have screened at SIFF Cinema or the Seattle International Film Festival over the years, from contemporary documentaries about legendary fashion designers to an old Hollywood classic featuring an unforgettable fashion show fantasy.