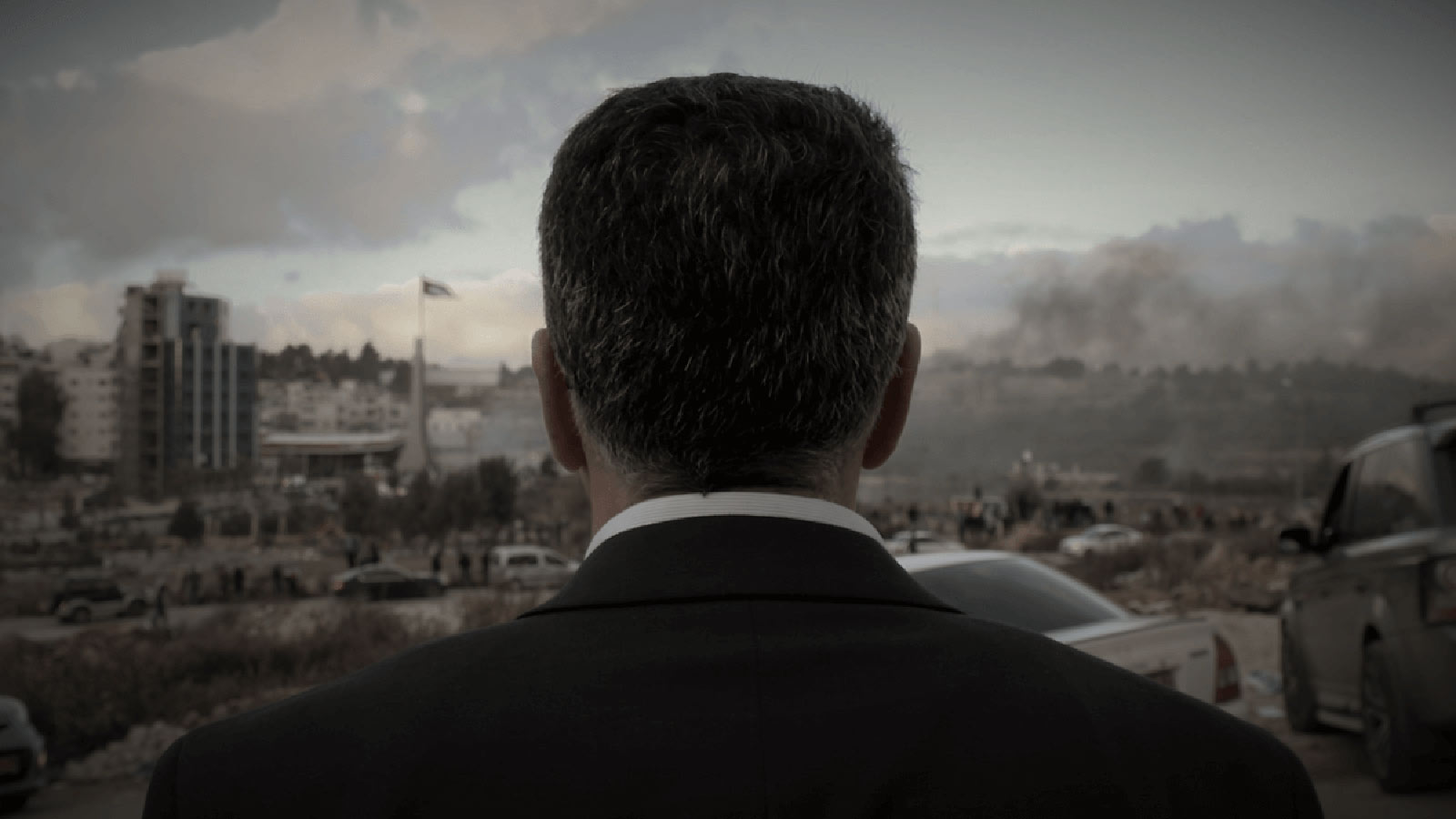 In one of the most hotly contested areas of the world, the Christian mayor of Ramallah, Musa Hadid, must hold the Palestinian region together over a long 2017 holiday season in a city under siege.

Filmed over one of the most tumultuous times in Palestine's history, Mayor captures the transformation of Musa Hadid, the Christian mayor of Ramallah, from civil servant to unlikely activist. It combines the neorealism of a Rossellini film with the absurdist humor of “Veep”—seriously!—and carefully builds a cinematic experience in which the force of every small detail gradually accumulates, to astonishing and heartbreaking effect.