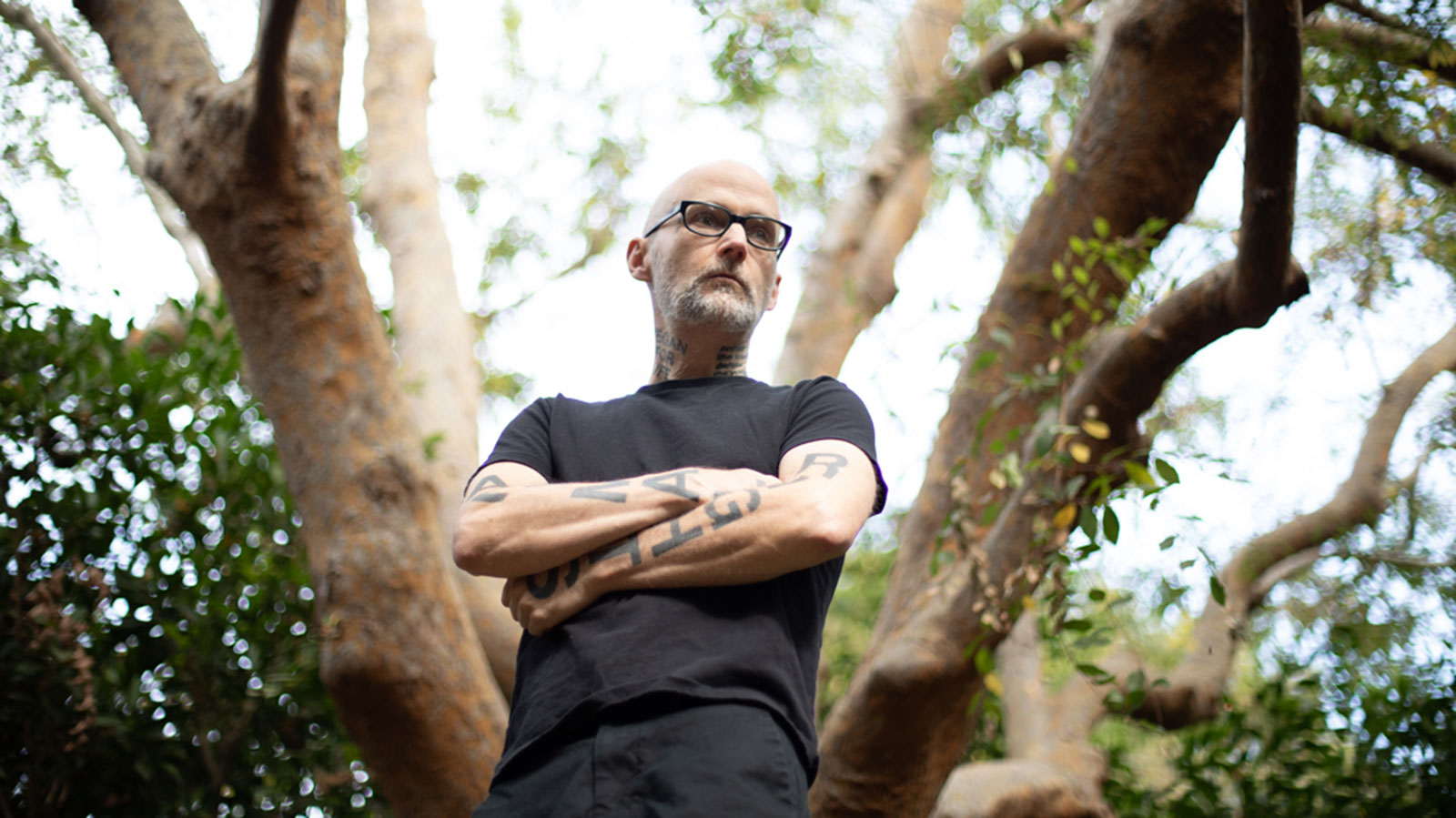 Moby Doc is a surrealist biographical documentary narrated by Moby, as he reflects on his turbulent personal life and iconic music from underground punk bands to chart-topping solo artist, and from struggling addict to vegan activist.

With his first electronic single, “Go,” in 1991, Moby helped define the music of an era, and the mega-success of his 1999 album Play—and its soulful, infectious songs’ presence in clubs, films, ads, and on TV—brought him into the stratosphere of fame when it became the biggest-selling electronic album of all time. But just a few years earlier, he was living in an abandoned building, making remixes and trying to make sense of a disruptive, dark childhood. By 2008, alcohol and drug use overwhelmed him, and despite massive success he considered suicide—until a 12-Step program, music, and animal activism grounded him. A former philosophy student, he wondered: If he got everything he wanted…why wasn’t he happy?

Moby Doc is a creative, offbeat, wry, music-filled chronicle of an eventful life examined. Filled with existential discussions, extraordinary concert footage, deep cuts from 30 years of Moby’s music, unconventional narrative, quirky animation, rare clips, and thoughts from Moby’s friend David Lynch, it’s a vibrant, eclectic conversation between a man and his past. Moby delves into himself to share with radical honesty what he’s gone through, and why the answers to some of the deepest questions we can ask as human beings may not be found in the way we’re actually living.