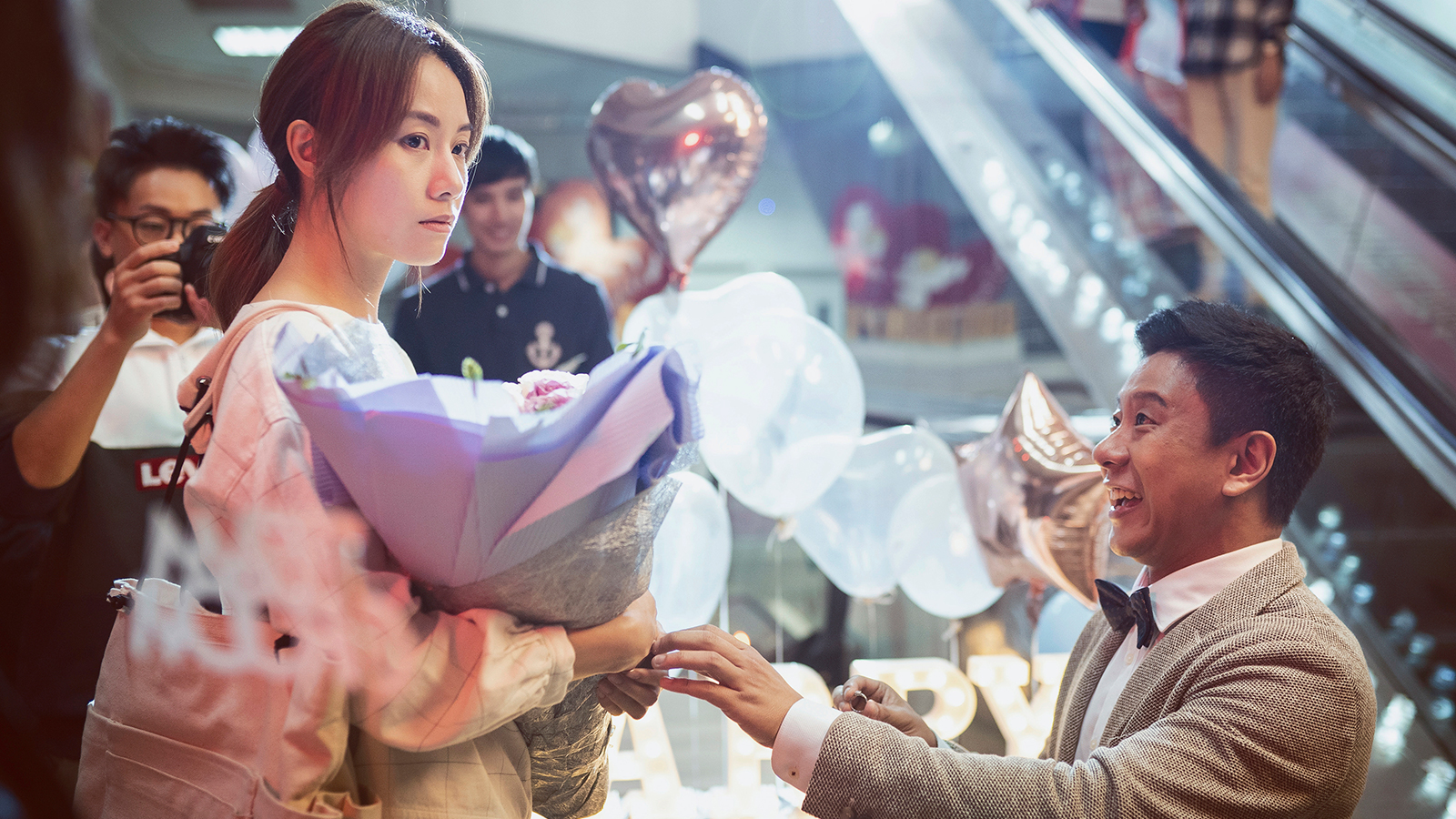 Fong feels pressure to marry her boyfriend of seven years, but for them to tie the knot, she must end her decade-old sham marriage to a mainlander who needs her help securing a Hong Kong ID.

Serving countless newlyweds in Hong Kong’s go-to one-stop-shop of cheap wedding supplies doesn’t exempt Fong from social pressure to marry. Since nodding to Edward’s proposal, she has been pushed beyond limits by unaffordable housing, archaic customs, and intrusive in-laws. What befuddles her further is the reappearance of Shuwei, a mainlander she’s supposed to be divorced from out of a sham marriage that solved her coming-of-age hardship. Zeroing in on nuts and bolts of modern marriage, My Prince Edward pokes around fixated correlations of freedom with relationship status and geographic residence. Like a breath of fresh air out of the breathless space it navigates, the whimsical gem contributes a rare humane take on the worldly metropolis's divisions with humor and wisdom. As Fong redefines her best life and writer-director Norris Wong reclaims her home city's narrative from outsiders in this debut, their courage sparks thrills and will make you wholeheartedly cheer for a woman’s independence and a new age in Hong Kong cinema.

“A must see! What Hong Kong blockbusters today dare not touch is on full display here. The character’s quest for her inner needs peels off layers of the relation between mainland and Hong Kong...a high level of talent and consciousness that are rarely found...”—Wen Tien-Hsiang, Mirror Media