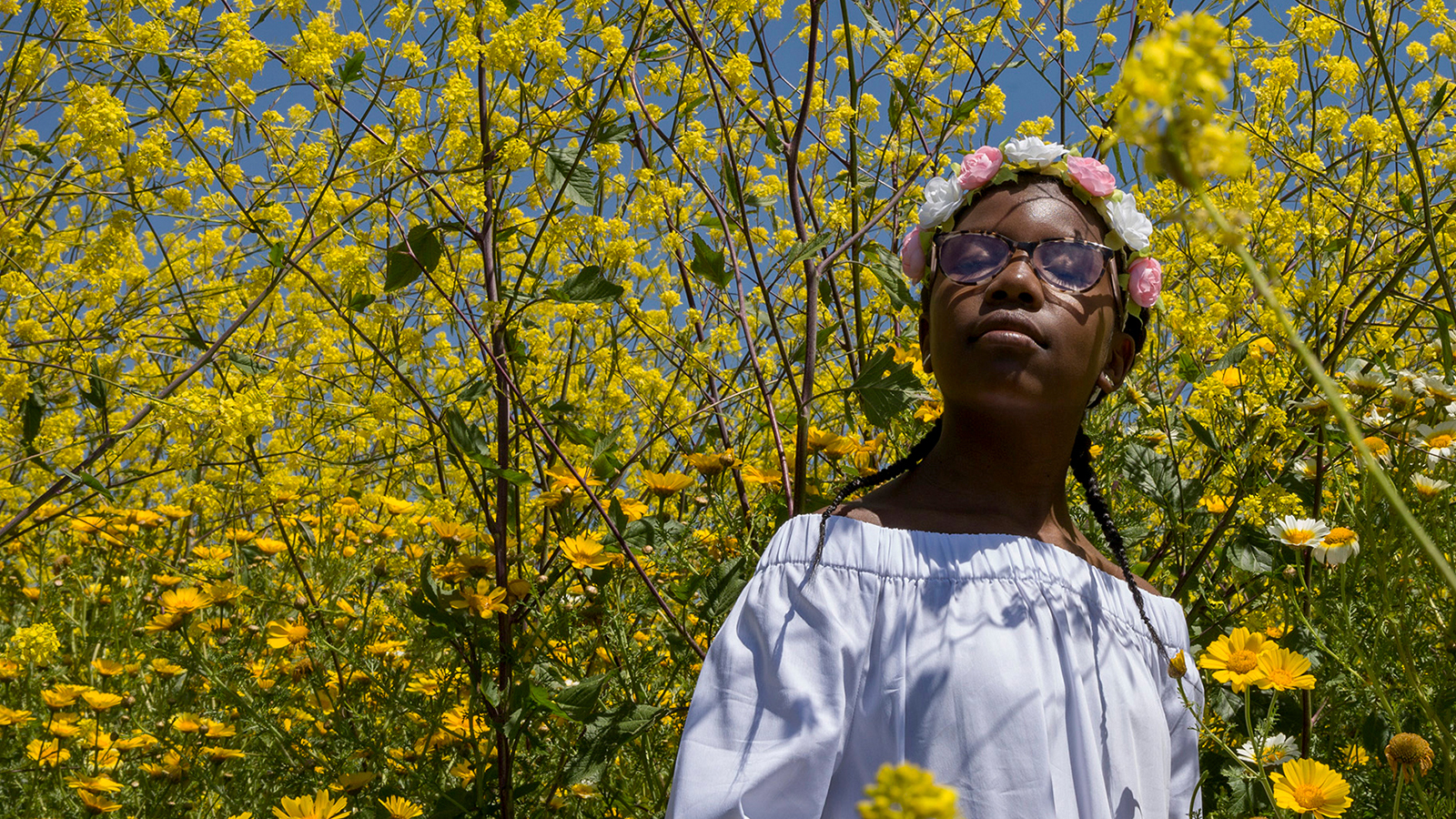 For the 16th consecutive year, ShortsTV and Magnolia Pictures present the Oscar-Nominated Short Films. With all three categories offered – Animated, Live Action and Documentary – this is your annual chance to predict the winners (and have the edge in your Oscar pool)! A perennial hit with audiences around the country and the world, don’t miss this year’s selection of shorts. The Academy Awards take place Sunday, April 25. 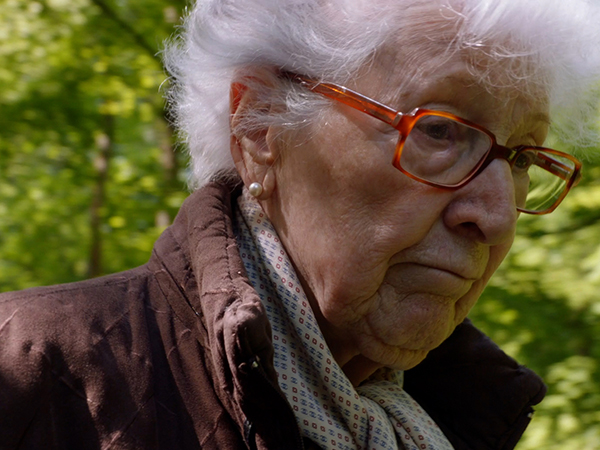 Ninety-year-old Colette Marin-Catherine is one of the last surviving members of the French Resistance. As a young girl, she belonged to a family of Resistance fighters that included her 17-year-old brother Jean-Pierre. The last time Colette saw Jean-Pierre was in 1943, when he was arrested by the Gestapo and “disappeared” into the Nazi concentration camp system, never to be seen by his family again. The family was inwardly shattered, but outwardly stoic. No tears. Never permitted.

For the past 74-years, Colette has never allowed herself to put one foot in Germany. But that’s all about to change when a young history student named Lucie enters her life. Lucie is researching the camp in Germany where Jean-Pierre died. Tracing the story of Jean-Pierre is, in fact, her special assignment. The film follows Colette as she travels with Lucie to what remains of the forced labor camp near Nordhausen, Germany.

It’s a journey of discovery on many levels, but the film’s greatest revelation is Colette herself, who at 90, is finally ready to let go of what she has, for over seven decades, held so tightly inside. Lucie’s youth and genuine concern has pierced the armor. The ultimate discovery of the film is Colette’s to make. That some wounds can only be healed if we allow them to be re-opened. 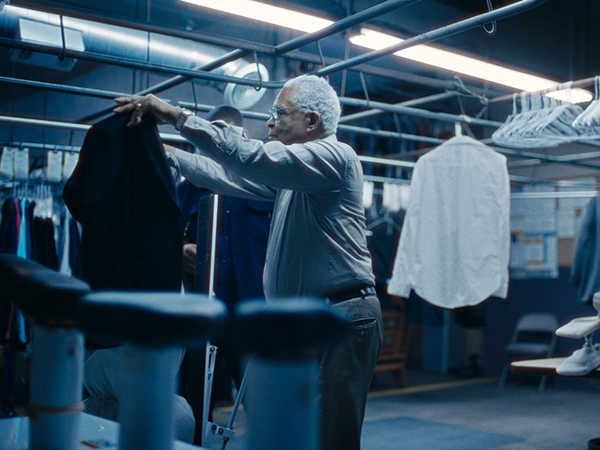 A Concerto Is a Conversation

“A Concerto Is a Conversation” tells the story of virtuoso jazz pianist and film composer Kris Bowers as he tracks his family’s lineage through his 91-year-old grandfather from Jim Crow Florida to the Walt Disney Concert Hall.

Kris Bowers is one of Hollywood’s rising young composers. At 29, he scored the Oscar-winning film Green Book (2018), and this year he premiered a new violin concerto, “For A Younger Self,” at the Walt Disney Concert Hall in Los Angeles. Bowers also scored DuVernay’s Emmy-winning limited series When They See Us. For all that success, though, he says that as a Black composer, “I’ve been wondering whether or not I’m supposed to be in the spaces that I’m in.”

In the 13-minute film “A Concerto Is a Conversation,” Bowers traces the process of breaking into new spaces through generations of sacrifice that came before him, focusing on the story of his grandfather Horace Bowers.

As a young man, he left his home in the Jim Crow South, eventually ending up in Los Angeles. Encountering discrimination at every turn, he and his wife, Alice, nevertheless made a life as business owners. Today, their legacy lives on through their family and community in South Los Angeles, where a stretch of Central Avenue was recently designated Bowers Retail Square — in case any question remained about whether it’s a place they belong.

Horace Bowers tells his grandson: “Never think that you’re not supposed to be there.” 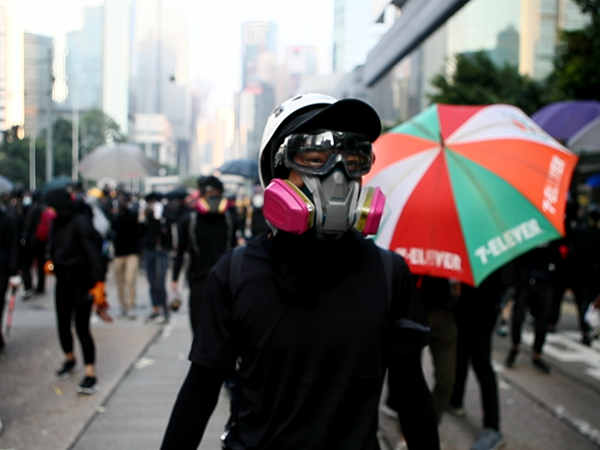 Told from within the heart of the Hong Kong protests, “Do Not Split” begins in 2019 as a proposed bill allowing the Chinese government to extradite criminal suspects to mainland China escalated protests throughout Hong Kong. Unfolding across a year, “Do Not Split” captures the determination and sacrifices of the protesters, the government’s backlash, and the passage of the new Beijing-backed national security law.

Filmed inside two of the most active therapeutic feeding centers in conflict-ridden Yemen, “Hunger Ward” documents two women fighting to thwart the spread of starvation against the backdrop of a forgotten war. The film provides unflinching portraits of Dr. Aida Alsadeeq and Nurse Mekkia Mahdi as they work to save the lives of hunger-stricken children within a population on the brink of famine. With unprecedented access within a sensitive conflict-zone, “Hunger Ward” reveals the bravery of deeply committed doctors working in the middle of the world’s worst humanitarian crisis. 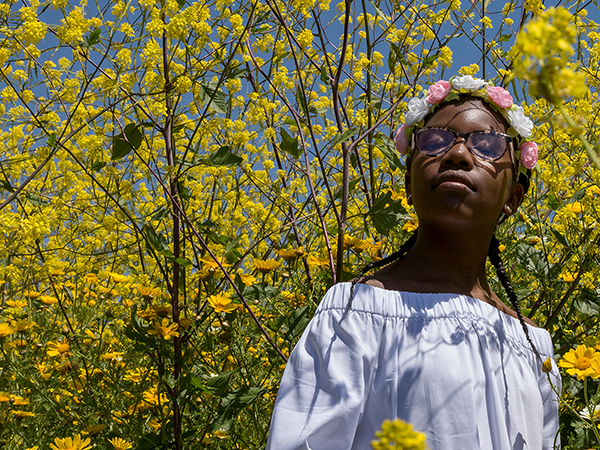 A Love Song for Latasha

The injustice surrounding the shooting death of 15-year-old Latasha Harlins at a South Central Los Angeles store became a flashpoint for the city’s 1992 civil uprising. As the Black community expressed its profound pain in the streets, Latasha’s friends and family privately mourned the loss of a vibrant child whose full story was never in the headlines. Nearly three decades later, director Sophia Nahli Allison’s “A Love Song for Latasha” removes Latasha from the context of her death and rebuilds an archive of a promising life lost. Oral history and memories from Latasha’s best friend and cousin converge in a dreamlike portrait that shows the impact one brief but brilliant life can have.