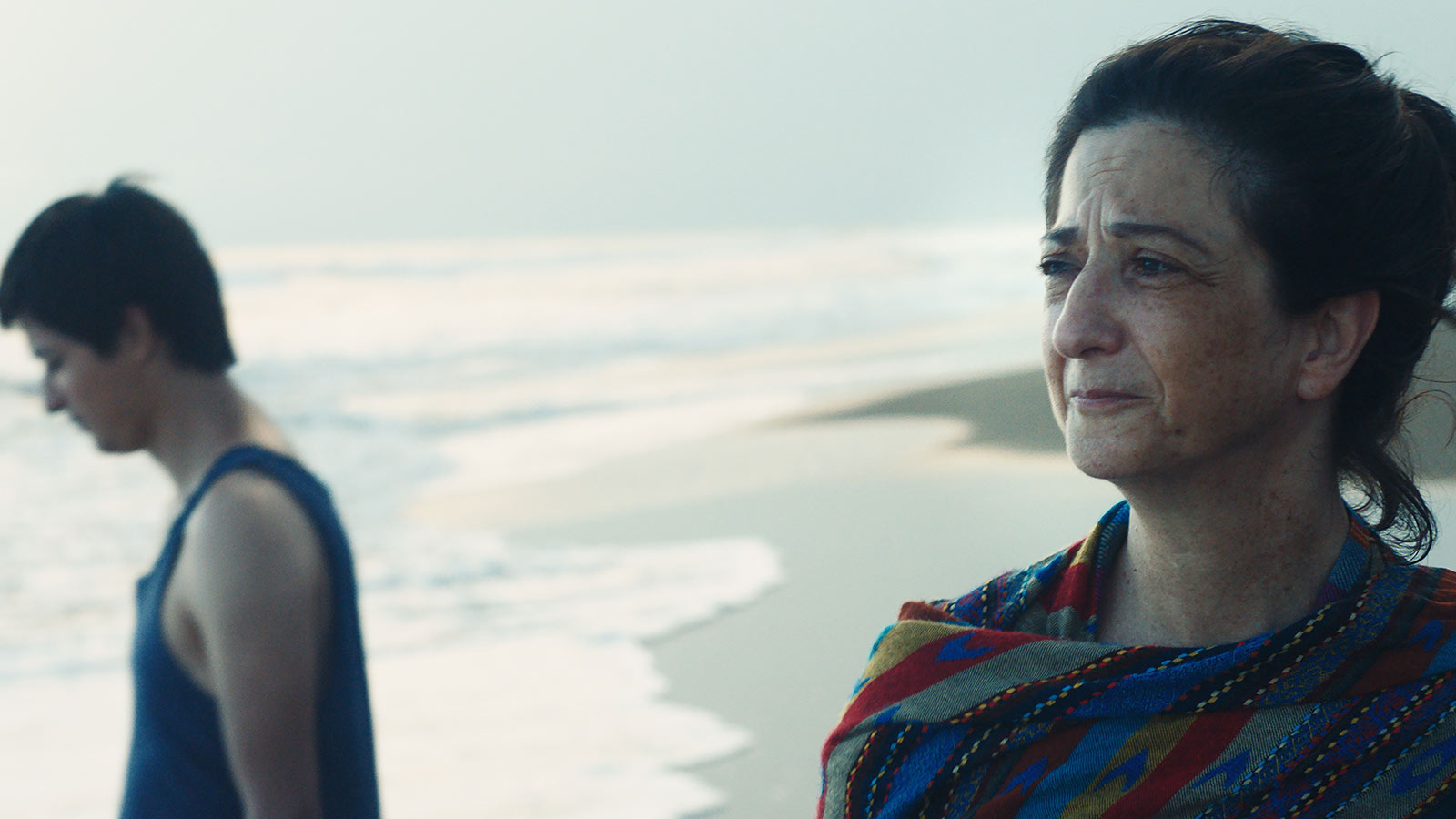 Guatemala's bloody civil war is little-talked about, but the two-decade conflict which started in the 1970's claimed 200,000 victims—most of them indigenous and countless of which remain without closure, the victims' bodies not yet identified. Against this backdrop, Cesar Diaz's searing debut feature is a powerful call for remembrance and action.

Guatemala, 2018. The country is riveted on the trial of the military officers who started the civil war. The victims' testimonials keep pouring in. Ernesto, a young anthropologist at the Forensic Foundation, identifies people who have gone missing. One day, through an old lady's story, Ernesto thinks he has found a lead that will allow him to find his father, a guerillero who disappeared during the war.

"...offers an example of remembrance and resilience. His film erupts like a shout in the darkness that surrounds this often overlooked massacre that cost mostly Indian lives, and paints the heartbreaking portrait of a mother and her son."—Cineuropa

On May 2, 2020, Emmy Award-winning filmmaker and Outsider Pictures team member Robert Rosenberg moderated and recorded this virtual Q&A with the director of Our Mothers, César Díaz.