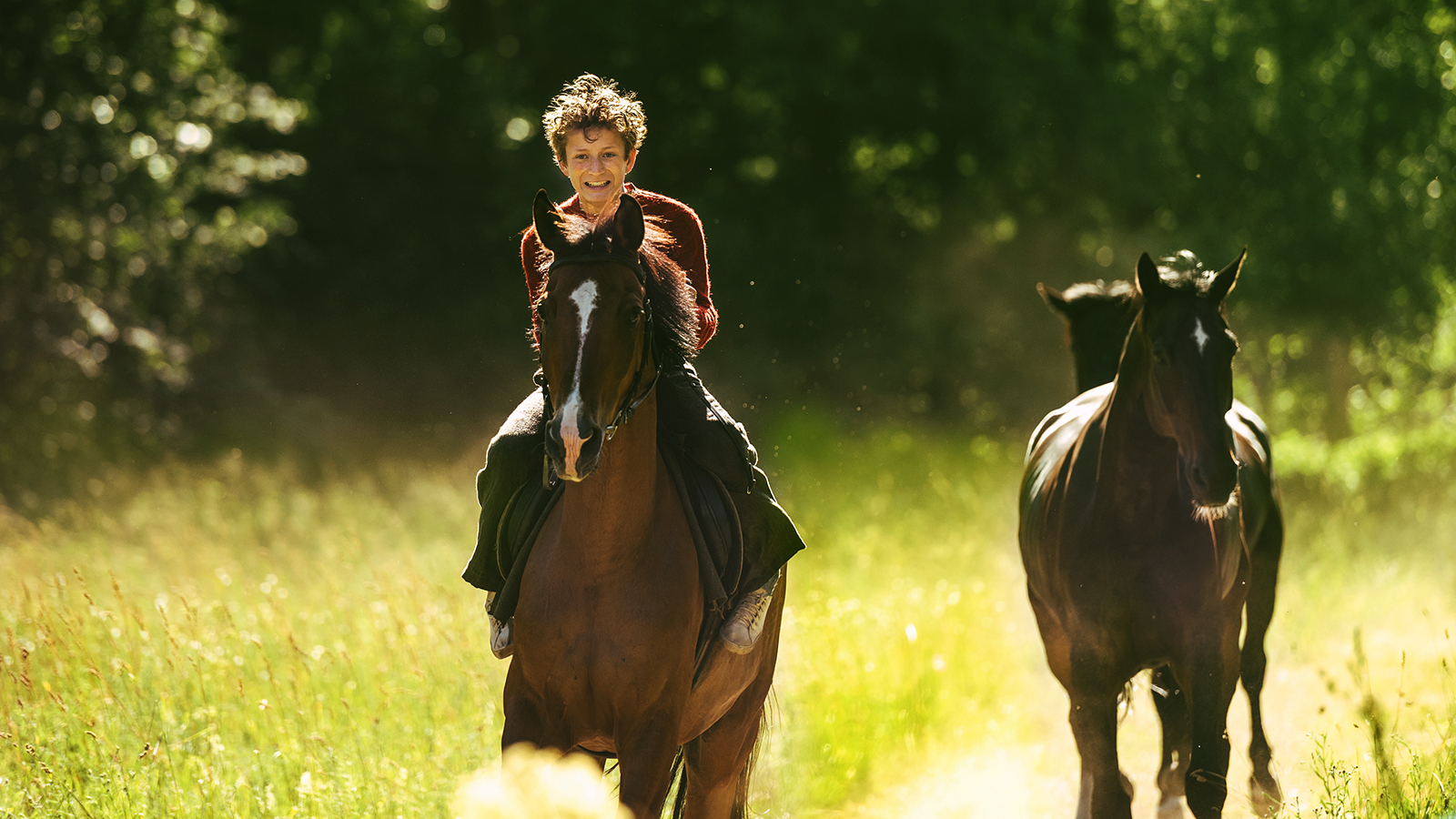 Adapted from the bestselling novel, Out Stealing Horses follows 67-year-old Trond (Stellan Skarsgård) in the winter of 1999, still grieving the death of his wife as he retires to a solitary life in the Norwegian woods. Trond prepares to welcome the new millennium alone, until a chance encounter with his only neighbor, Lars, rekindles dormant memories from the summer of 1948—the summer Trond grew up. Includes exclusive post-film discussion between director Hans Petter Moland and Stellan Skarsgård.

Out Stealing Horses is based on the bestselling novel by Norwegian author Per Petterson, which received several important international awards and was included in The New York Times "10 Best Books of 2007 (Fiction)." Petterson's novels have been translated into more than 50 languages.