Preparations to be Together for an Unknown Period of Time 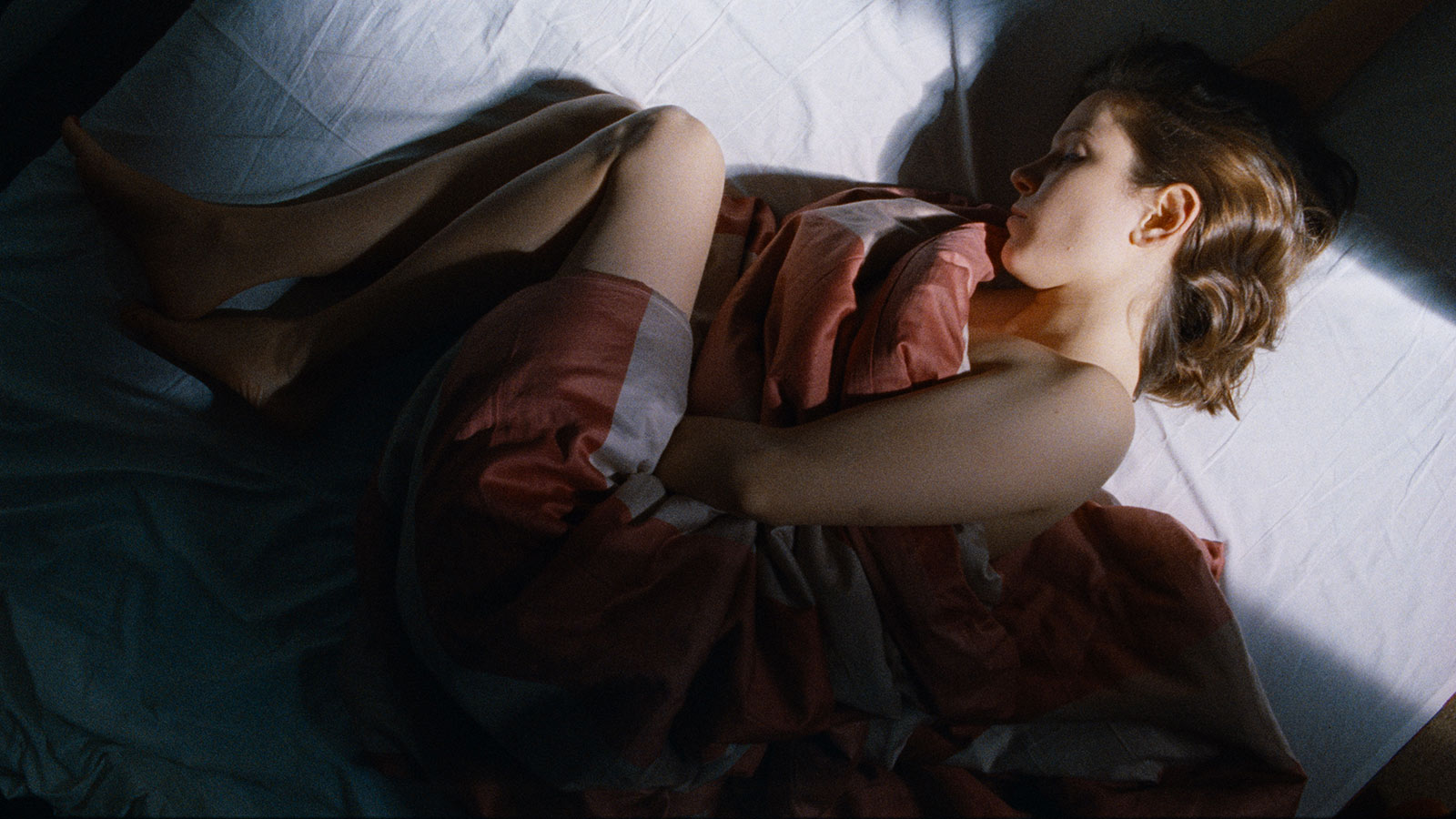 In Lili Horvát’s second feature, a brilliant neurosurgeon returns to Budapest to reunite with the love of her life: a man who says they’ve never met.

Márta Vizy (Natasa Stork) is a 39-year-old Hungarian neurosurgeon. After 20 years in the United States, she returns to Budapest for a romantic rendezvous at the Liberty Bridge with János (Viktor Bodó), a fellow doctor she met at a conference in New Jersey. Márta waits in vain, while the love of her life is nowhere to be seen. When she finally tracks him down, the bewildered man claims the two have never met.

It’s unclear whether Márta’s wits are clouded by love or if other neurological reactions are at play. Determined to solve the enigma, Márta takes a position at a hospital where, due to both her unfamiliarity with the local culture and her exceptional talent, she is an outsider. With graceful determination, she endures real and perceived slights while navigating the no man’s land separating love from madness. Like Madeleine in Hitchcock’s Vertigo, Adèle H. in Truffaut’s The Story of Adèle H., or Julie, Dominique, and Valentine, the women of Krzysztof Kieślowski’s Three Colours trilogy, Márta is a strong yet vulnerable force who anchors herself in her feelings when faced with uncertainty.

In her second feature, following The Wednesday Child (2015), writer-director Lili Horvát evokes Sylvia Plath’s haunting villanelle “Mad Girl’s Love Song.” Preparations to Be Together For an Unknown Period of Time spins a delicate web of contrasts and silent explosions that shift the viewer’s understanding. Shot with impeccable symmetry on entrancing 35mm, it is an Orphic tale reminding us that, while the heart is an abstruse trickster, the human brain—ruling us with over 80 billion interconnected neurons—is our most complex organ.