Rockfield: The Studio on the Farm 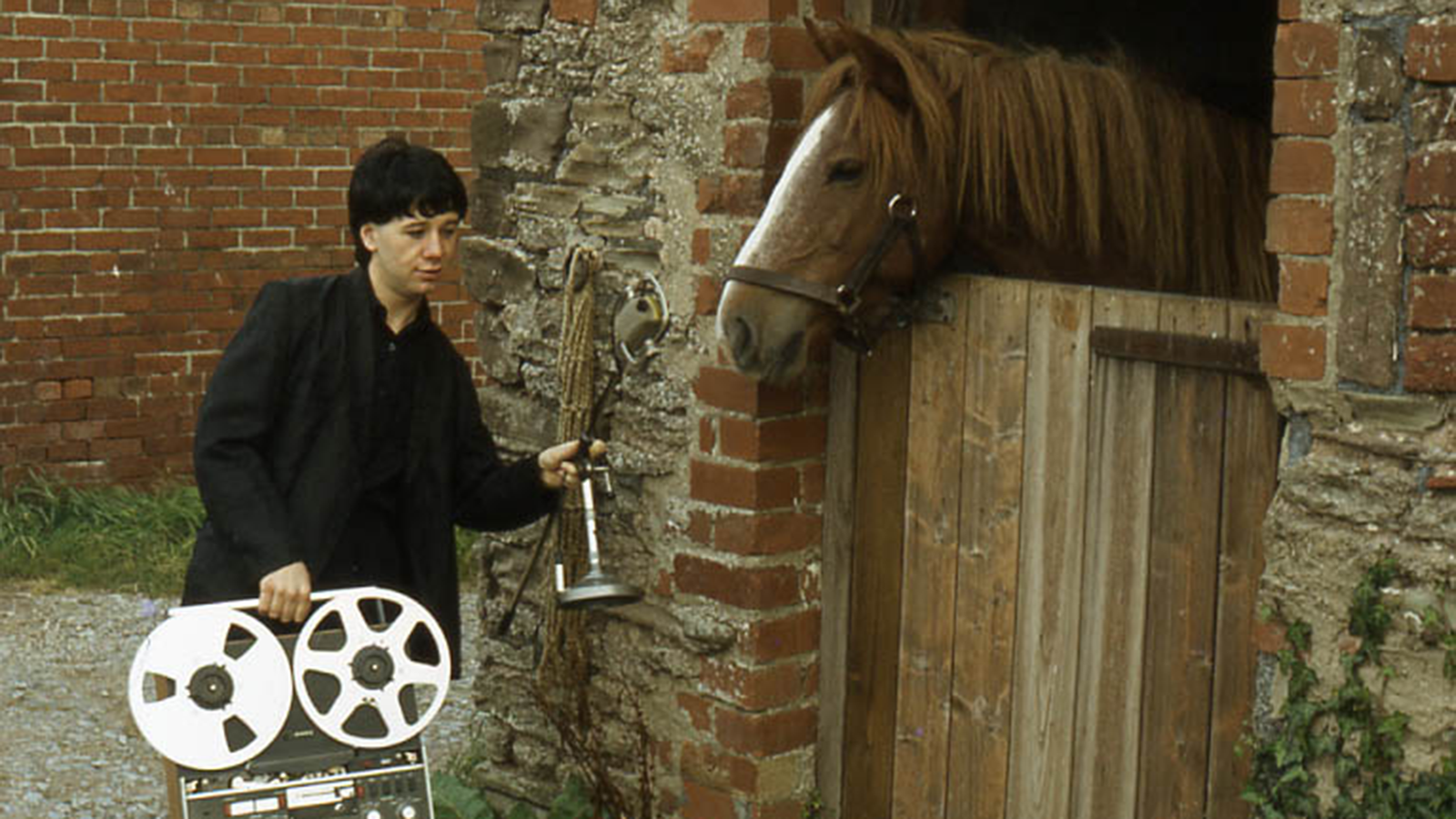 The unlikely tale of two Welsh brothers who turned their dairy farm into one of the most successful recording studios of all time. This is a story of rock and roll dreams intertwined with a family business’ fight for survival.

Fifty years ago, deep in the Welsh countryside, two brothers were milking cows and preparing to take over the family farm—but dreamed of making music. They had the audacious idea to build a studio in their farmhouse attic and record their own tunes. Animals were kicked out of barns and musicians were moved into Nan’s spare bedroom. Inadvertently, they’d launched the world’s first independent residential recording studio: Rockfield.

Black Sabbath, Queen, Robert Plant, Iggy Pop, Simple Minds, Oasis, The Stone Roses, Coldplay and many more made mayhem and music at Rockfield over the decades. This is a story of rock and roll dreams intertwined with a family business’s fight for survival in the face of an ever-changing music landscape.