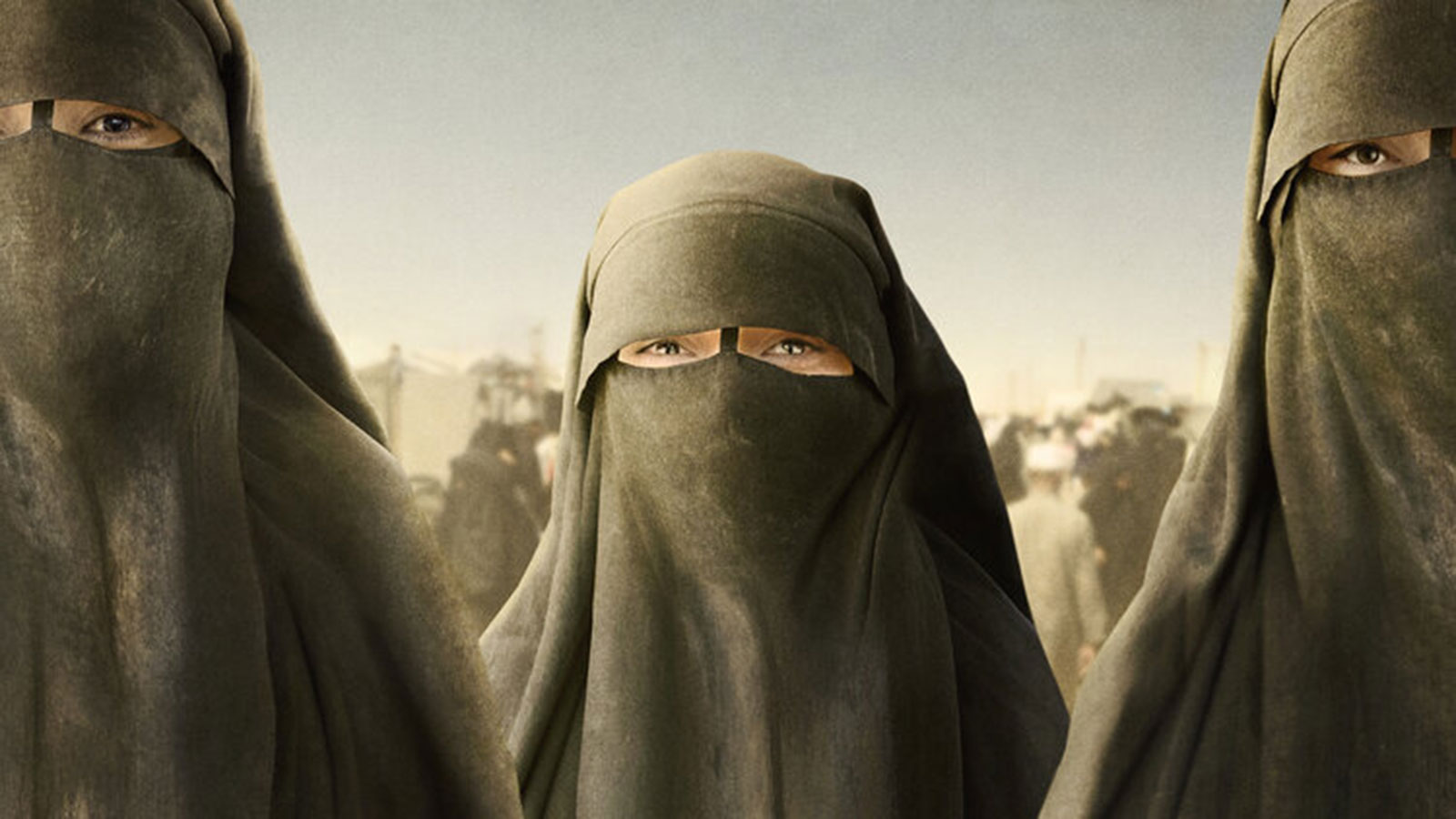 With just a mobile phone and a gun, Mahmud, Ziyad and their group risk their lives trying to save Yazidi women and girls being held by ISIS as Sabaya (sex slaves) in the most dangerous camp in the Middle East, Al-Hol in Syria. World Documentary Directing Award (Sundance 2021)

Guarded by Kurdish forces, 73,000 Daesh (ISIS) supporters are locked up in the Al-Hol Camp in northeastern Syria. Considered the most dangerous camp in the Middle East, it is situated amidst a volatile political and military reality where Daesh is still omnipresent. Five years ago, Daesh killed thousands of Yazidis in the Sinjar province of Iraq and abducted thousands of Yazidi women and girls to be held and sold as sex slaves—called Sabaya.

In this film, Mahmud, Ziyad and other volunteers from the Yazidi Home Center rescue the Sabaya, who are still being held by Daesh in the camp. Continuously phoning, smoking and sometimes bickering, Mahmud and Ziyad systematically prepare their missions and know exactly who to look for, and where. Often accompanied by female infiltrators—some of them former Sabaya—and armed with nothing but an old mobile phone and a small gun, they travel to the camp in an inconspicuous van. Once there, mostly by night, they must act extremely quickly to avoid potential violence.

In this observational film, directed, shot and edited by acclaimed Swedish/Kurdish director Hogir Hirori, we experience first-hand the strong contrast between the tense situation in the camp and the comfort of daily life at home. Under the loving care of Mahmud’s wife, Siham, and his mother, Zahra, it might take a long time for the young women to heal, but perhaps one day the traumatized girls will also be strong enough to become brave female infiltrators themselves, helping to rescue even more Yazidi Sabaya from the claws of an ideology that tolerates nothing but itself.