Striding Into the Wind 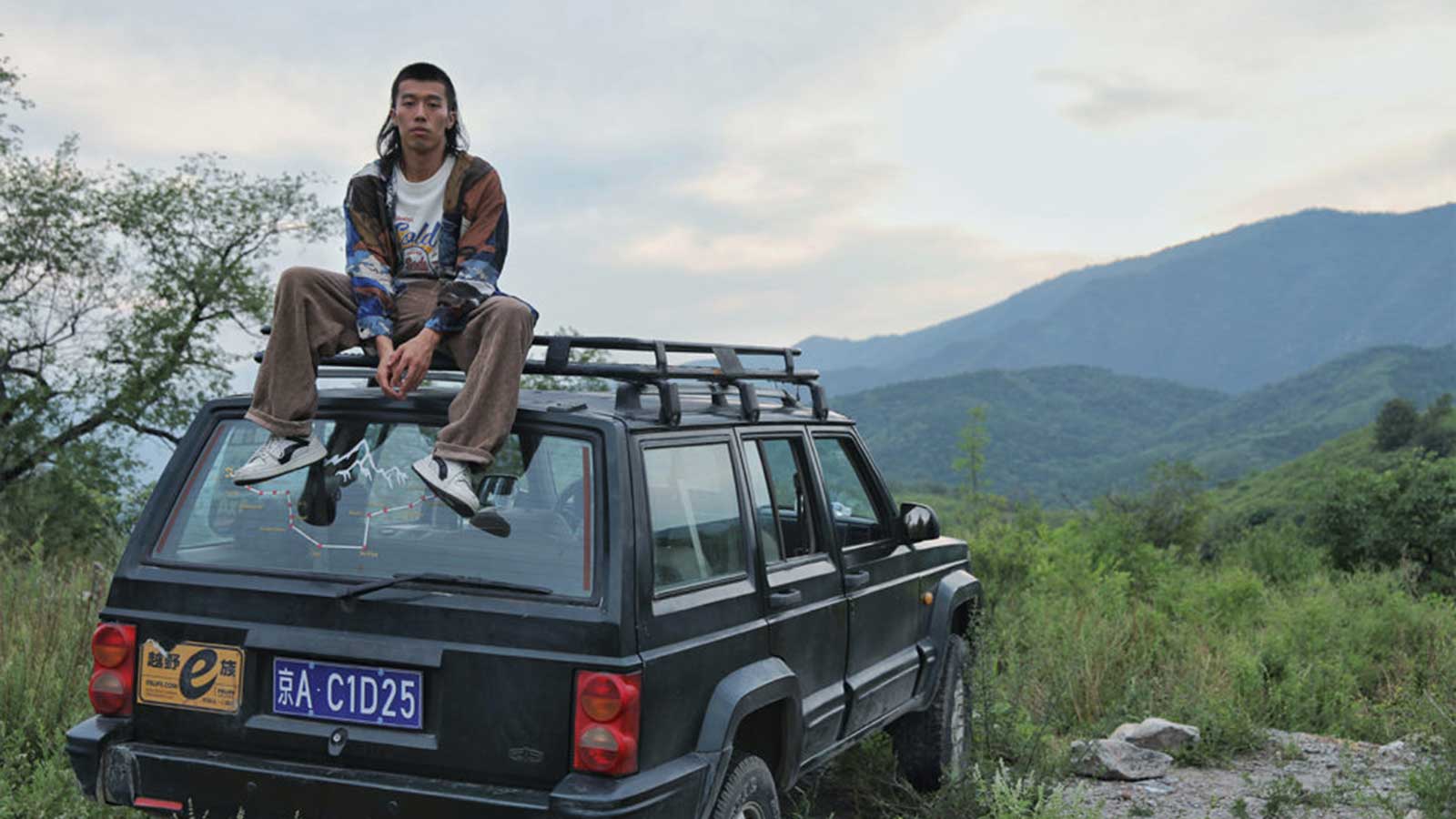 An aimless film school student goes on an ambling road trip across China in a rickety old Jeep in this charming, deeply personal road movie.

Film school student Kun graduates into a real-world that moves too fast to care about his auteur aspirations and sound recording skills. Yearning for an escape away from Beijing’s grinding survival races, he sets off for a film shoot in Inner Mongolia’s lush grasslands, where amusing man-made spectacles and unforgettable lessons await him. With three Cannes official selections under his belt at the age of 30, writer-director Wei Shujun is an unstoppable force rising from the Chinese indie film scene. In the feature inspired by his real-life experience, he leisurely delivers sharp observations of the embarrassments surrounding film education and indie filmmaking in a money-oriented society with witty humor.