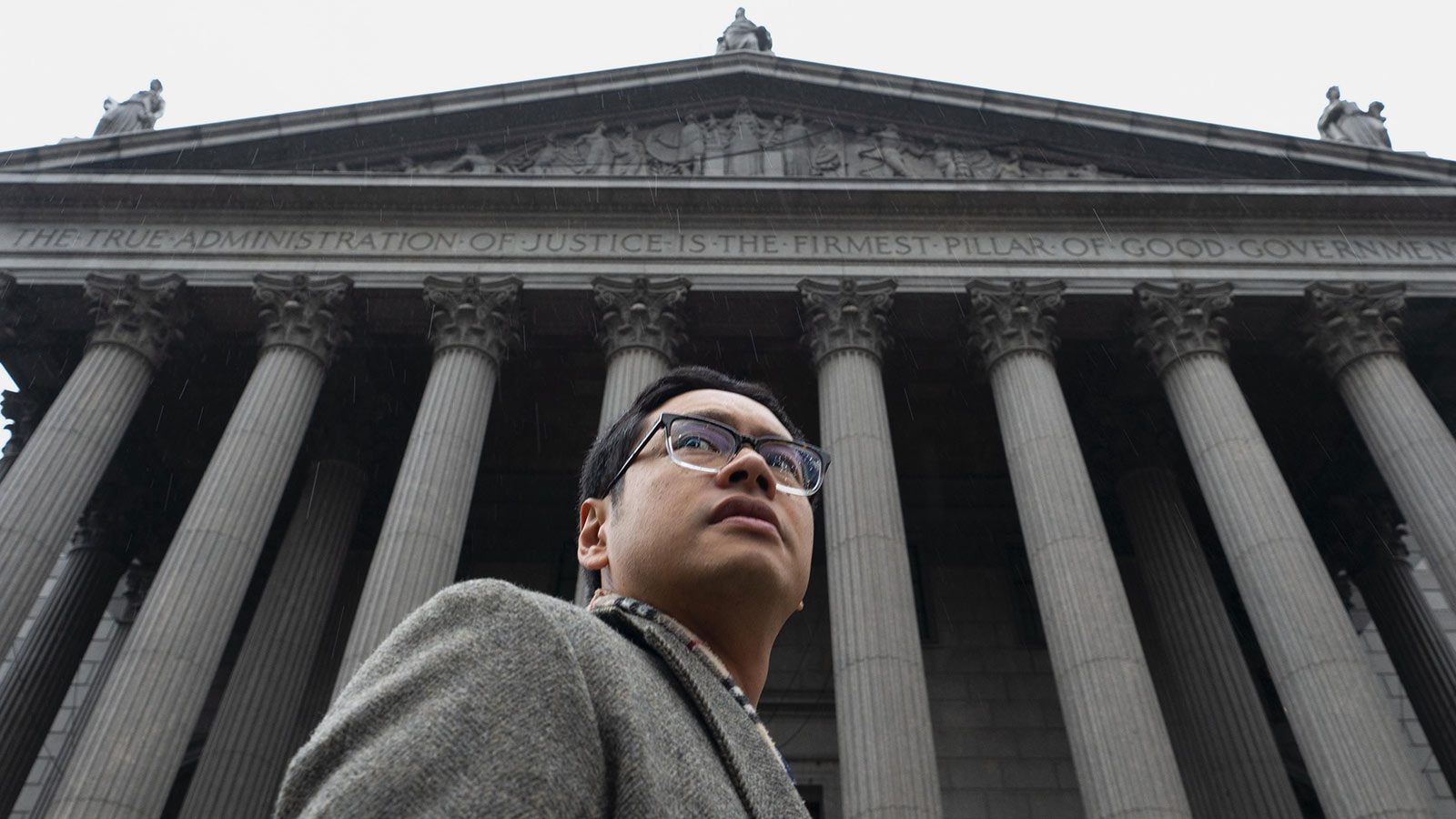 Winner of the U.S. Documentary Special Jury Award at Sundance, this inside look at the ACLU won't leave a dry eye in the house, following a crack team of lawyers as they battle President Trump's assault on civil liberties. Includes exclusive post-film discussion between producer Kerry Washington and the ACLU lawyers featured in the film.

The American Civil Liberties Union is a nonprofit organization that defends the equal human rights established in the Constitution. This Kerry Washington-produced documentary provides a close-up look at the ACLU's team of lawyers as they work to repair the damage that Donald Trump has caused since his presidency began. Since that fateful day, the ACLU has filed 147 lawsuits against the Trump administration, starting with his Muslim ban, which took effect only seven days after his inauguration. The featured lawyers are presented as caped crusaders during an era when heroes and villains are clearly defined. The cases covered include the family separation suit, refugee abortion rights, the transgender military ban, and immigration rights. It feels good to root for these lawyers as they prepare to defend the powerless. While it's easy to form a dichotomy between Trump's blatantly villainous agenda and the ACLU's heroic intentions, the film makes sure to remind viewers that the ACLU is rooted in Constitution loyalism, which requires that they also defend conservative groups and their free-speech rights-including the neo-Nazis in Charlottesville, VA with their Tiki torches. Many members of the ACLU are working to reform these more antiquated policies that do not serve the organization's larger mission. Despite the ACLU's flaws, The Fight ultimately leaves viewers feeling empowered to defend what's right.