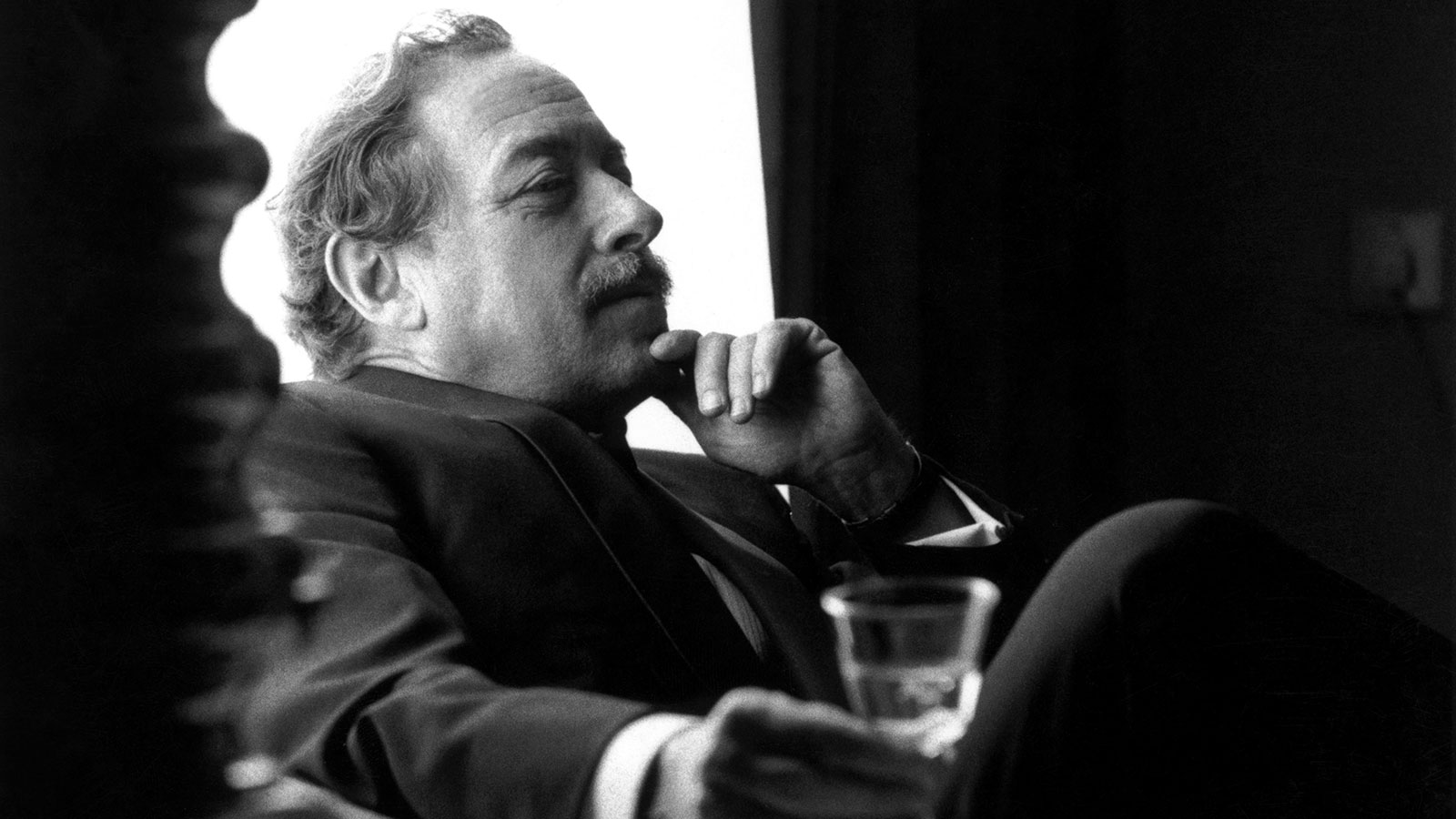 “An immersive portrait of literary icons, friends, and rivals… a creative way into the ubiquitous figures.”—Jude Dry, Indiewire

“A fascinating account of a loving but troubled relationship… succeeds beautifully in providing a revealing look at their troubled psyches.”—Frank Scheck, The Hollywood Reporter