Who Will Start Another Fire 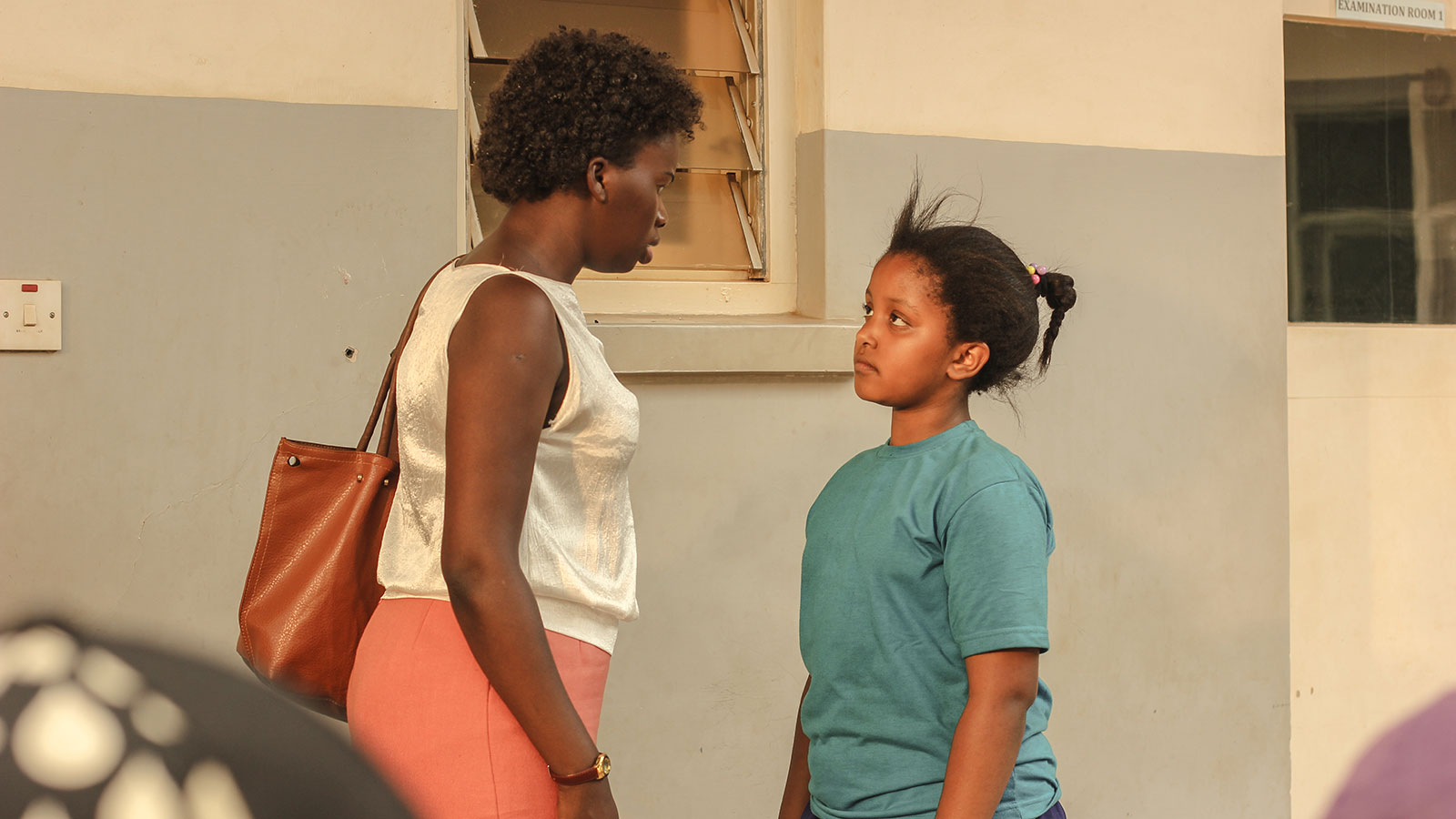 Who Will Start Another Fire is a collection of nine short films by emerging filmmakers from underrepresented communities around the world, presented by the new distribution initiative Dedza Films.

Each of these stories is personal and distinctly told, but unified by themes of rebirth and growth. These films reject the idea of art for art's sake and do not exist in self-designed aesthetic vacuums. Their creation represents a necessary reckoning for their makers and so perhaps, too, their viewers. These are growing films by growing filmmakers, made for the future and the past, presented for you to experience for the first time now and again and again afterwards.

The title Who Will Start Another Fire alludes to Malawian poet Jack Mapanje’s Before Chilembwe Tree (1981), in which he asks, “Who will start another fire?” By omitting the question mark and retaining his language, we propose an answer to his question.

Family Tree
17 Minutes / Uganda / 2020
Directed by Nicole Amani Magabo Kiggundu
We meet Nagawa, an 8 year old, whose day is almost like any other. When her mother Margaret picks up Nagawa from school, she doesn't have the heart to tell her daughter that her beloved father has been in a terrible accident.

Troublemaker
11 Minutes / Nigeria / 2019
Directed by Olive Nwosu
Obi is hot, bored, and desperate for something to do. When his best friend, Emeka, gives him a packet of firecrackers, the boys decide to have some fun.

Polygraph
20 Minutes / Israel / 2020
Directed by Samira Saraya
Based on a true story, Yasmine, an openly lesbian Arab nurse living in Tel Aviv, finds out that her lover Or, an intelligence officer in the Israeli army, has been reporting on their relationship.

The Lights Are On, No One’s Home
10 Minutes / USA / 2020
Directed by Faye Ruiz
Mar, a trans woman who left home years ago, returns to her old neighborhood to find her childhood home. Upon her return, she’s confronted with the changes that gentrification has brought to the place she once knew so well.

By Way of Canarsie
14 Minutes / USA / 2020
Directed by Lesley Steele & Emily Packer
A wandering portrait of an oft-neglected shoreline community, By Way of Canarsie imagines possible futures at odds with a peaceful present.

The Rose of Manila
12 Minutes / Philippines / 2020
Directed by Alex Westfall
An imagining of the formative years of Imelda Marcos, who, as one half of the Marcos regime, would become infamous for embezzling billions from the country to sustain her extravagant lifestyle.

Slip
11 Minutes / USA / 2019
Directed by Nicole Otero
A woman arrives home at the end of a regular day, but as she begins to turn in for the night, she is overcome with a sense of restlessness.

Not Black Enough
19 Minutes / USA / 2020
Directed by Jermaine Manigault
A young African-American man struggling to find his identity within his community meets a persuasive relic of the past.