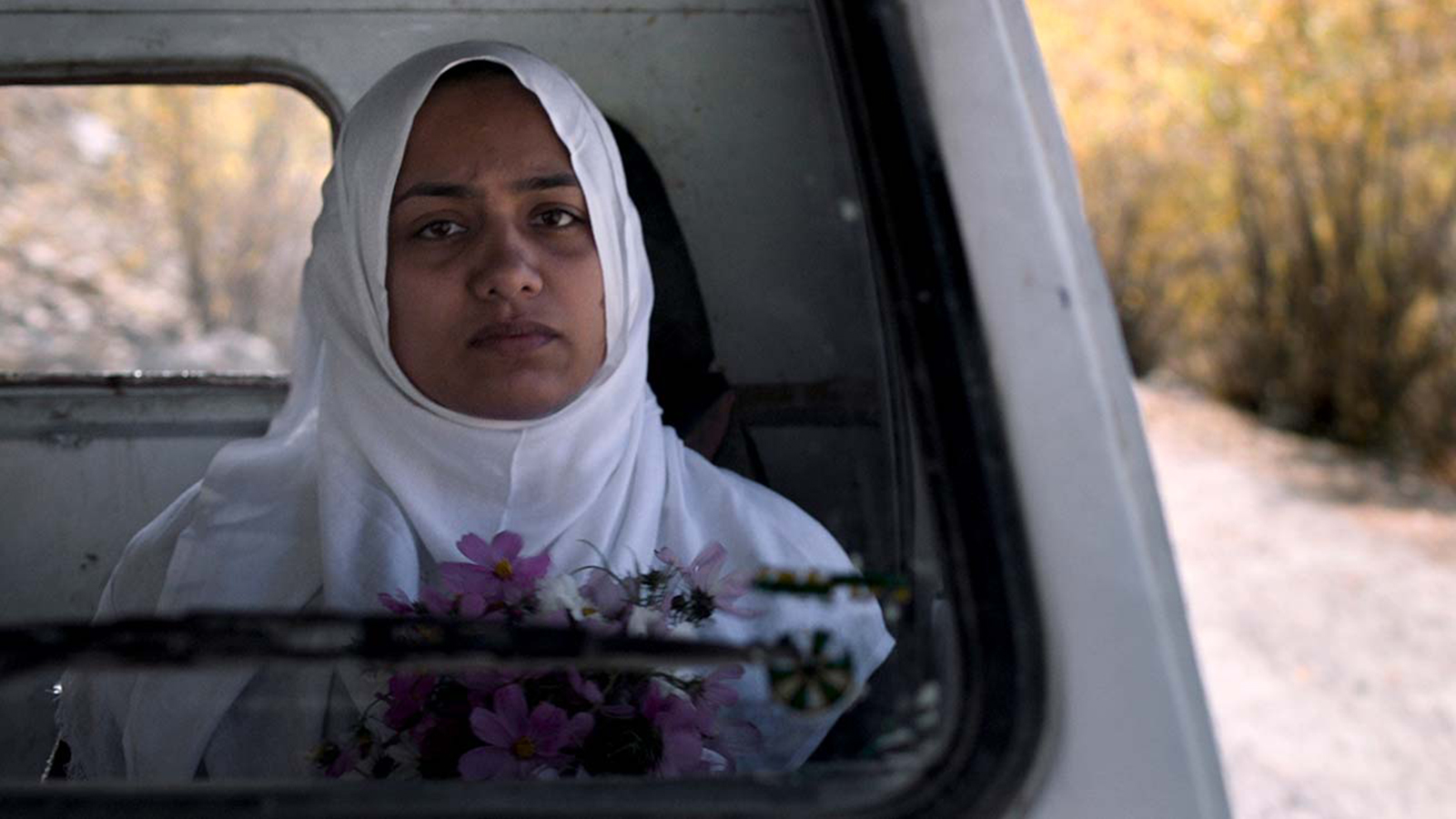 Her husband arrested, his fate a mystery, a Muslim woman in war-ravaged Kashmir lives in a grueling legal limbo as a "half-widow," battling a cruel bureaucracy while trying to care for her daughter and mother-in-law.

Cast out into the isolation of Kashmiri half-widowment, societal and financial burdens lay heavy across the shoulders of single mother Aasia. Seven years following her husband's seizure by the Indian government, she submits a plea, as many Kashmiri half-widows do, for the issuance of her husband's death certificate. The official she negotiates with attempts to undermine her efforts, categorizing her among the multitude of women he must deal with while attempting to coerce her into the sale of her family land. Forced to reconcile with her plight, Delhi theater veteran Shilpi Marwaha's Aasia is a portrait of a mother's staunch perseverance through the doubt of grief-stricken peers and the immoral practices of estranged governance. "Whether crying or laughing, you never accept defeat," she tells her daughter Inaya. Filmed predominantly in the rural northern Dras region of Kashmir, the quietness and steady angles seem to accentuate the subtleties of human posture and movement in day-to-day activities such as cooking and washing clothes. On his affinity for rural settings, director Praveen Morchhale says, "I am fascinated by stories of people living on the edge in far-flung areas, who are not spoken about in cities."