SIFF Movie Club: At the End of the Tunnel - Virtual Q&A 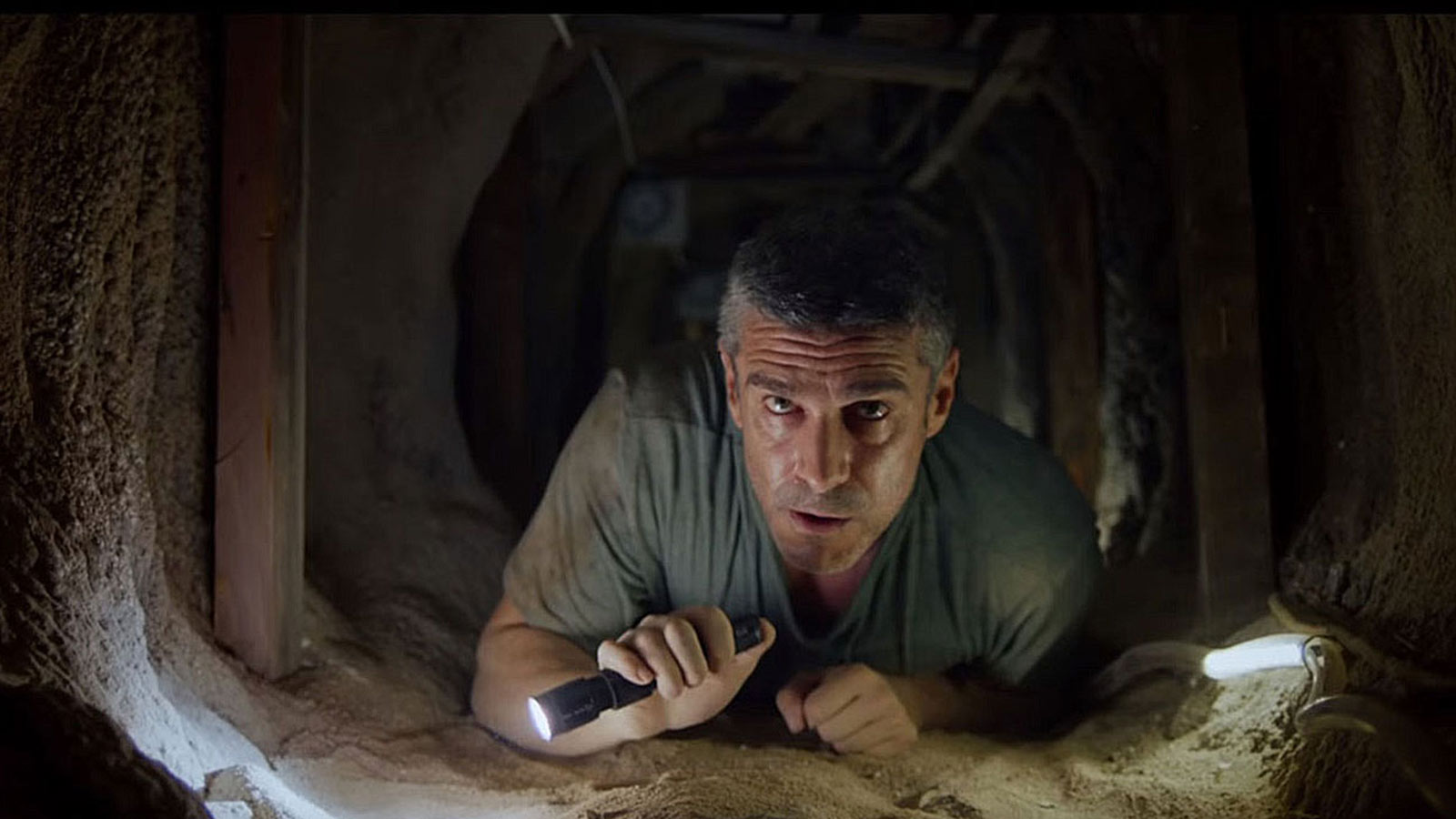 Wheelchair user and computer geek Joaquin is thrust into a dangerous game of survival, double-cross, and redemption when he discovers that his new neighbors, including a single mother whom he has feelings for, are planning a bank heist by tunneling under his home. At the End of the Tunnel took home the Golden Space Needle Audience Awards for Best Film and Best Director at the 2017 Seattle International Film Festival.

After viewing At the End of the Tunnel on your own, join us for a Zoom-based Q&A discussion of the film with SIFF programmer Hebe Tabachnik, writer/director Rodrigo Grande, actor Pablo Echarri, and producer Vanessa Ragone, beginning at 7:00pm PT. 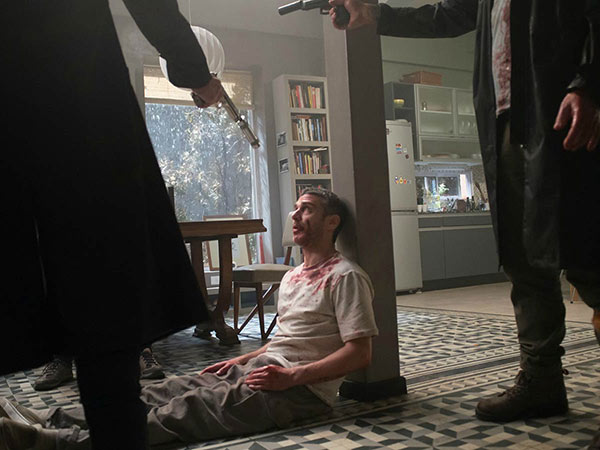 Make sure you watch the film before the Q&A, which will take place on Wednesday, June 10 at 7:00pm PT over Zoom. At the End of the Tunnel is available digitally to rent or purchase on a variety of platforms. For a full list of options, see here.

At the End of the Tunnel | dir. Rodrigo Grande | Spain, Argentina | 2016 | 120 min.
Reeling from loss and living in self-imposed exile, wheelchair user Joaquin (Leonardo Sbaraglia, Wild Tales) whittles his days away stewing in bitterness and fiddling with surveillance equipment in his grungy basement; but when a room-for-rent ad is answered by Berta (Clara Lago, Spanish Affair), Joaquin finds his antisocial way of life upended by the brash, sexy single mom and her mysterious young daughter. As his icy disposition slowly thaws, he uncovers a plot by a gang of criminals, led by psychopath Galetero (Pablo Echarri), to tunnel their way beneath his home and into the vault of a nearby bank. As his feelings for Berta grow and he discovers that the plot runs deeper and closer than he ever imagined, Joaquin is thrust into a dangerous game of survival and redemption in this wild, unpredictable roller-coaster ride of a thriller. Bolstered by tight editing and a rich, evocative sound design, writer/director Rodrigo Grande follows up his 2009 hit A Matter of Principles with an emotionally deep tale of two wounded souls struggling for connection inside a taut, absorbing cat-and-mouse thriller that would've made Hitchcock proud.