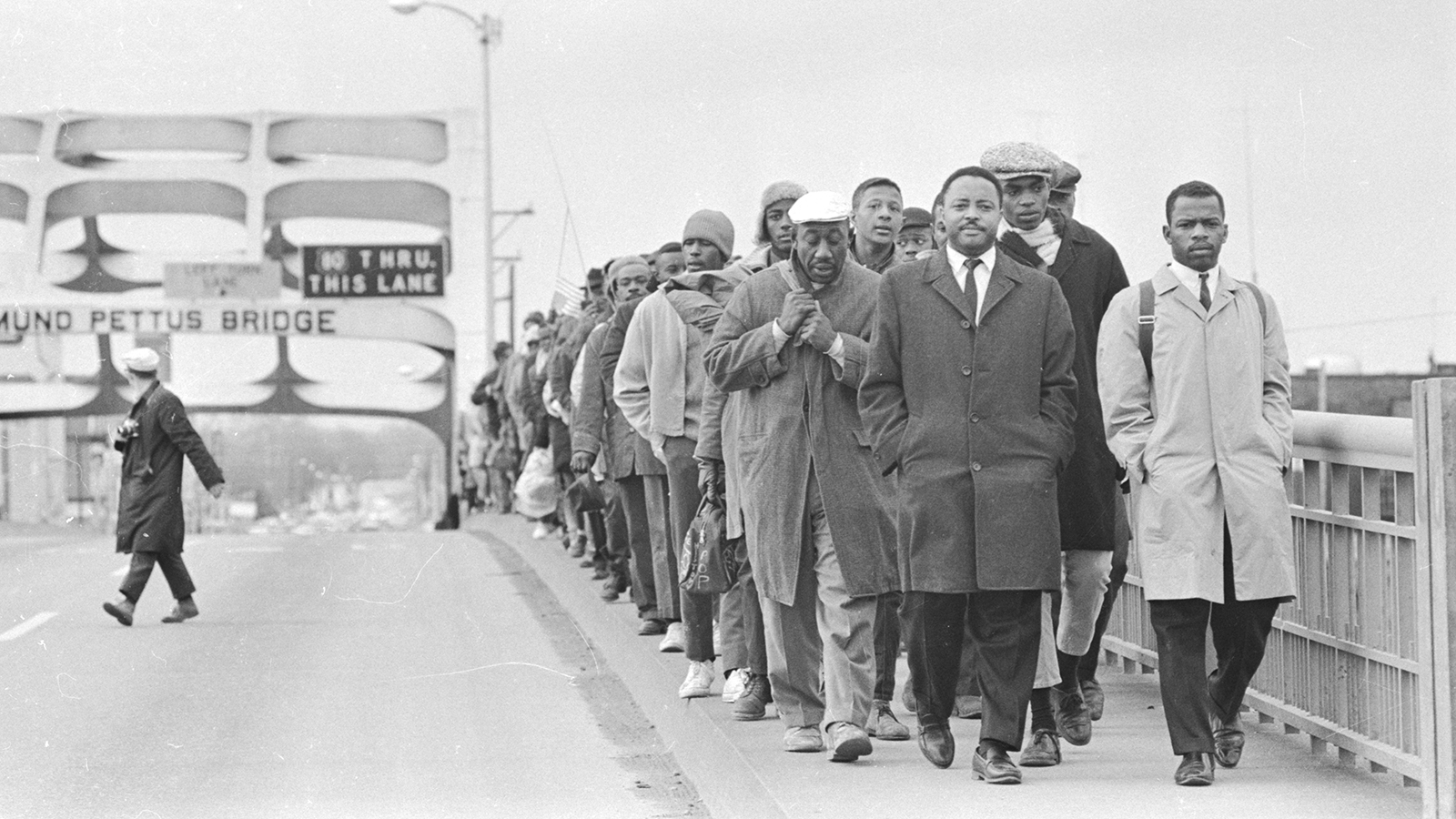 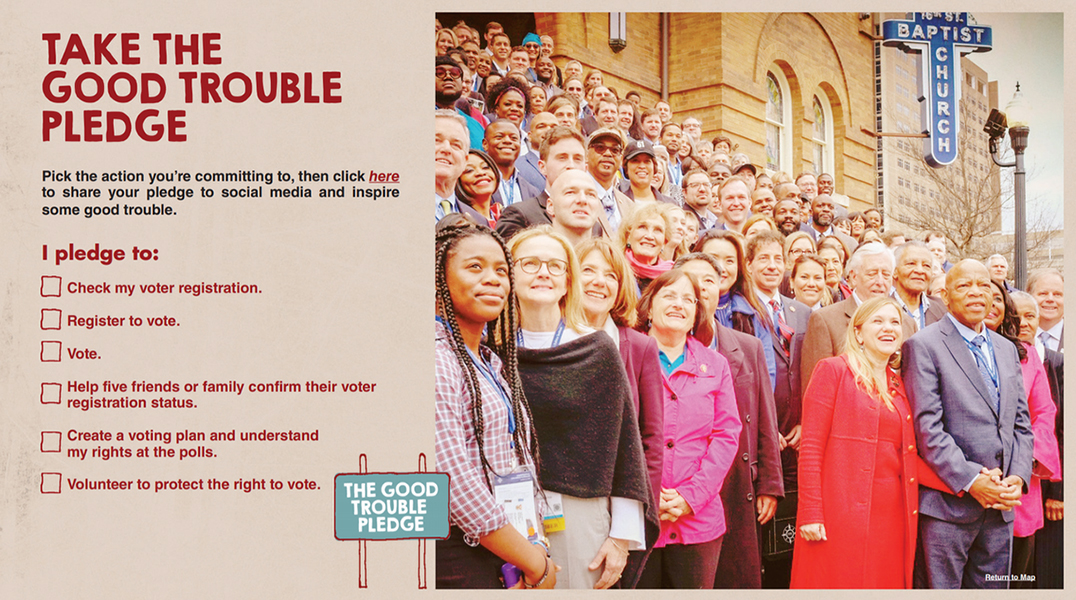 With the release of John Lewis: Good Trouble on July 3, Participant has launched this digital hub with a free handbook and interactive tools full of information for getting audiences engaged with voter registration in states with high voting suppression, the history of voting rights in America, and ways audiences can stay active leading up to election day in the US.