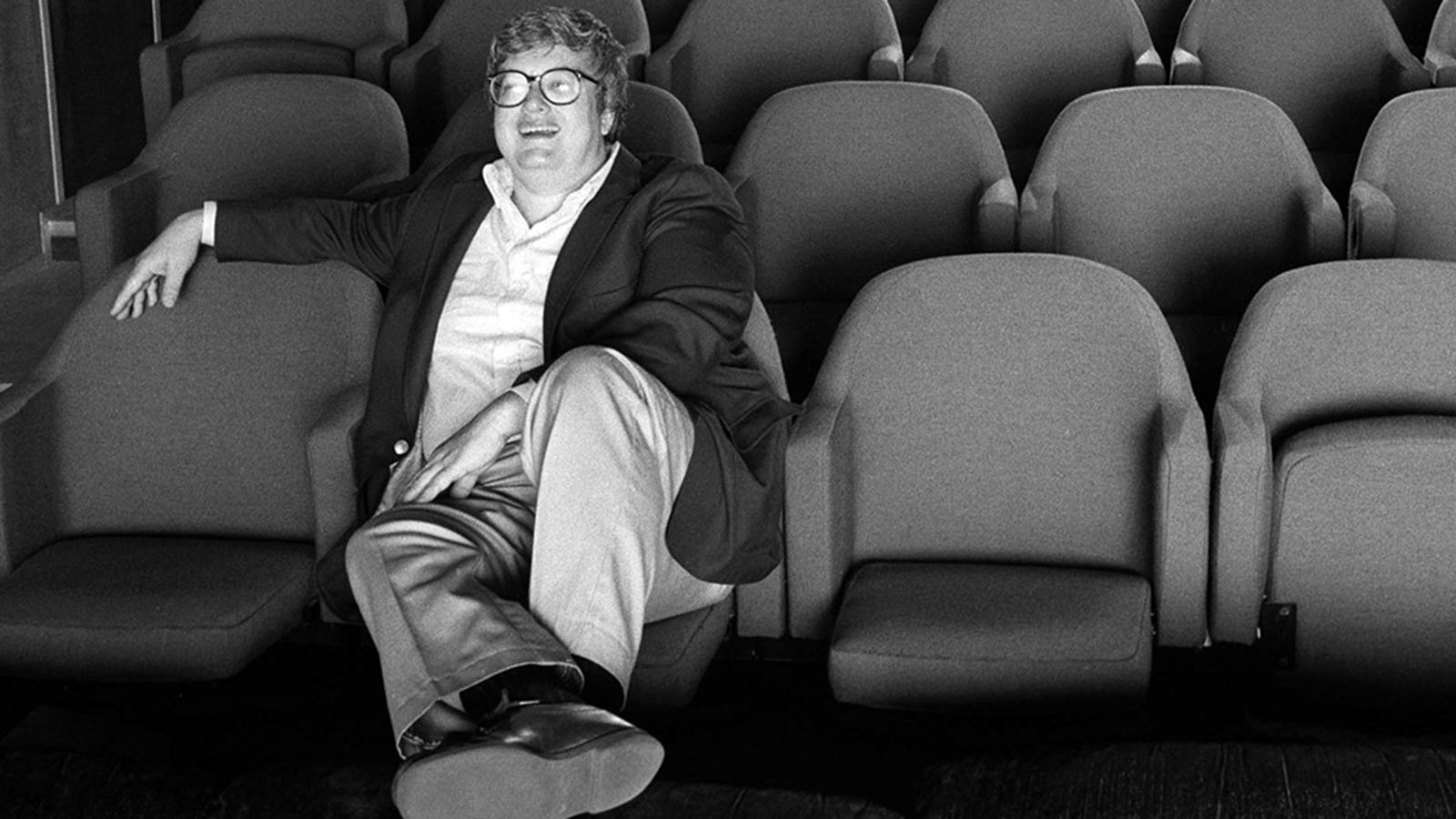 Documentary master Steve James (Hoop Dreams) recounts the inspiring and entertaining life of world-renowned film critic and social commentator Roger Ebert. From his Pulitzer Prize-winning film criticism to becoming one of the most influential cultural voices in America, Ebert's story is by turns personal, funny, painful, and transcendent.

As part of the series Magnolia Pictures; A Few of Our Favorite Docs, 10% of the ticket sales will be donated to a charity of the filmmakers' choice. Read more about the series below. This film's charity: Chicago Cinema Workers Fund

Magnolia Pictures will present a live Q&A on May 27  at 5:00pm PT with Chaz Ebert in conversation with director Steve James. Questions for the Q&A can be submitted to submityourquestions@magpictures.com, or you can tweet at them using the hashtag #MagnoliaDocSeries.

"James cuts - as in all of his best work—straight to the human heart of the matter, celebrating both the writer and the man, the one inseparable from the other, largely in Ebert's own words."—Variety

This film is part of Magnolia Pictures: A Few of Our Favorite Docs, a virtual cinema series from Magnolia Pictures featuring four films, each opening on a Friday, with a live Q&A the following Wednesday. 10% of ticket sales will be donated to a charity of the filmmakers' choice.