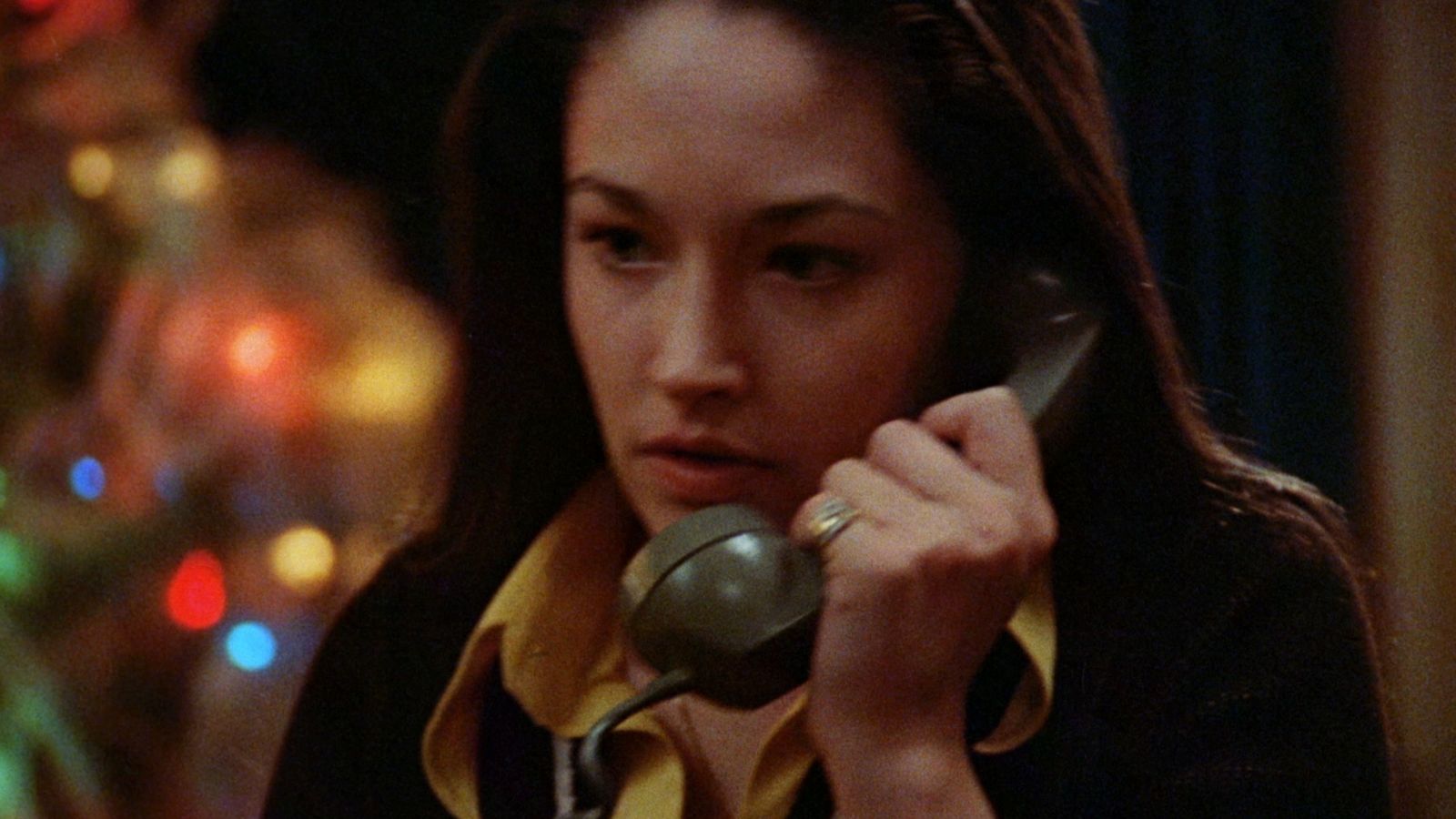 As the original approaches its 50th anniversary, this film talk will dive deep into the film’s influences and themes, as well as its dramatic impact on the horror landscape, introducing filmmaking techniques and stylistic elements that were ahead of their time. We will also explore the history of “holiday horror” films and the merits of the remakes, each unmistakable products (and arguably cultural relics) of the times in which they were produced.

Zoom meeting details will be emailed to virtual ticket purchasers shortly before the scheduled event.