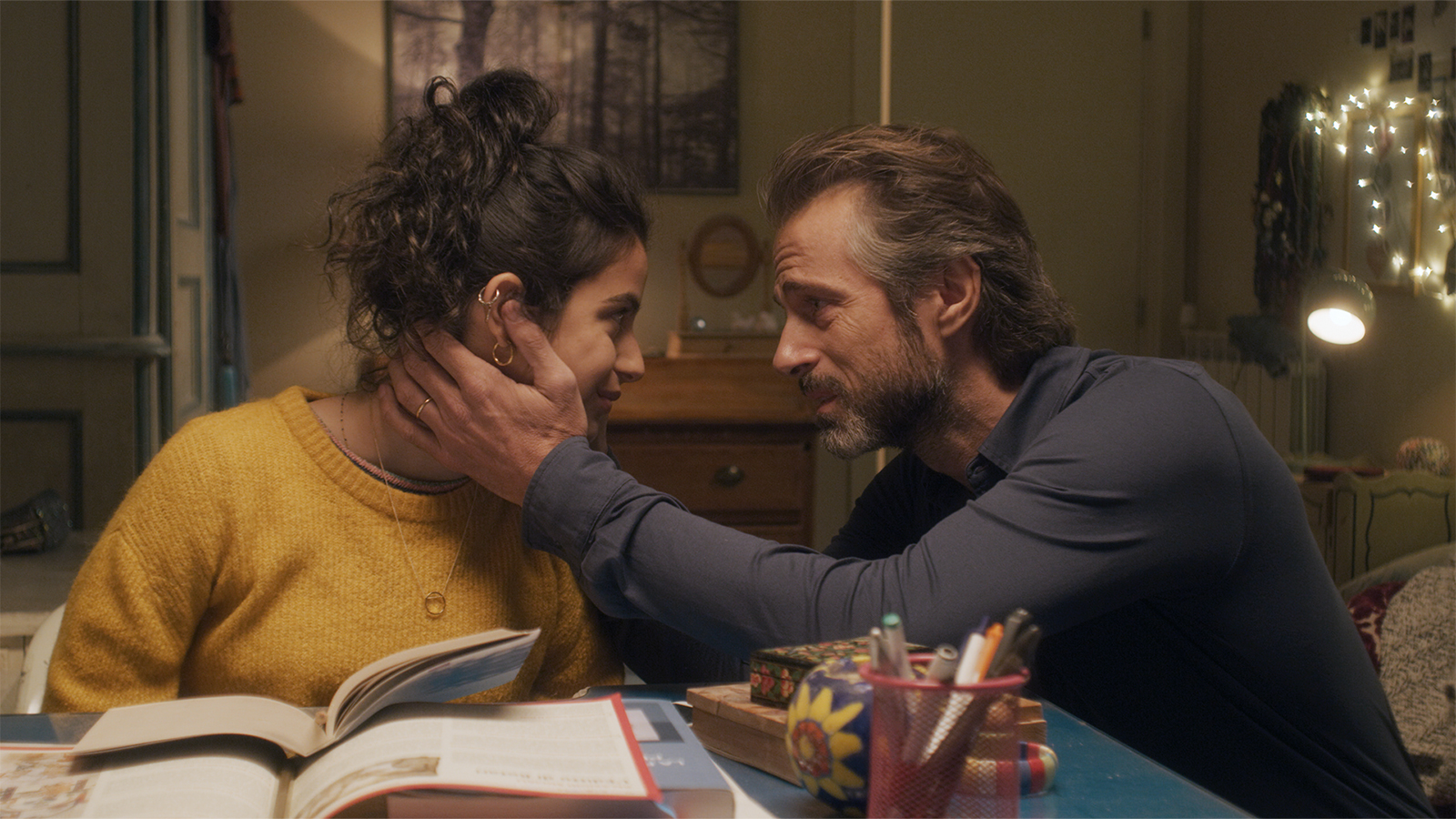 Filmmaker Bruno is struggling—he has recently separated from his wife, his children ignore him, and his comedic films aren’t funny. When he discovers he has leukemia, secrets from his father’s past come to light, and lead the family on a tour of rebirth, in this new film from Festival favorite Francesco Bruni.

Available to view December 10 - 17 with Cinema Italian Style pass or individual ticket for this film. 48 hours to complete viewing once started.

Bruno Salvati’s life is on hold. His films have never been successful and his producer struggles to finance his next project. His wife Anna, whom he recently separated from, already seems to have found another partner, and he feels lkike an imperfect father for his children Adele and Tito. One day Bruno discovers he has a form of leukemia. He immediately relies on a competent and tenacious hematologist, who guides him on a very tough path to survival. The first goal is to find a compatible stem cell donor: after a few failed attempts, Bruno’s worry forces his father Umberto to reveal a secret from his past which could give a new hope to the man. Bruno and his family embark on an unexpected journey of rebirth, with the hidden awareness that for them “Everything’s gonna be alright.”