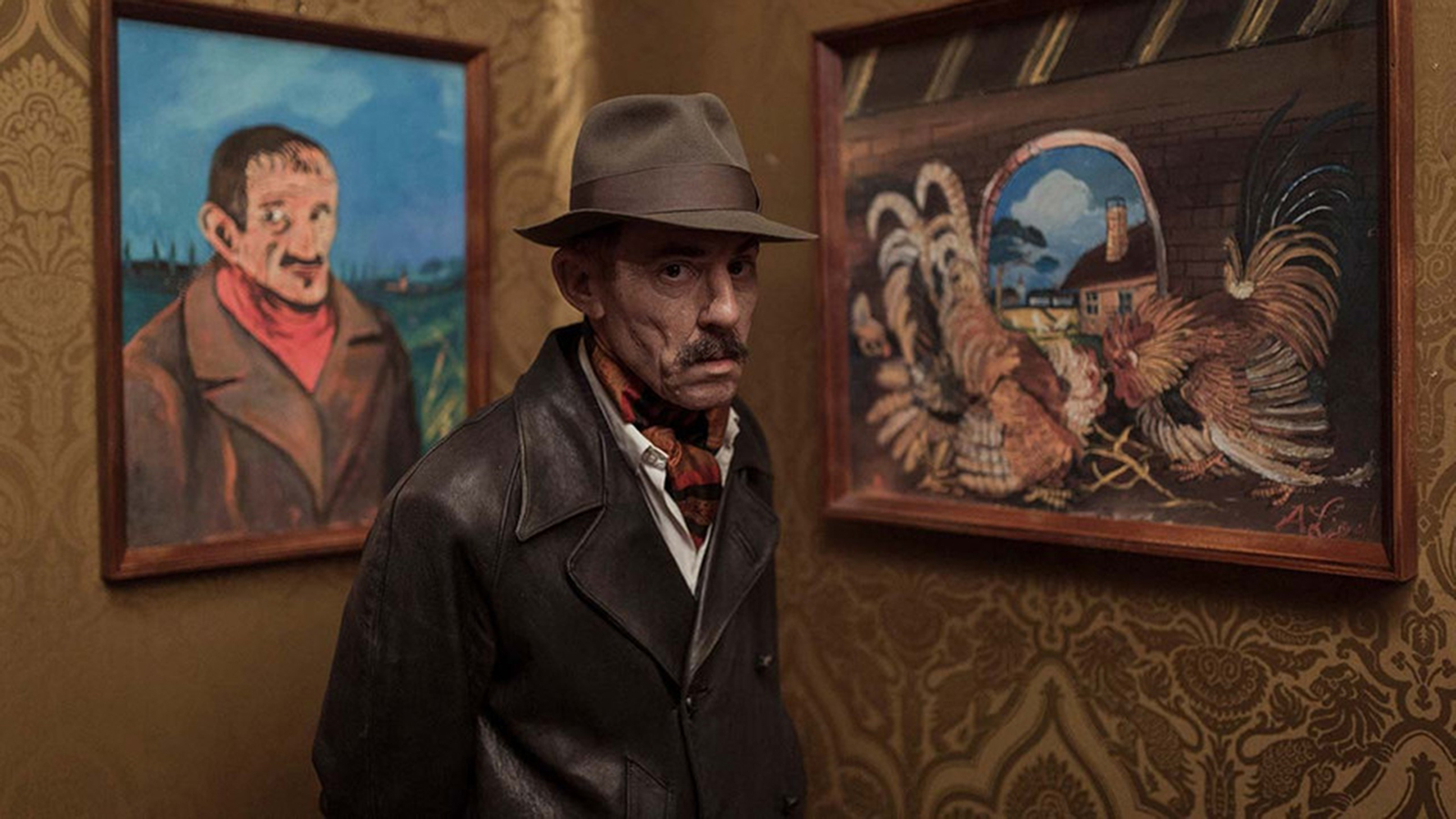 Available to view December 10 - 17 with Cinema Italian Style pass or individual ticket for this film. 48 hours to complete viewing once started.

Toni is the son of an Italian emigrant. After his mother’s death, he is adopted by a couple in German-speaking Switzerland. But his physical and mental ailments lead to his expulsion from the country. He is sent to Italy against his will, where he lives for years in abject poverty on the banks of the river Po, with no fixed abode. He finds work as a casual labourer, but remains true to his great passion for drawing. Then he meets the sculptor Renato Marino Mazzacurati, who convinces him to try his hand at painting. This sets him on the path to liberation. This is the story of Antonio Ligabue, a revolutionary loner in modern art. The film’s detailed depiction of the places where Ligabue lived and a strong lead performance from Elio Germano combine to make Volevo nascondermi an authentic and visionary portrait of an exceptional artist. Director Giorgio Diritti takes a passionate approach to Ligabue’s oeuvre; he shows us the man’s dark side and his horrific visions, but also his need to be understood and acknowledged. Marginalised and often mocked, Ligabue knows that art is the only way for him to develop his identity.