The Devil Strikes at Night 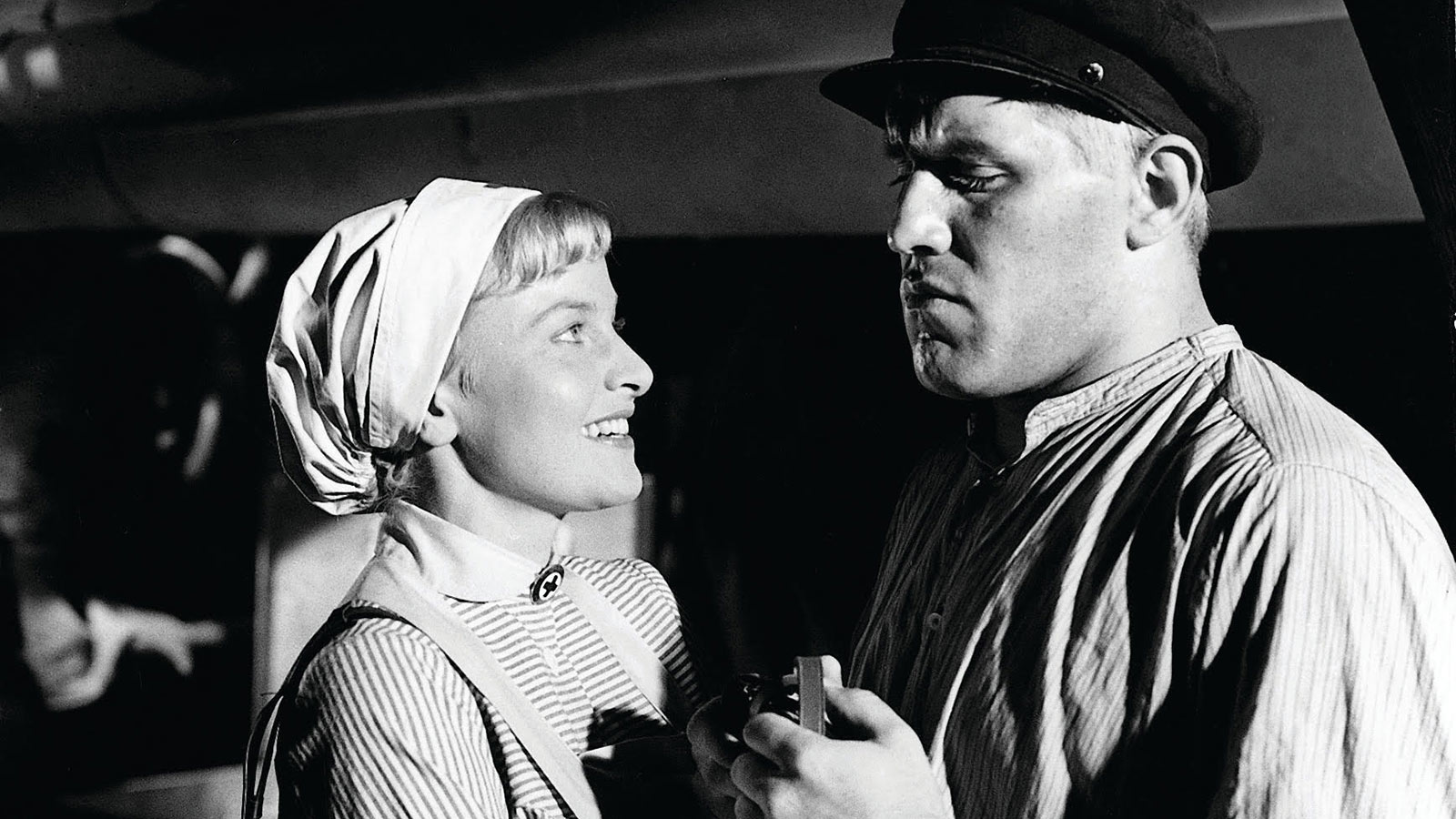 The hunt for a serial killer in Nazi Germany runs afoul of the Reich when the culprit doesn't fit their desired profile. Late classic by a noir master!

Join us for a special pre-show performance beginning at 5:15 PM from jazz band Dmitri Matheny Group, who will be playing 1950s noir music with an international flavor.

Presented in partnership with Goethe Pop Up Seattle.

The murder of a Hamburg barmaid seems an open-and-shut case until a recently demobilized Nazi soldier, reassigned to the police force, suspects it's the work of a serial killer, still on the loose. His efforts to bring the murderer to justice run afoul of the Reich, which fears the culprit is Aryan—not the foreigner, gypsy or Jew it would prefer. Director Robert Siodmak, the greatest practitioner of Hollywood noir (Phantom Lady, The Killers, Criss Cross, et al), returned to Germany in the 1950s to finish his career; this was the most powerful film of those later years, a subtle yet scathing payback to the Nazis that chased him from his homeland. Based on the true story of murderer Bruno Lüdke, Siodmak creates a tense policier that's also a psychological drama exploring how some of those who did not flee the Reich struggled to maintain their integrity and morality in the face of overwhelming corruption and evil.

Dmitri Matheny vaulted onto the jazz scene in the 1990s as the protégé of jazz legend Art Farmer. Since then he has garnered critical acclaim and a loyal international following, touring extensively throughout the United States, Europe, and Asia, traveling to 19 countries. With over 100 recordings to his credit, Dmitri Matheny has released 11 albums as a leader.