Maidens. Monsters. Castles. Dungeons. Romance. Horror. This four-week class will explore the ways in which fairy tale relationships with animals/gods have become a mainstay of horror and romance. 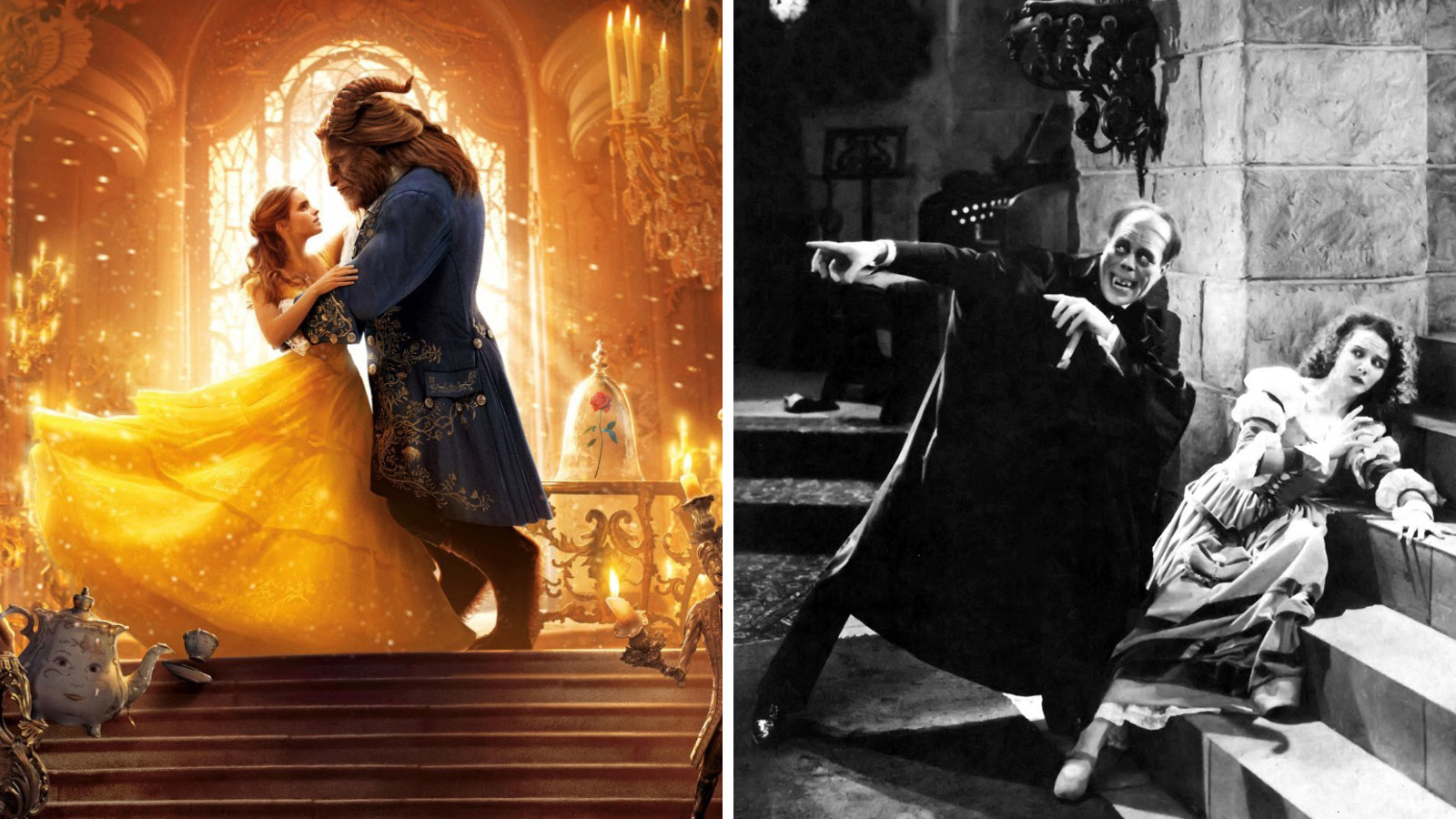 For centuries, we have told tales about relationships using animals and gods as stand-ins for aspects of our nature. And for the last century, we've told this story over and over again in film. Two of the most popular versions of this trope are Beauty and the Beast and The Phantom of the Opera, which have been made and remade dozens of times. This four-week class, taught by Kris Hambrick, will explore the ways in which this type of fairy tale has become a mainstay of horror and romance.

The story is simple: a young woman is, by her own will or against it, thrust into a new world with a man who may or may not be what he seems and must deal with the consequences. The course will begin with the myths, legends, and fairy tales which explored anxiety around relationships and then examine how those grew into multiple strains of social commentary: the monster movie and the redemptive romance. What are the roots of this trope, why does it continue to fascinate us, and how has it been reinforced and subverted over the history of film?

Class Syllabus:
Over the four weeks, we will look at the foundation myths and the origins of Beauty and the Beast from fairy tale to French art film to Disney favorite. We will then move to the most prolific of the doomed monster stories, The Phantom of the Opera, and explore how this one tale has described a complete arc from horror to romance. Then we will take a step back and look at those two sides of the coin: monster horror and redemptive romance, examining how one track leads to King Kong and Dracula while the other leads to Jane Eyre and Rebecca. And how some stories, like Twilight or Buffy the Vampire Slayer, still keep us guessing.

Class Workload:
As the scope of this class is fairly broad, it is not required that you be familiar with every iteration. However, a look at the two original Beauty and the Beast stories as well as a passing knowledge of Gaston Leroux's The Phantom of the Opera will help form a foundation. Other readings may be suggested and distributed in advance as class approaches.

About the Instructor:
Kris 'Pepper' Hambrick is an educator and actor whose previous SIFF class was last year's "A Century of Sherlock."