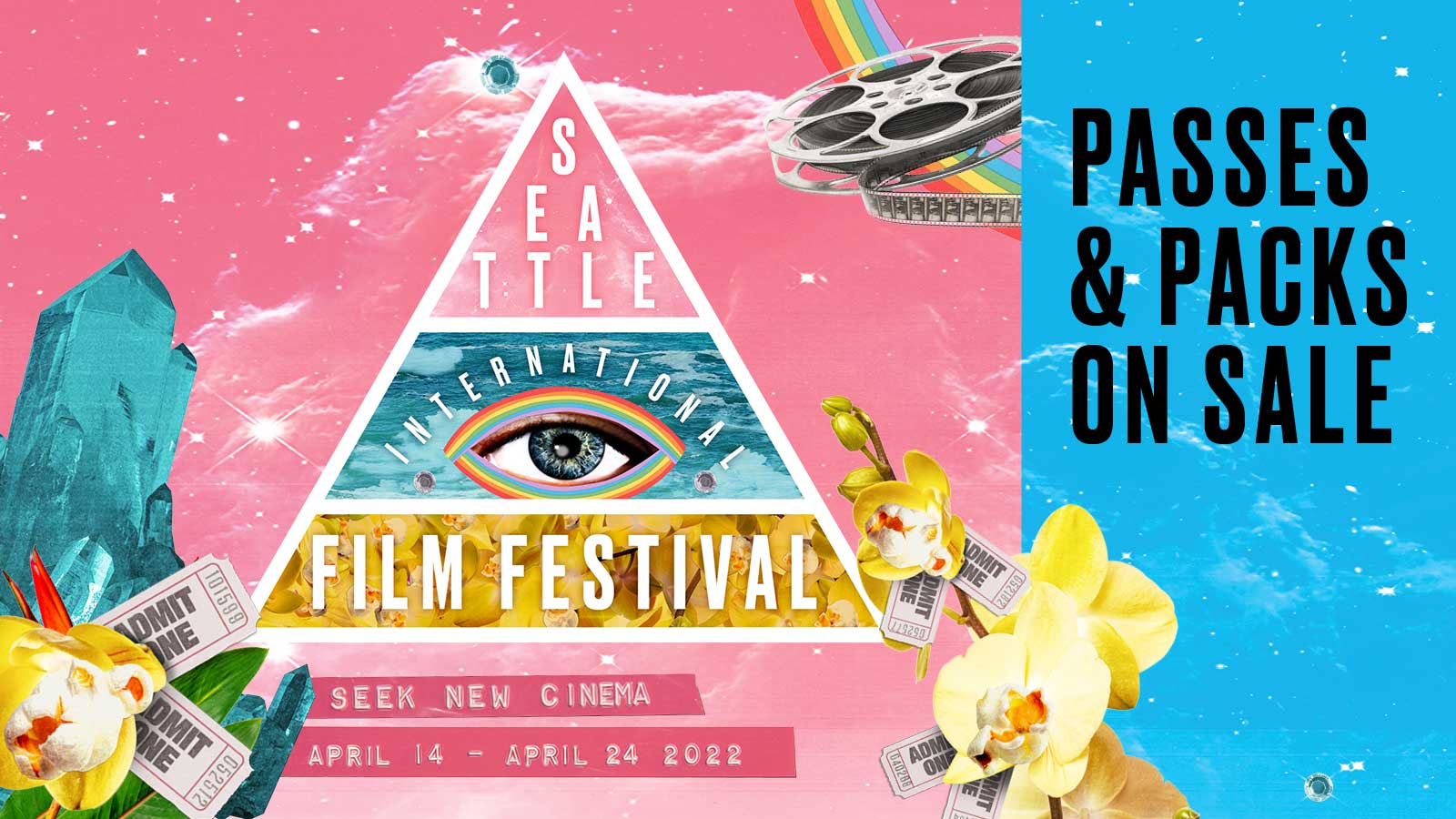 The 48th Seattle International Film Festival will present the best in international and independent films from around the globe—with screenings at SIFF theaters and venues throughout the city as well as virtually on the SIFF Channel. 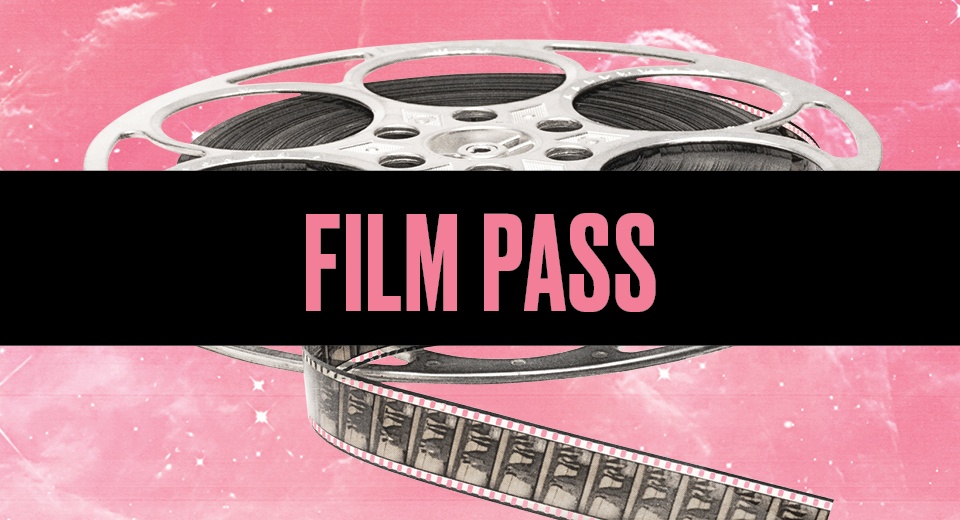 Your 11-day journey into film: 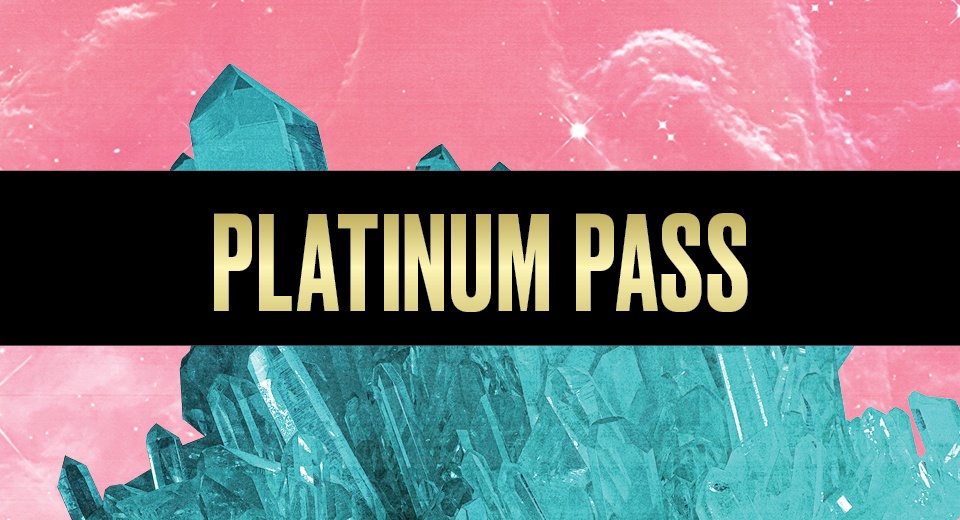 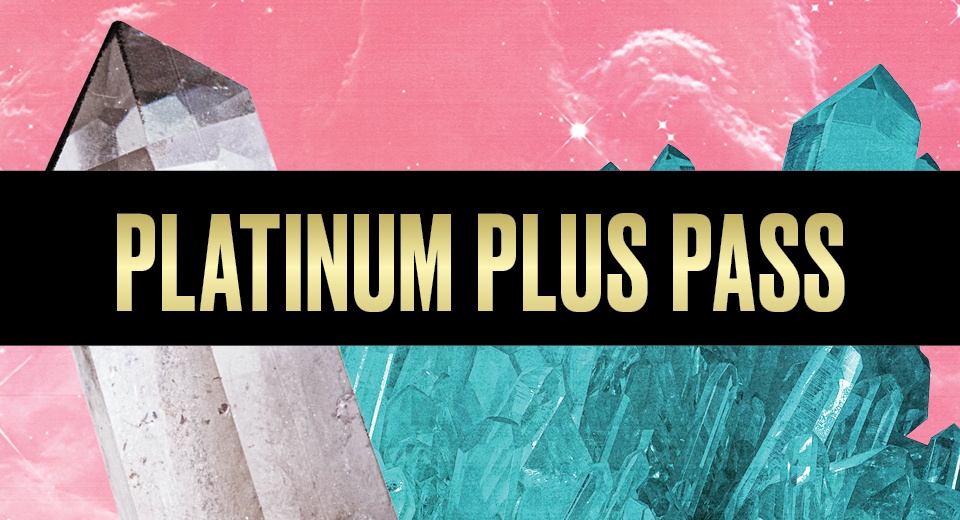 The ultimate Festival experience! Get all the Platinum Pass perks plus:

*Platinum Plus passholders are subject to Concierge rules and regulations. 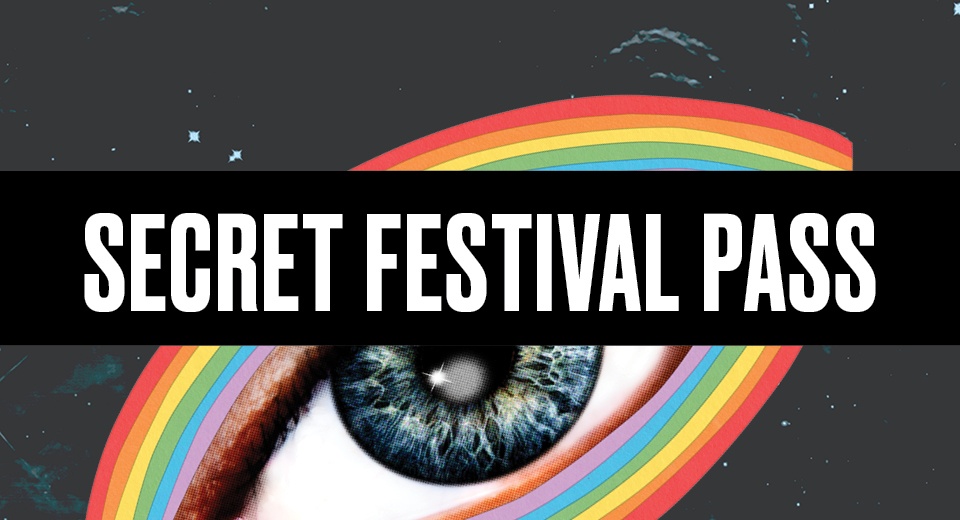 Seattle's most exclusive film club! All screenings are secret—what we can tell you is that you need to purchase the Secret Festival pass to attend. Screenings occur at the Egyptian on the two Sundays of the Festival (April 17 and April 24, 2022) at 11:00am sharp.

Only good for entry into Secret Festival screenings. Not available virtually. 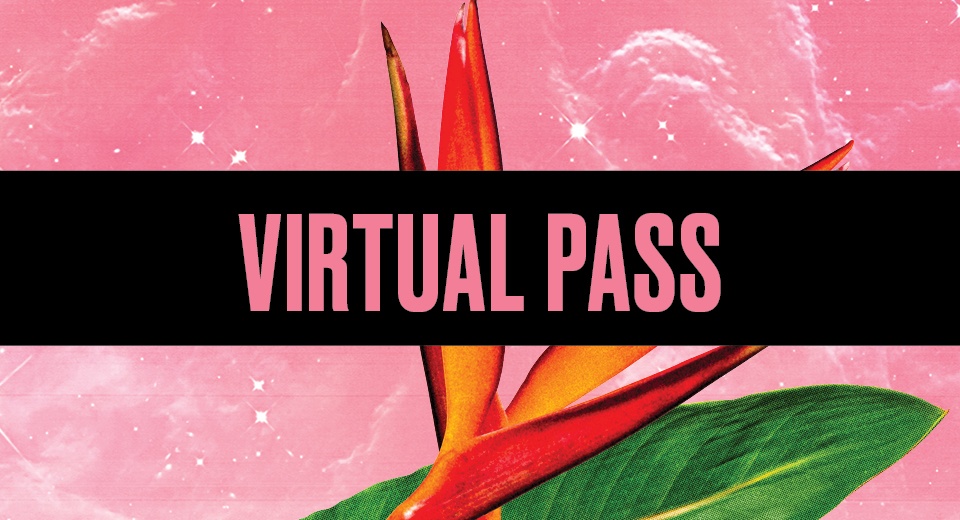 Experience the Festival on your own screens:

Access to all regularly priced virtual screenings ($15 or less). Limit one per person.

Pass is for virtual screenings on the SIFF Channel only. Passes or tickets are needed for all other Festival in-person screenings. Not all Festival films will be available virtually, and some may be limited to viewing in WA state only. 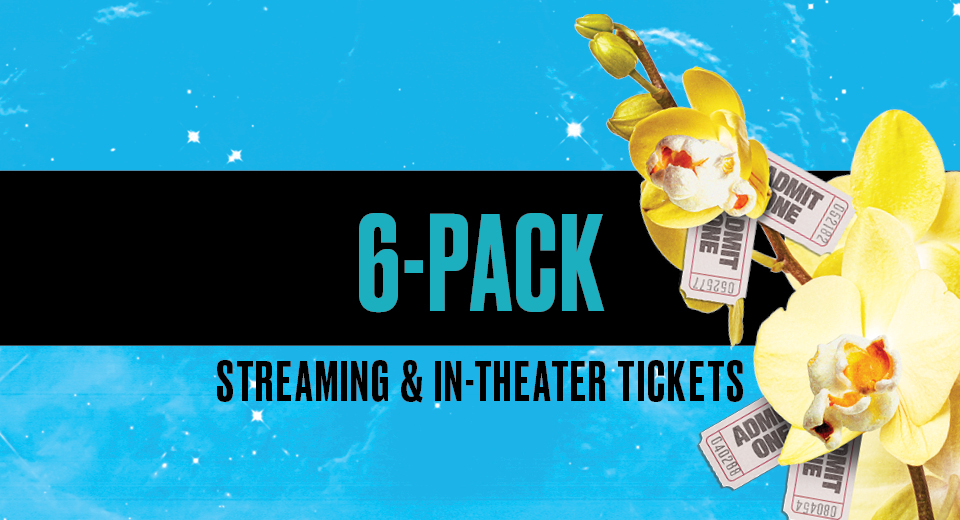 Six vouchers redeemable for any regularly priced in-person or virtual film screening. Only two (2) vouchers may be redeemed for each screening. 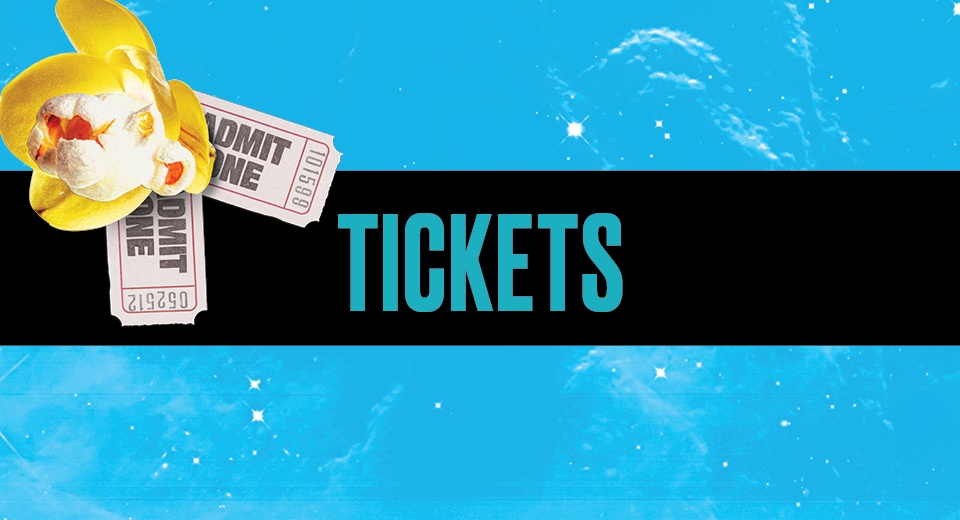 Individual tickets for in-person and virtual screenings can be purchased online on each film’s detail page or at any SIFF Cinema box office. Tickets will be also available at Festival venues the day of screenings; quantities may be limited. 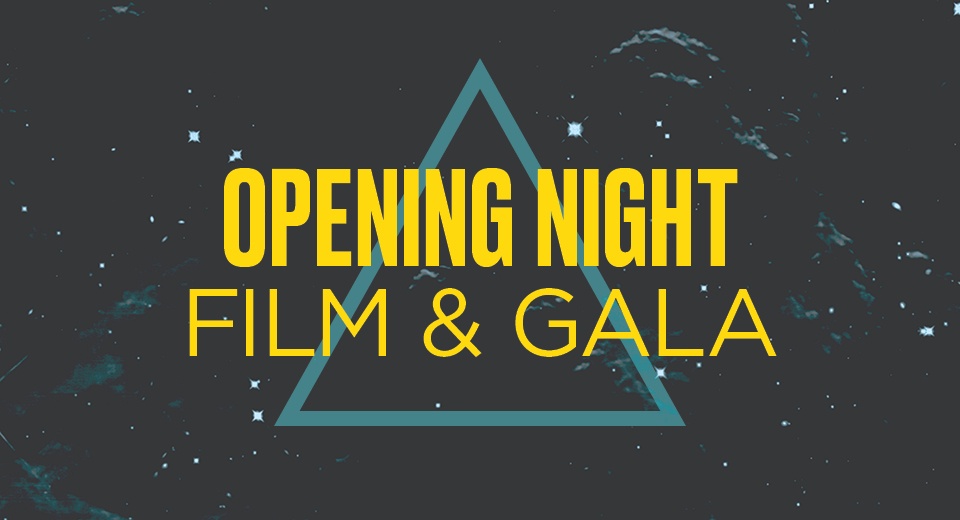 Entry to the Opening Night Gala film (Navalny) and party on April 14, 2022. Enjoy three complimentary drink tickets and hors d'oeuvres at the party! 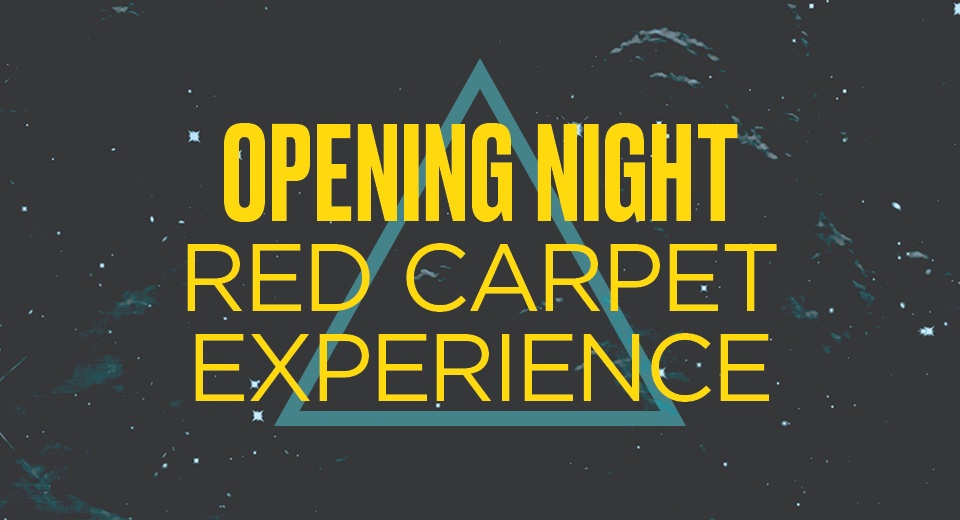 Enjoy special access on Opening Night and get access to an exclusive reception, reserved seating at the screening (Navalny), plus a VIP area at our famous after-party. 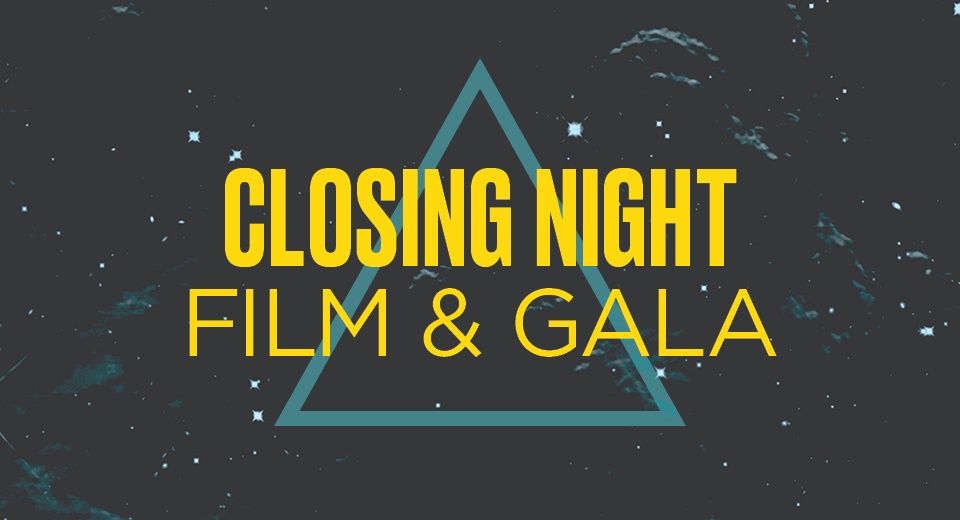 Entry to the Closing Night Gala film and party on April 24, 2022. Enjoy two complimentary drink tickets and hors d'oeuvres at the party! 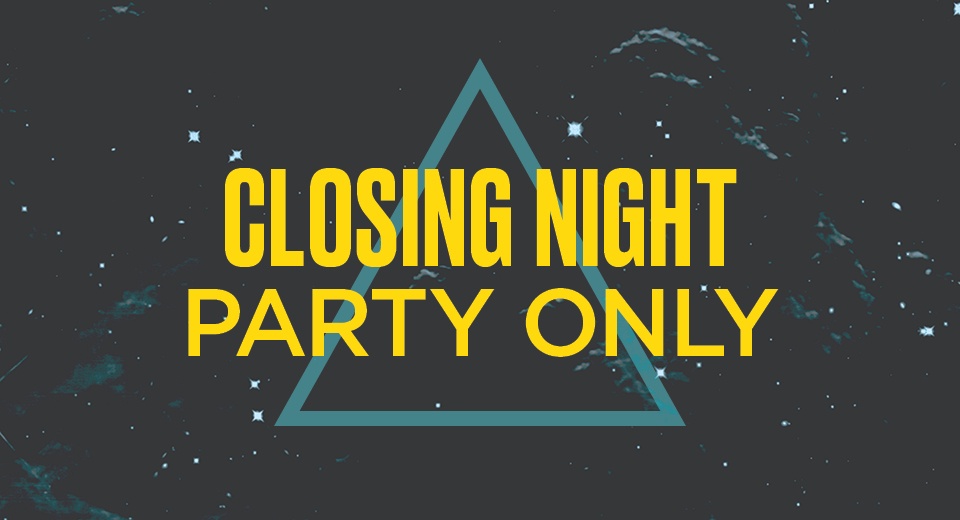 Entry to the Closing Night Gala party on April 24, 2022. Enjoy two complimentary drink tickets and hors d'oeuvres while dancing the night away!

Online: Passes and packages may be purchased on this page. Individual film tickets available for purchase on each film's page after lineup is released.

In Person: At the SIFF Film Center, 10:00am to 5:00pm, Monday through Friday, excluding holidays. Also available at the SIFF Cinema Uptown and SIFF Cinema Egyptian box offices, which open 30 minutes before the first screening of the day.