Learning how to craft a well-structured story doesn’t have to leave you puzzled! Students (aged 9-12) practice developing mystery narratives for the screen in this week-long camp. 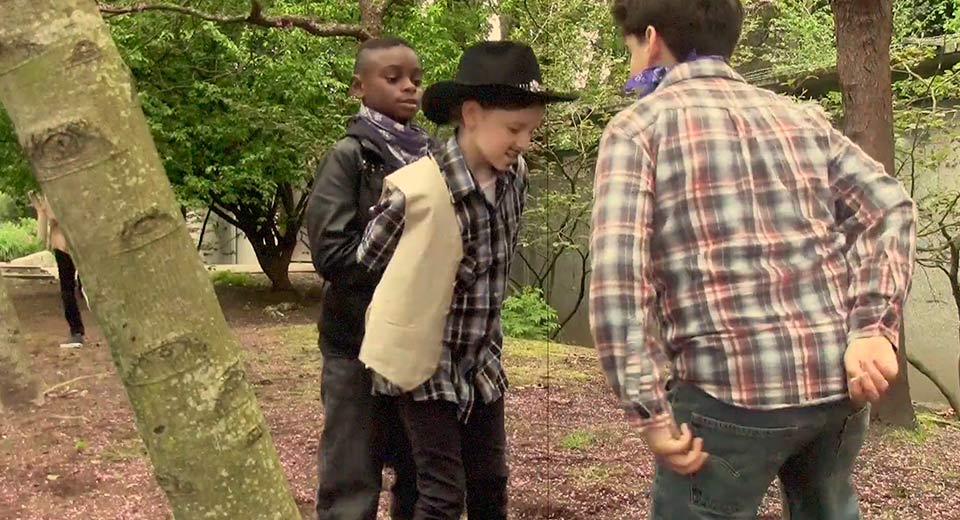 The great Agatha Christie Jr. is on the case! Wait, maybe the gardener will figure out whodunnit... Was it aliens all along?

In this week of SIFF Filmmaking Camp, we'll be developing mystery stories and learn how to plot a script using elements like exposition, rising action, climax, falling action, and resolutions.