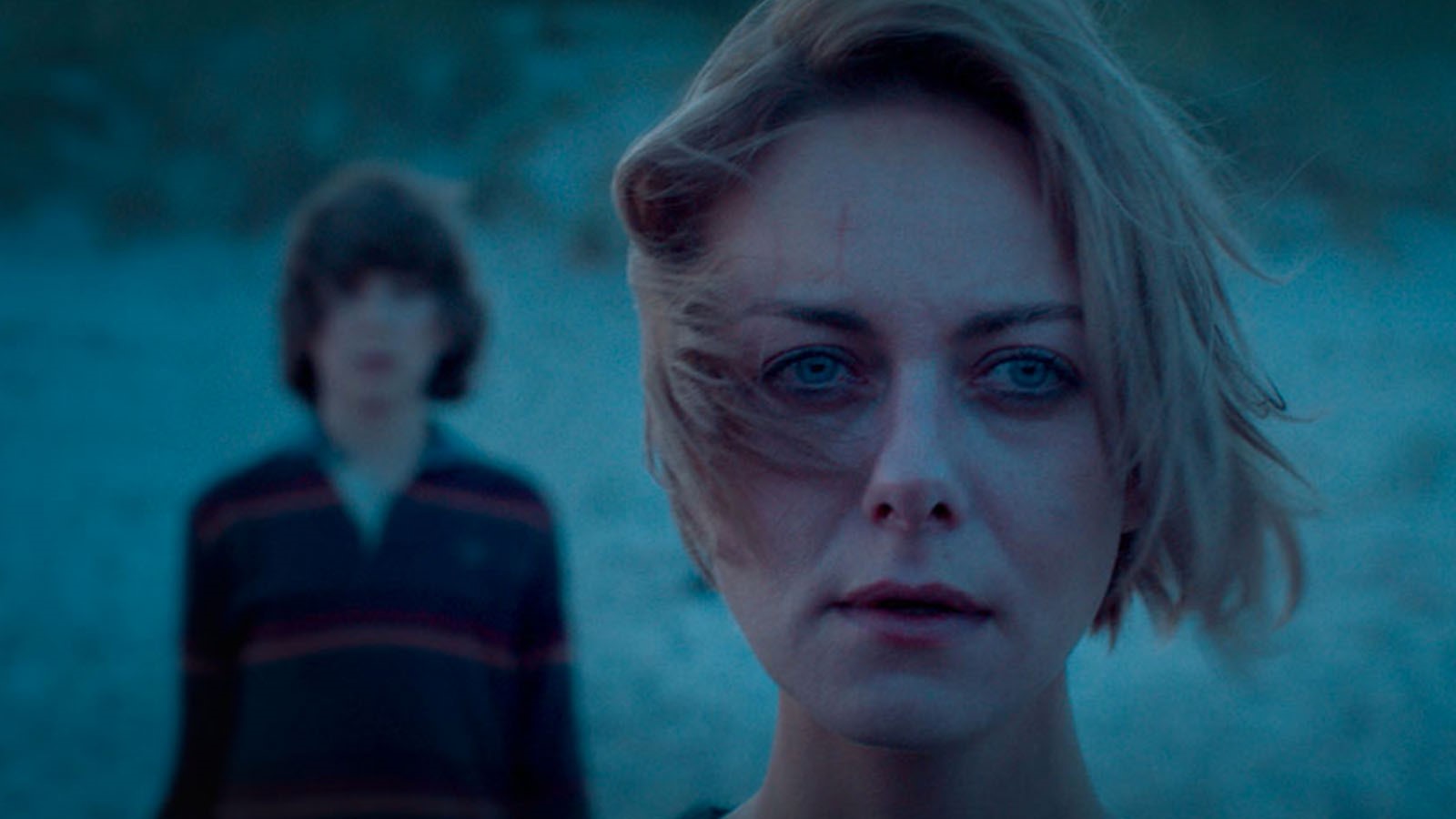 Viktorija brings her American-born son to Lithuania a year after the fall of the USSR, hoping to reclaim her family’s estate and reestablish a sense of home in the country she fled 20 years prior.

Motherland is both a coming-of-age and a returning-to-your-roots story. It is also a film about immigration and the people who live between two countries and two cultures. It takes place in Lithuania in 1992; the Soviet Union no longer exists, and the newly independent Baltic countries are in the processes of privatization. The film focuses on Viktorija, a freshly divorced mother, who left Lithuania for the United States 20 years earlier, and Kovas, her 12-year-old American-born son. As the story unfolds from Kovas’ point of view, he is at first enthralled by his new surroundings, meeting relatives and making new friends. His mother on the other hand, is preoccupied with reclaiming her beloved family estate deep in the forest with the help of Romas, her local former boyfriend. What could possibly go wrong? Motherland is an absorbing, multi-theme film that reveals hidden resentments, historical issues, and family relations. The film has a dreamy, atmospheric soundtrack that adds tension to the already quietly anxious relations between mother and son. Though there are questions left unanswered, what is hopefully clear is that nostalgia clouds reality and that cultural identity is something one can embrace, recreate, or live without.

Director Biography
Tomas Vengris studied at Columbia University. He is a graduate from the Vilnius Academy of Arts and the American Film Institute Conservatory. 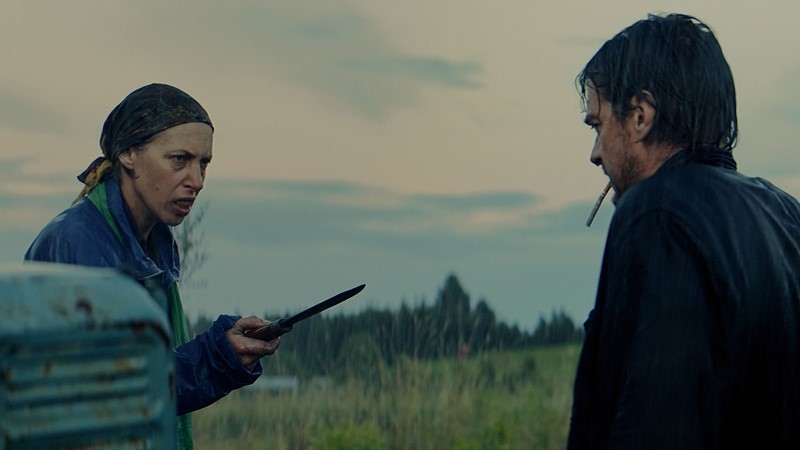 In the cursed village of Virago, no man lives long enough to see his fortieth birthday. Guess what age Tõnu is turning soon?