Director of Lean on Pete. 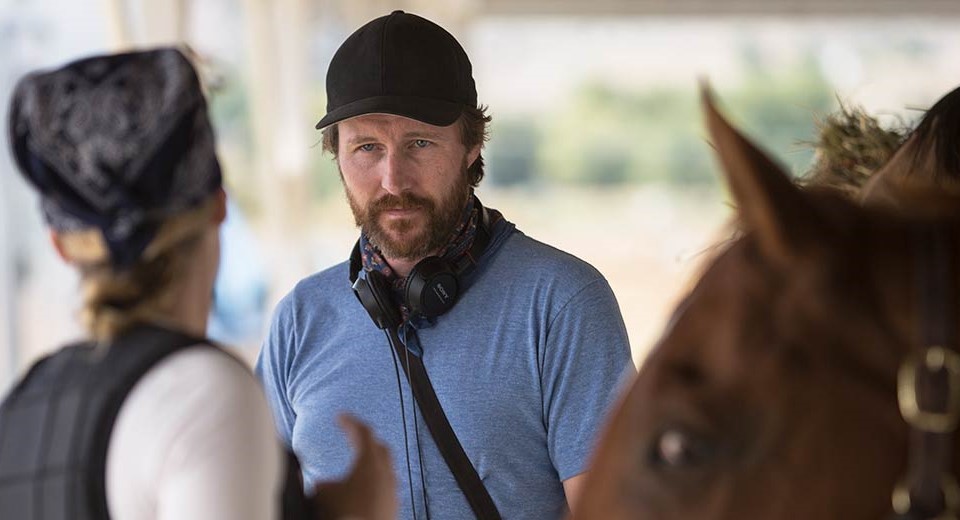 SIFFcast with Andrew Haigh - director of Lean on Pete.

Known in the industry for his exquisite ability in honest, emotional storytelling, Andrew Haigh is an acclaimed screenwriter, director, and producer. Early in his career, he honed his skills as an editor on films like Gladiator and Black Hawk Down before his debut short film Oil. Many of his films have gained critical recognition for their depiction of gay characters and relationships, and for telling the stories of marginalized characters on the fringe of society like Weekend (2011), 45 Years (2015), and the HBO show Looking. Now, Jeremy Cropf speaks with Haigh about his latest film, Lean on Pete. The story about of a teenager alone in the world who finds companionship in an again quarter-horse.