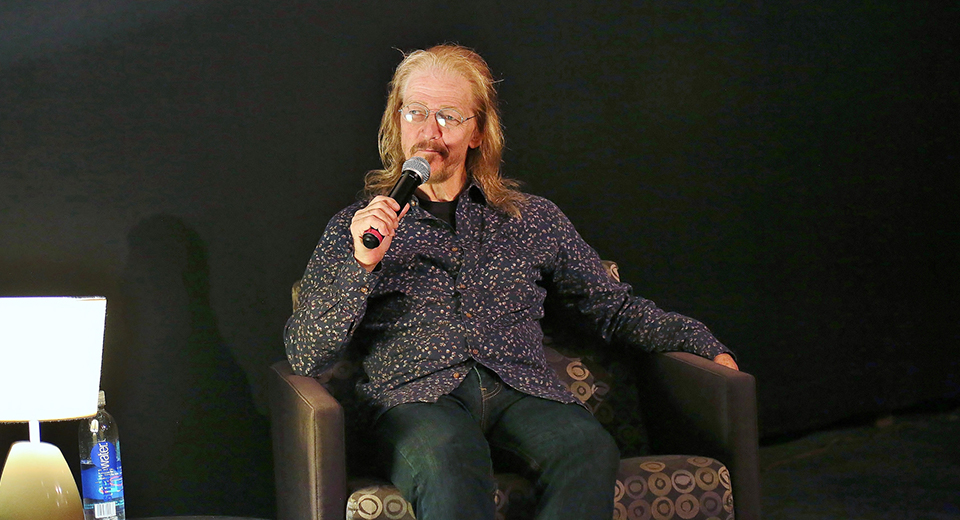 On the newest episode of SIFFcast, we welcome actor and musician Ted Neeley. Neeley is most well-known for his acclaimed turn as Jesus in the 1973 film adaptation of Jesus Christ Superstar as well as numerous theatrical productions of the musical around the world. Ted shares his favorite memories from the set of the film, and the making of the original Broadway show. And if that wasn't exciting enough, Ted will be in Seattle on September 13 to screen Jesus Christ Superstar at the SIFF Cinema Uptown as part of a new nationwide tour. He'll share his thoughts on the tour and what audiences can expect right here on our show. So sit back, relax, and enjoy our conversation with Mr. Ted Neeley!