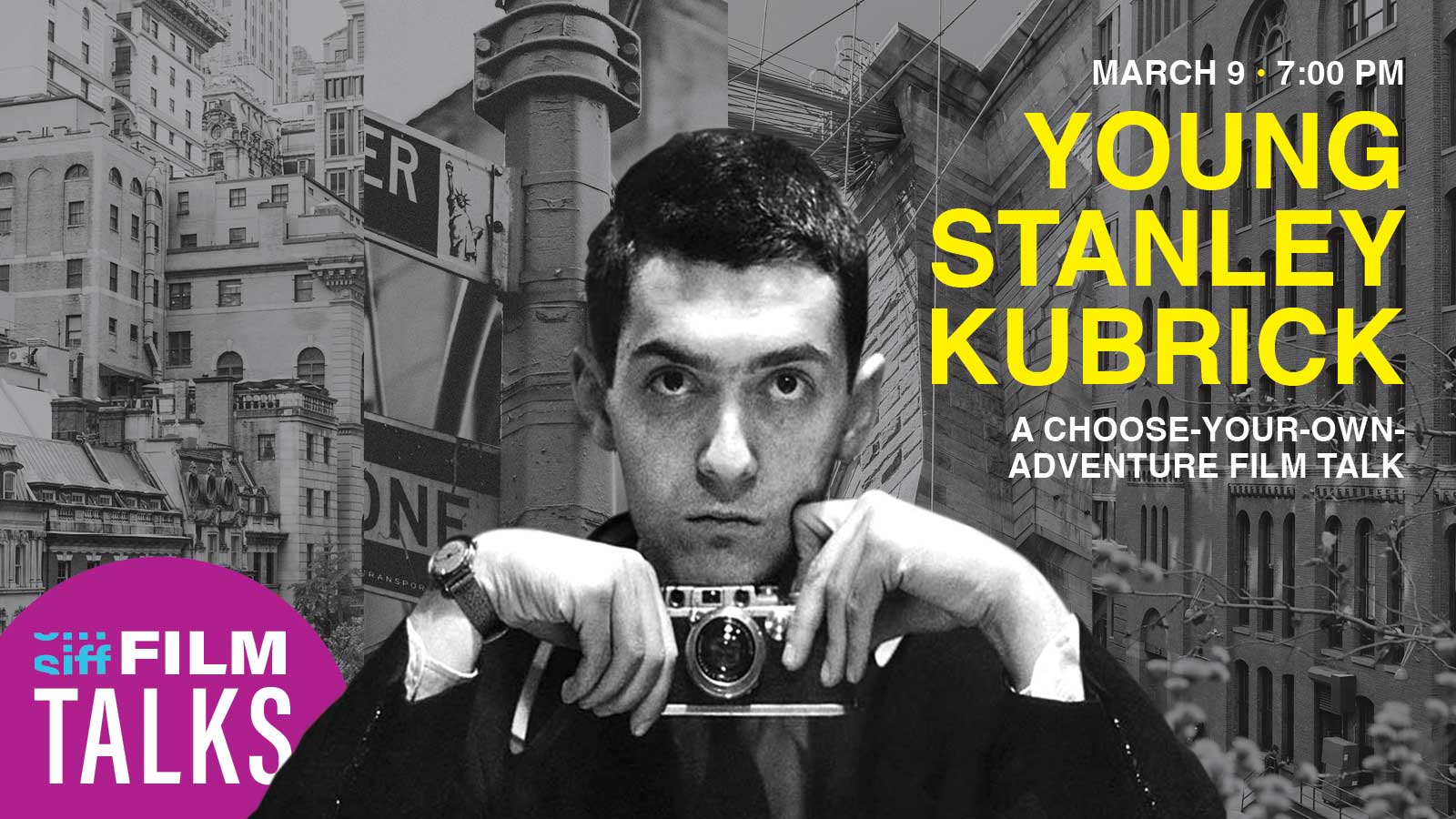 Stanley Kubrick. We’ve seen his masterpieces: Dr. Strangelove, 2001: A Space Odyssey, A Clockwork Orange, and The Shining. Yet, beyond the shadow of this legendary director, there was the kid from The Bronx. This film talk will trace Kubrick’s approach to visual thinking and storytelling to the streets of New York—to his life as a documentary photographer for Look Magazine and as the chess master of Greenwich Village. At each location, we will explore a different aspect of the class topic that is specifically tied that location. The in-person class will be divided into groups that will determine the next location, while the virtual class will use the polling function when prompted to create an unforgettable cinematic adventure.