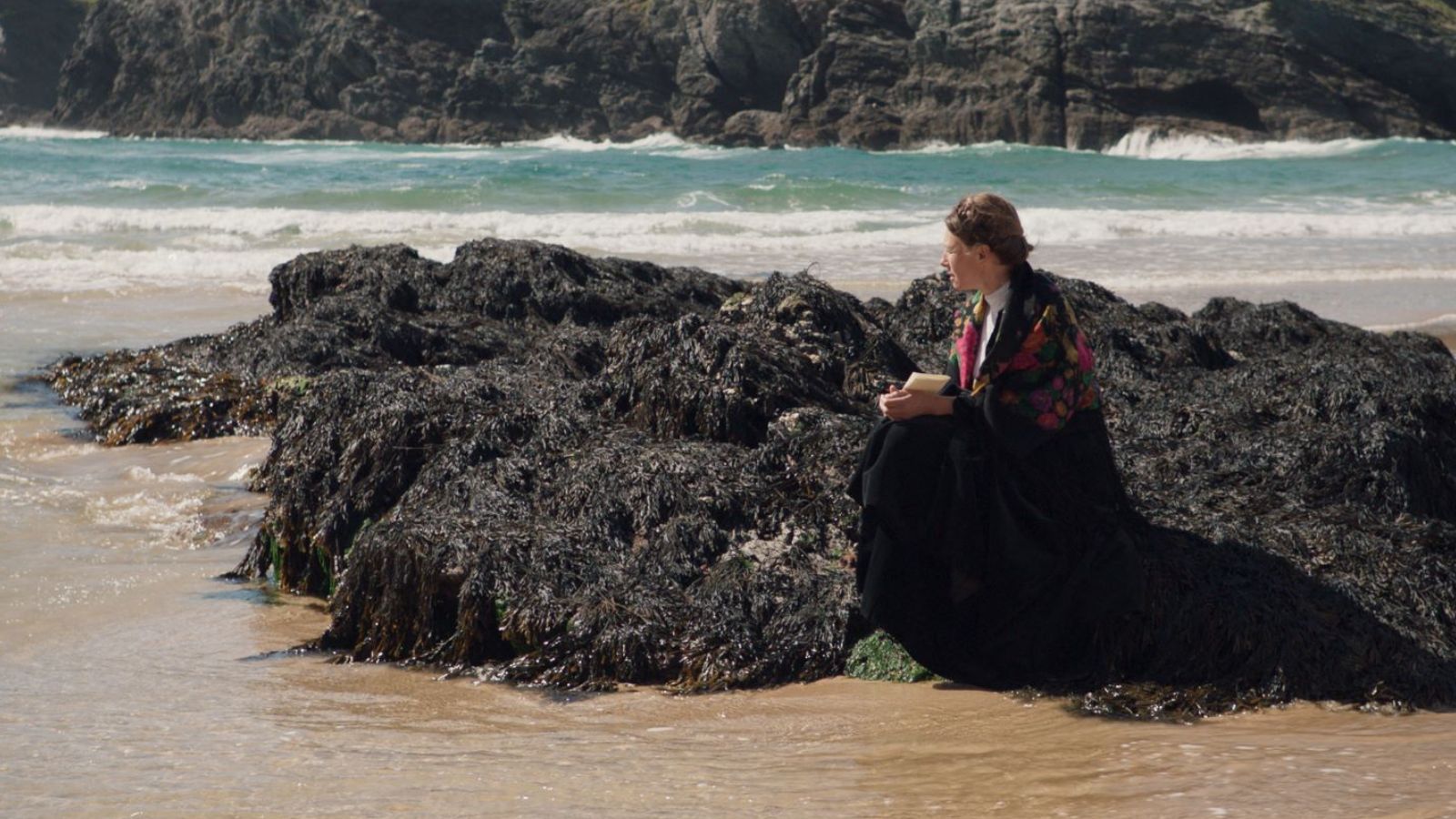 The legendary documentarian Frederick Wiseman adapts the letters written between Sophia and Leo Tolstoy to create a captivating portrait of a marriage.

A Couple is a film about a long term relationship between a man and a woman. The man is Leo Tolstoy. The woman is his wife, Sophia. They were married for 36 years and had 13 children, nine of whom survived. Each kept a diary. Although they lived together, in the same house, they wrote letters frequently to each other. Leo Tolstoy insisted that they read their diaries aloud to guests at dinner parties.

The Tolstoys were also a dysfunctional couple, arguing frequently and being very unhappy with each other while occasionally enjoying passionate moments of reconciliation. The film is Sophia's monologue about the joys and struggles of their life together, loosely drawn from their letters to each other and their diary entries.