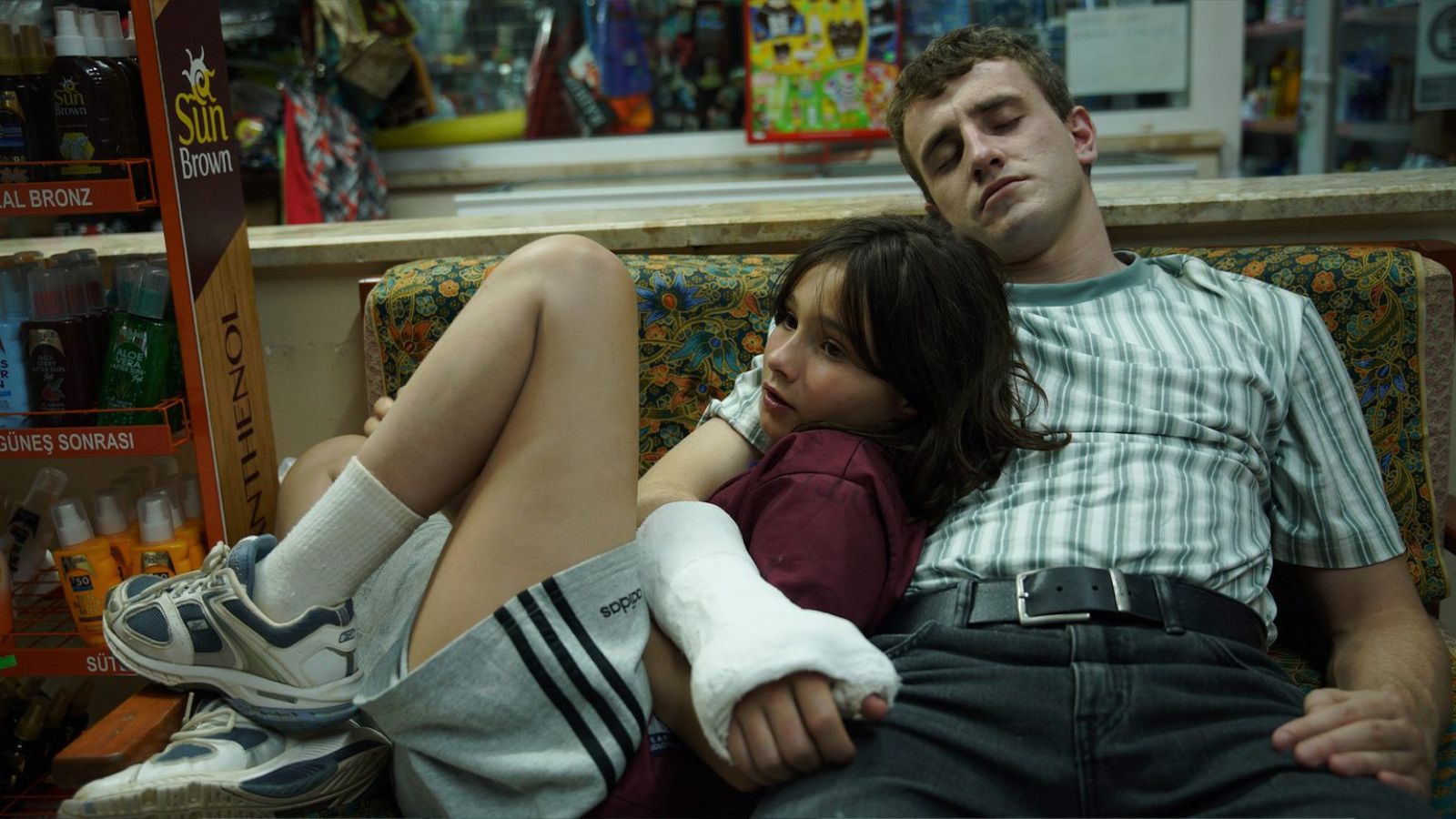 Paul Mescal and newcomer Frankie Corio give astonishing performances as a father and daughter on holiday.

In one of the most assured and spellbinding feature debuts in years, Scottish director Charlotte Wells has fashioned a textured memory piece inspired by her relationship with her dad, taking place over the course of a brooding weekend at a coastal resort in Turkey. The charismatic Paul Mescal and naturalistic newcomer Francesca Corio fully inhabit Calum and Sophie, a divorced father and his daughter often mistaken for brother and sister, who share a close and loving bond that creates an entire world unto itself. Wells employs an unusual and gorgeous aesthetic that brings us into the interior space of this parent and child, even as she judiciously withholds details, an approach that finally grants the film a singular emotional wallop. Aftersun reimagines the coming-of-age narrative as a poignant, ultimately ungraspable chimera, informed by the present as much as the past. Winner of the French Touch Prize of the Jury at this year’s Cannes Festival.