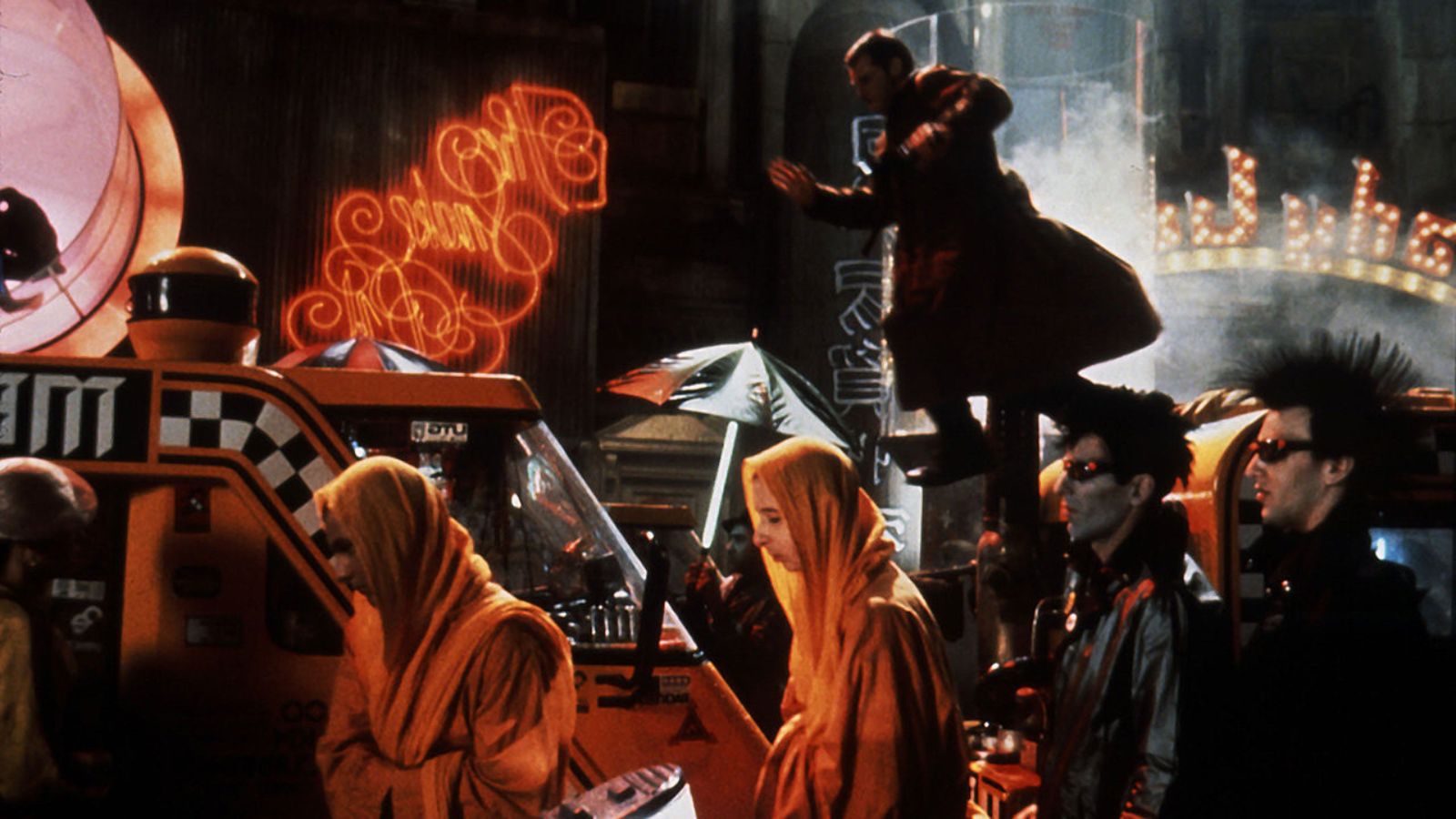 A blade runner must pursue and terminate four replicants who stole a ship in space, and have returned to Earth to find their creator.

Harrison Ford stars in this fascinating, dark vision of the near future as a policeman who tracks engineered humans—a Blade Runner. In the year 2019, the police department forces Rick Deckard (Ford) out of retirement to hunt four genetically engineered humans who have come to earth. Designed to do difficult, hazardous work, the manufactured humans are stronger, faster and smarter than non engineered humans. They feel no pain or remorse; they are almost indistinguishable from other humans ... and they are killing people. Now Deckard must stop them before they kill again.