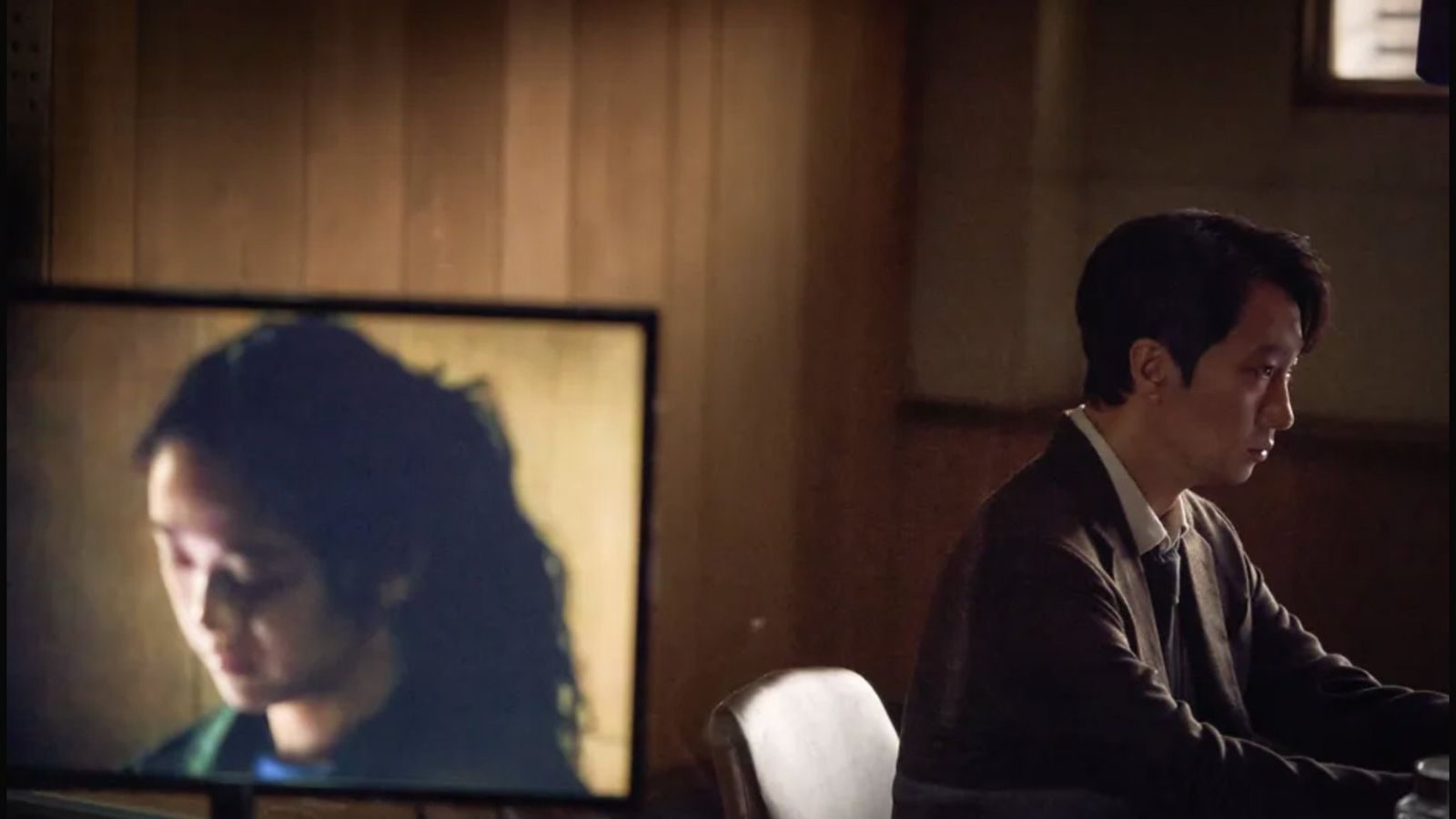 A detective investigating a man's death in the mountains meets the dead man's mysterious wife in the course of his dogged sleuthing.

What happens when an object of suspicion becomes a case of obsession?

Winner of Best Director at the 2022 Cannes Film Festival, Park Chan-wook (Oldboy, The Handmaiden) returns with a seductive romantic thriller that takes his renowned stylistic flair to dizzying new heights.

From a mountain peak in South Korea, a man plummets to his death. Did he jump, or was he pushed? When detective Hae-joon (Park Hae-il, The Host) arrives on the scene, he begins to suspect the dead man’s wife Seo-rae (Tang Wei, Lust, Caution) may know more than she initially lets on. But as he digs deeper into the investigation, Hae-joon finds himself trapped in a web of deception and desire, proving that the darkest mysteries lurk inside the human heart.

With nods toward classical Hollywood and Hitchcock’s Vertigo, Decision to Leave is an essential masterwork from the legendary Park Chan-wook, infused with elegance, ingenuity, and a knife-edge precision that truly cannot be matched.