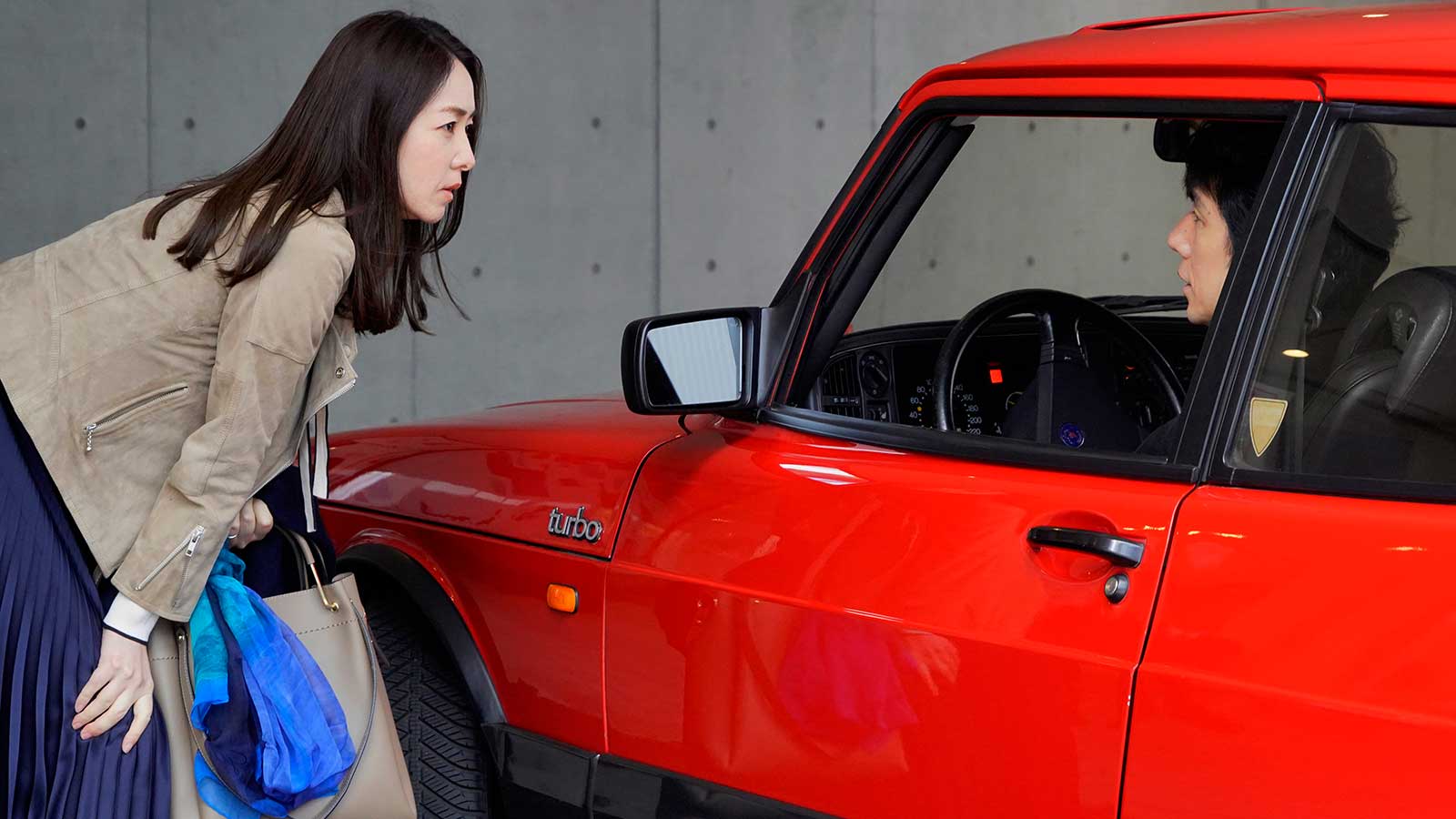 Successful stage actor and director Yusuke Kafuku (Hidetoshi Nishijima) is happily married to beautiful screenwriter Oto (Reika Kirishima). Or so he thinks. When Oto unexpectedly dies, she leaves him with an unresolved wound. Two years later, Kafuku, still reeling from the loss, takes a job directing a multilingual version of Chekov’s Uncle Vanya at a theater festival. He drives to Hiroshima in his car, which he reluctantly surrenders to chauffeur Misaki, another lonely soul haunted by a dark past. Days of tense rehearsals are moderated by long drives in the car with Misaki. Sprawling yet intimate, playful and elegant, Drive My Car is a moving meditation on the beauty of human connection and the transformative power of the journey.