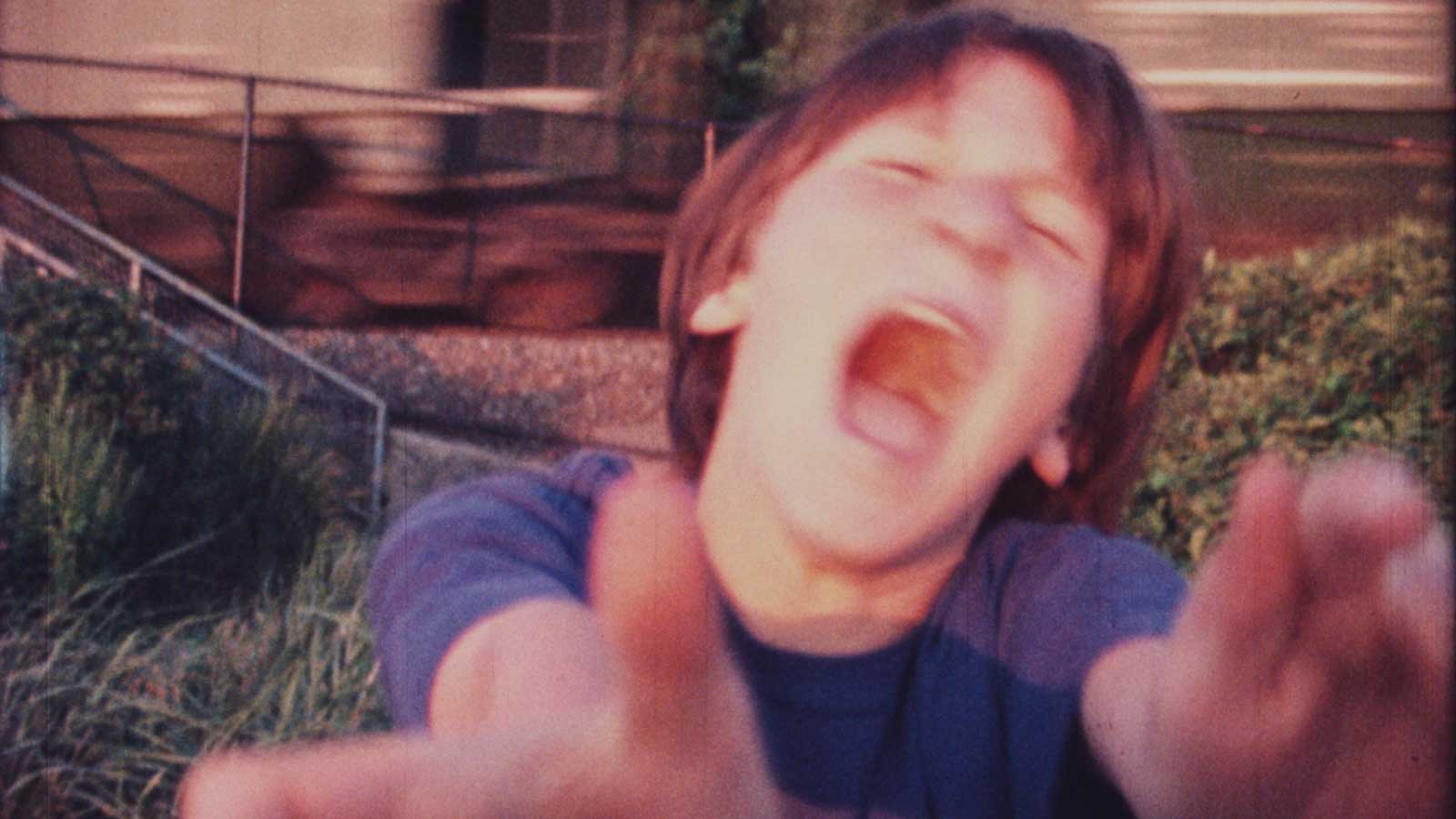 What happens when a boy and his brother go on a road trip in search of their missing mom?

*A SIFF ticket purchase to this film screening will give access to the afterparty.

Sam Now is a gripping family story consisting of home videos, Super 8 films, and modern-day HD videos told over a lifetime. Director Reed Harkness captures the story of his half-brother, Sam, who grappled with the disappearance of his mother during the most formative years of his life. After setting out to find her as a teenager, Sam works through the subconscious trauma caused by her absence, his family members' denial, and his feelings toward his mother, whose new life proves better than raising kids. Sam's journey is an emotional rollercoaster with loops of mental health, commitment issues, and familial relationships.