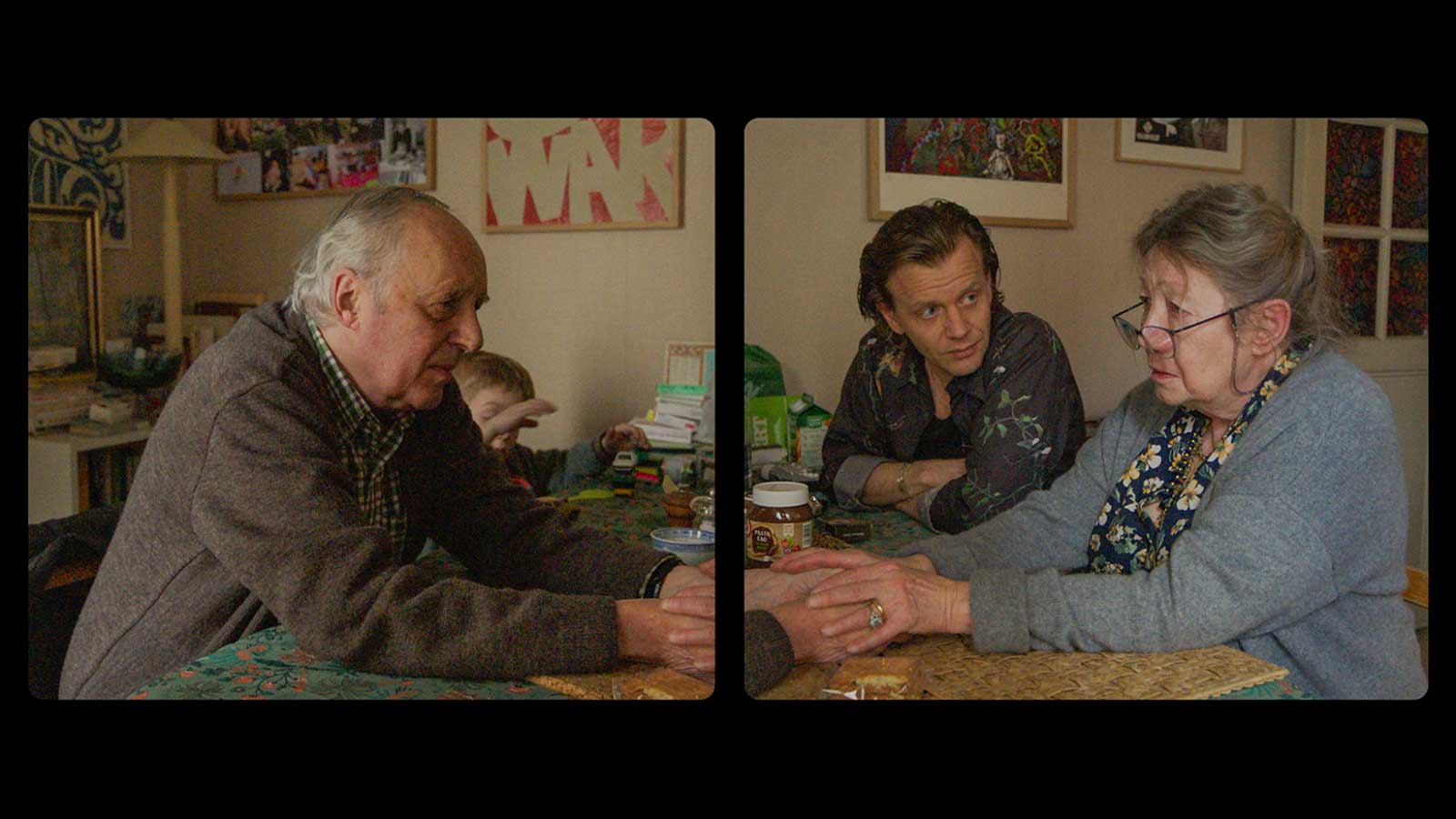 Vortex follows the final days in the lives of an elderly couple: a film critic (played by legendary Italian horror director Dario Argento) and a psychologist (French acting icon Françoise Lebrun). They are struggling with the typical irritations of old age, such as back pain, but also much more serious complaints such as dementia. Two separate cameras show, in largely improvised scenes, how the aged duo live parallel lives and lose their grip on reality.