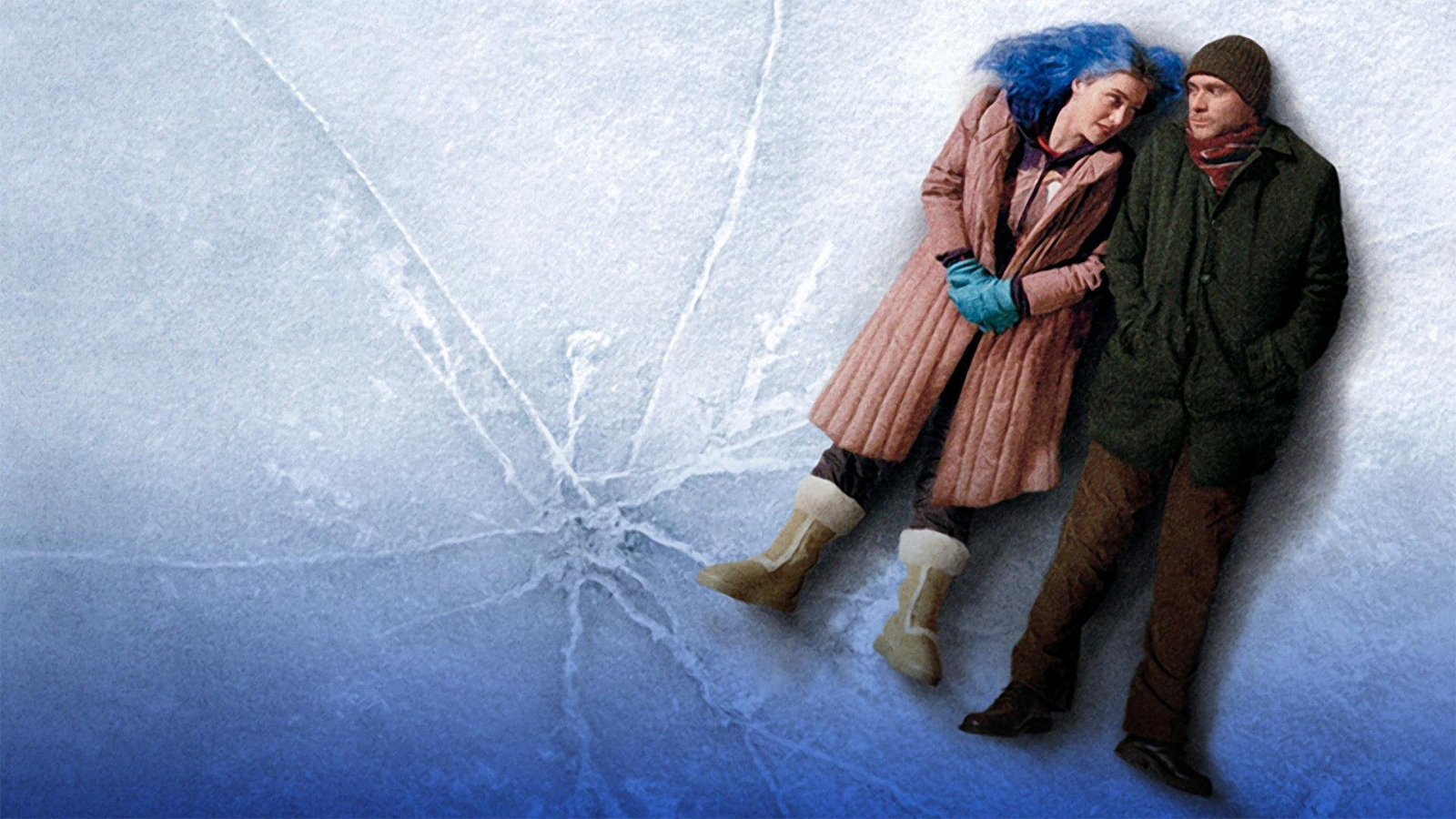 Note: Participants are recommended to have seen Eternal Sunshine of the Spotless Mind in advance of the session. We will not be screening the film in its entirety before the Dissection begins.

FACILITATOR
Vivian Hua (華婷婷) is a writer, filmmaker, and organizer who regularly traverses up and down the west coast. As the Executive Director at Northwest Film Forum in Seattle, a Co-Founder of the civil rights film series, The Seventh Art Stand, and the Editor-in-Chief of the interdisciplinary arts publication, REDEFINE, much of her work unifies her interest in the metaphysical with her belief that art can positively transform the self and society. Her narrative short film, Searching Skies-which touches on the controversial topic of Syrian refugee resettlement in the United States-was released in 2018, after making festival rounds. She is currently writing her next film projects, as well as researching national efforts to preserve cultural space.