Keeping up with Rosalind Russell and Cary Grant is just part of the fun. Hawks' screwball comedy is a masterclass of craft that will be a delight to unveil with the guidance of film journalist Kathy Fennessy. 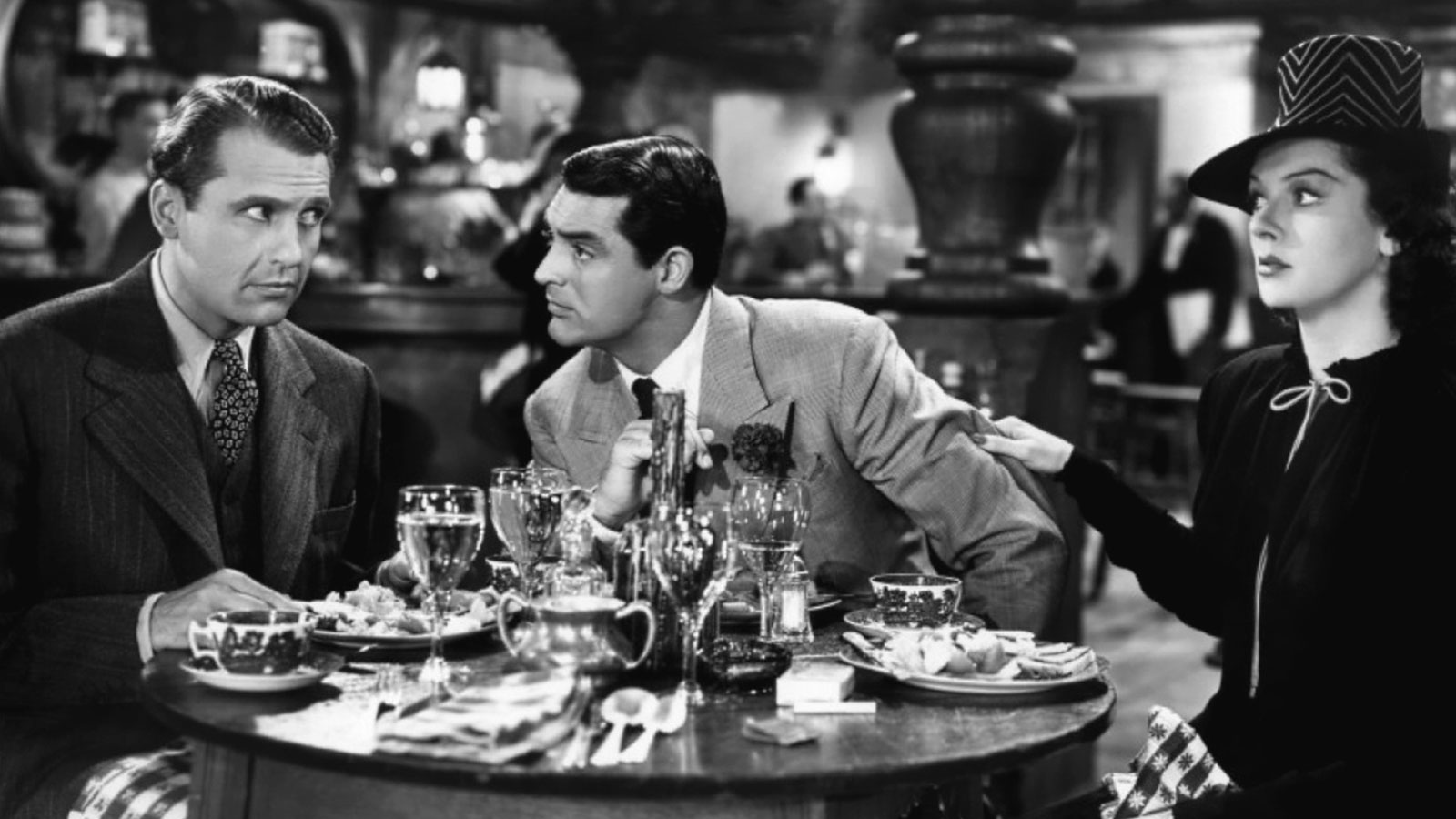 The date of this event has passed.

CERTIFICATED EDUCATORS: This class is available for 5.5 Continuing Education Clock Hours through the Puget Sound Educational Service District. There is additional administrative cost through the ESD to redeem the hours. See additional clock hour class offerings and email us if you have any questions.

Note: Participants are recommended to have seen His Girl Friday in advance of the session. We will not be screening the film in its entirety before the dissection begins.

FACILITATOR
Kathy Fennessy is a Seattle music and film writer. Her byline has appeared in City Pages, Seattle Film Blog, The Stranger, Video Librarian, and The Village Voice. In her radio days, she could be heard on KWHL, KNDD, and KCMU (now KEXP), where she served as music director. She works in development at KCTS 9, serves on the board of the Seattle Film Critics Society, and is a proud member of IBEW and SAG-AFTRA.