The lush visual and aural landscape of Malick's investigation into the first interaction of European Settlers and Indigenous Americans is a perfect opportunity to find deeper understanding in the methods of his collage-like structure. 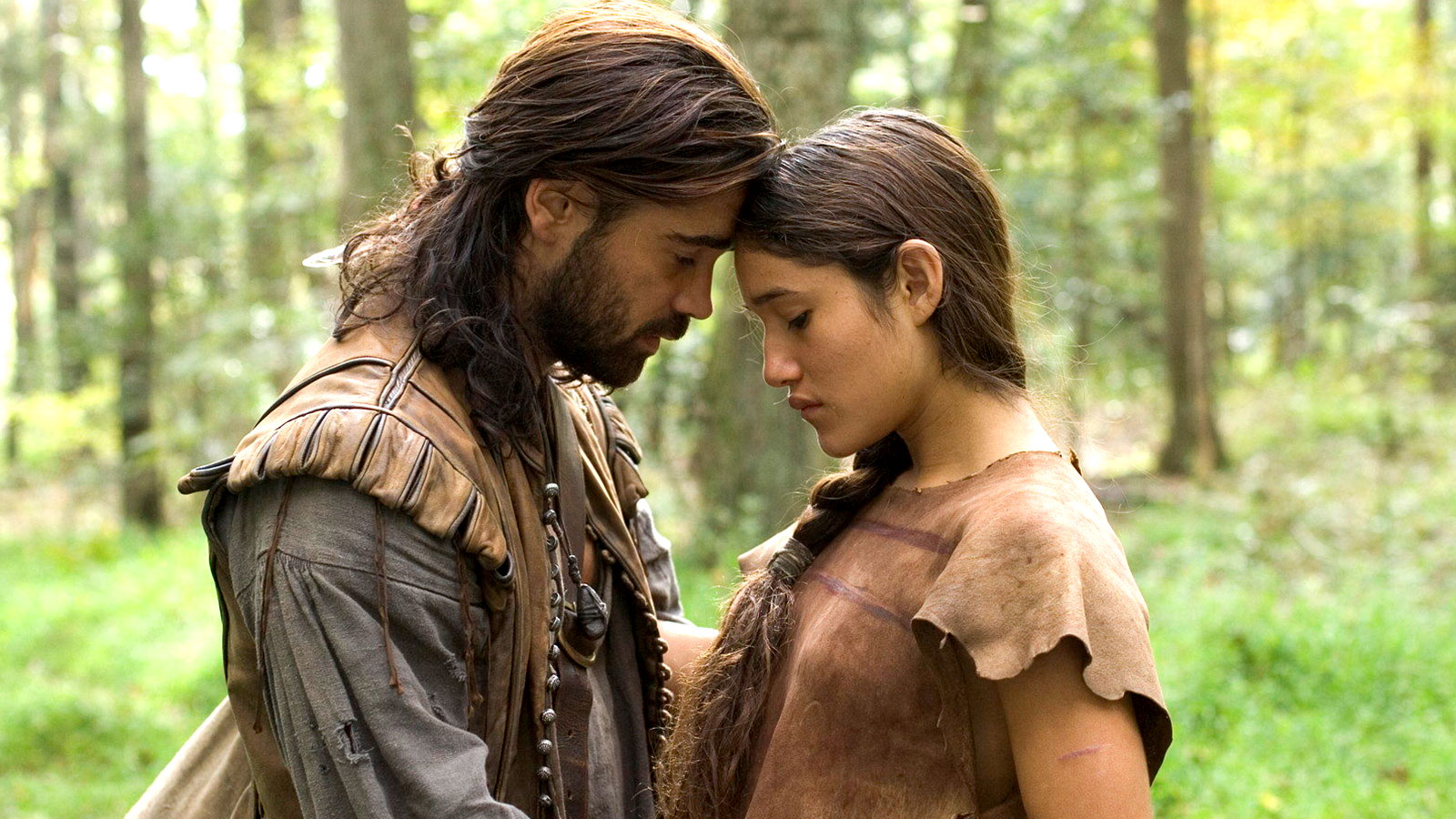 Note: Participants are recommended to have seen The New World in advance of the session. We will not be screening the film in its entirety before the Dissection begins.

FACILITATOR
Dr Jeffrey Crouse is a Seattle-based independent Film Studies scholar specializing in silent cinema, aesthetics, and expressions of philosophy on film. A graduate of Warwick University (UK), he is a regular contributor to Film International and a frequent guest speaker at Zion National Park in matters of film history. Among his most recent projects is overseeing the restoration of Little Mickey Grogan (1927) and as the producer of Lassie Lou Ahern: A Voice for the Silent Age, a 2016 documentary on one of the last surviving silent stars, and as a collaborator, in conjunction with the Northwest Film Forum and the National Film Board of Canada, in bringing Guy Maddin's Seances video installation to Seattle.