Cinema DNA: The Way of the Samurai - Virtual Class

Dive deep into the world of Japanese samurai films - tracing their origins from pre-cinema theatrical traditions to the present. 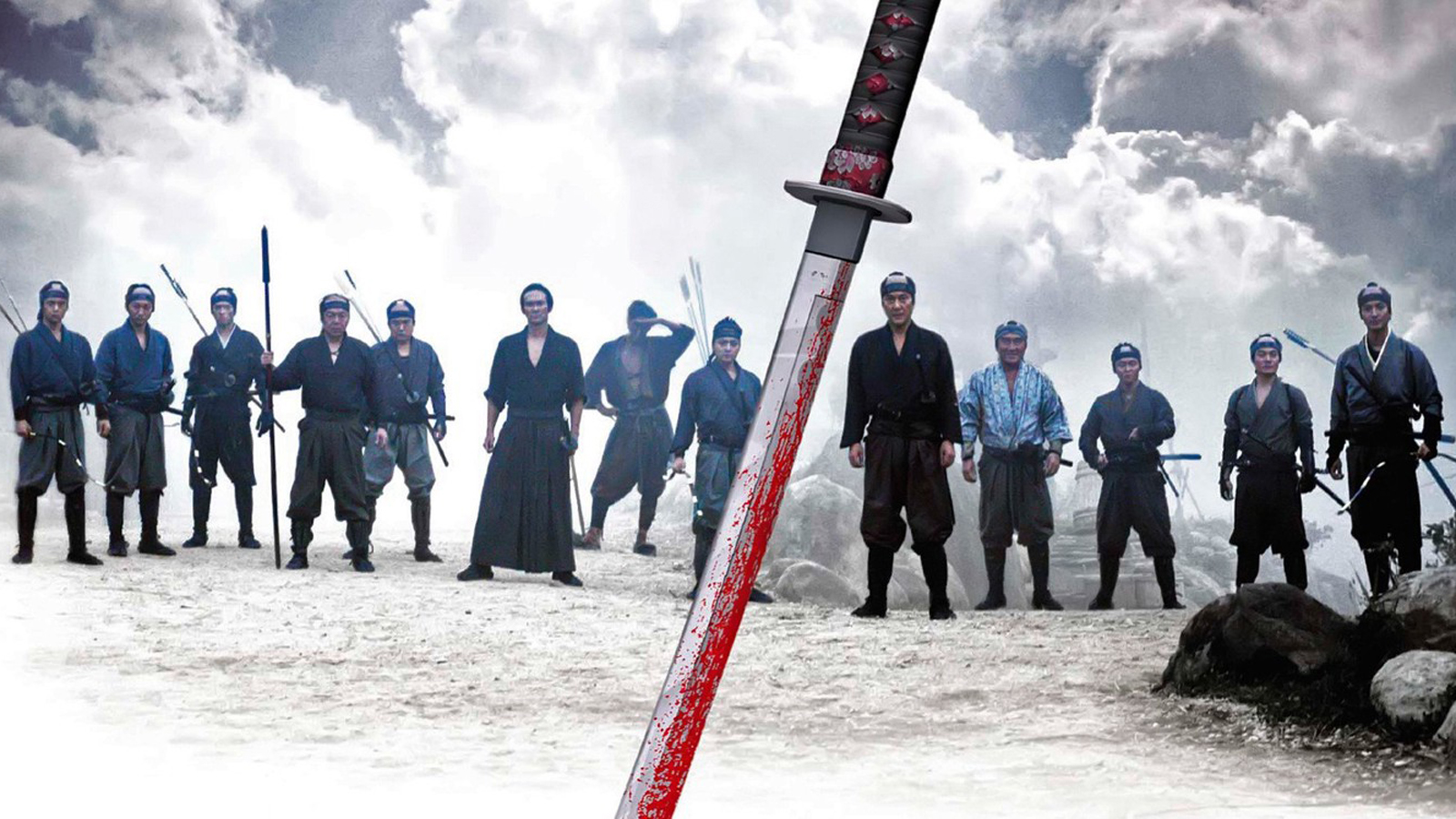 The Jedi. Neo. The Bride from Kill Bill. Logan. Aragorn. What do they all have in common? They are inspired by the characters of Japanese samurai cinema - as seen in their fighting styles, their honor code, and their charisma. Films like Seven Samurai, Yojimbo, Harakiri, and The Sword of Doom have inspired filmmakers around the globe in the creation of action, sci-fi, and fantasy classics. This class will dive deep into the world of Japanese samurai films - tracing their origins in pre-cinema Japanese theater traditions, to early silent swashbuckling movies, to the films of Akira Kurosawa and his contemporaries, to series like Lone Wolf and Cub and Zatoichi: The Blind Swordsman, and to recent samurai films like Takashi Miike's 13 Assassins.