While not every noir film was set in Los Angeles, LA would become a location where the style would flourish. Instructor John Trafton will look at LA noir cinema and its continued influence on Los Angeles-set films up to the present day. 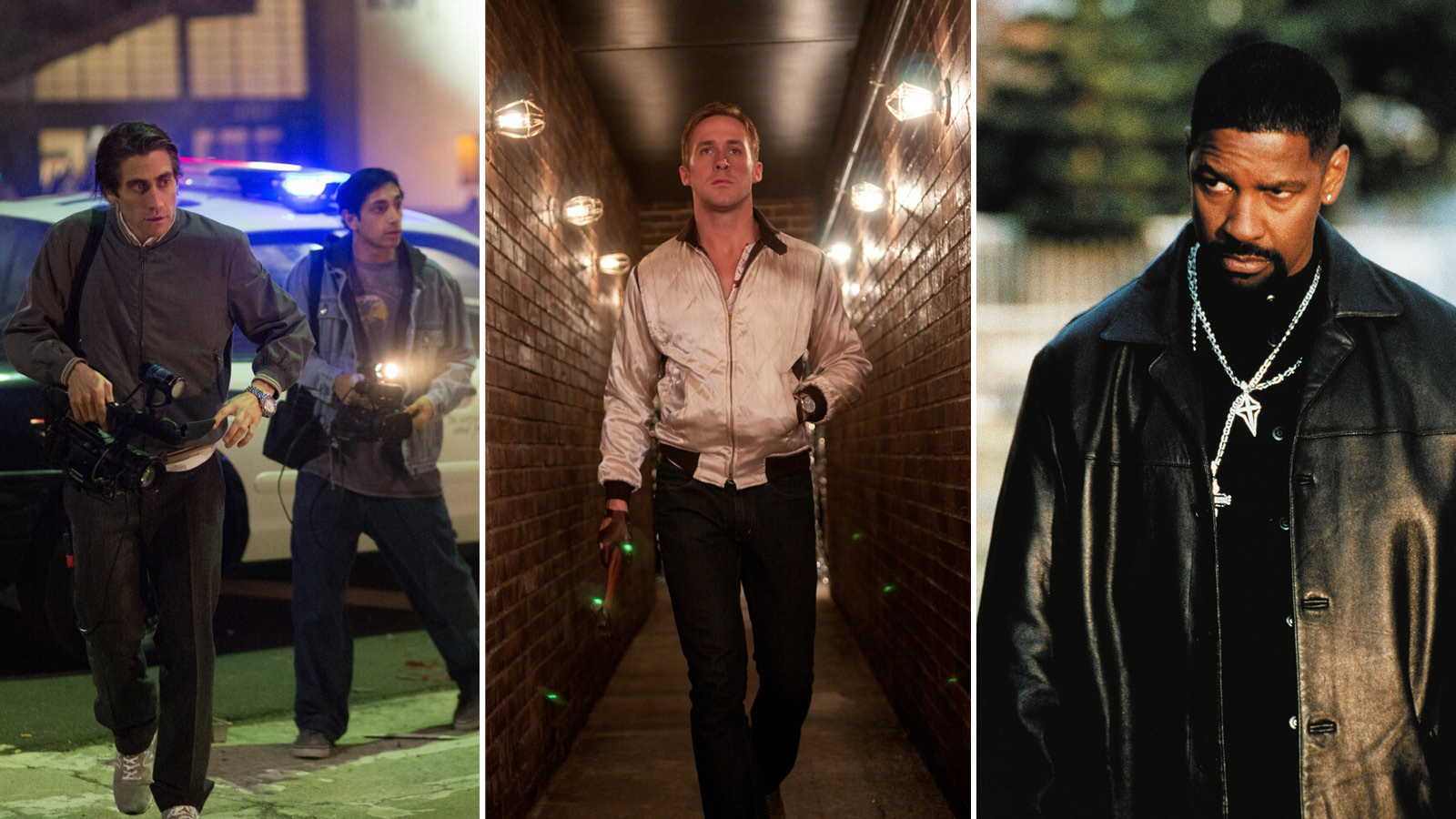 Los Angeles: city of noir. There have always been two faces of LA: a city built on promises of sunshine and modern living and a city built on corruption and dark secrets.  This class will look at contemporary LA. noir cinema—in films like Training Day (2001), Drive (2011), and Nightcrawler (2014)—tracing its roots to early cinema and Southern California art and literary movements.

As the grim realities of the Great Depression chipped away at Hollywood's glittering image of the city, novelists like Raymond Chandler and James M. Cain told stories that unraveled the insular world of Southern California middle-class life—tales rooted in class politics and existential crises. In the wake of World War II, filmmakers brought these stories to the silver screen, refashioning L.A.'s image from an American paradise into a city of sin, with films like Double Indemnity (1944), In a Lonely Place (1950), and Sunset Boulevard (1950). Flash forward to the 21st century, film noir remains the dominant metaphor for the City of Angels, now a more diverse genre through a new generation of filmmakers and yet still just as relevant in its take-down of the city's elite puppet masters.

CERTIFICATED EDUCATORS:
This class is available for 3 Continuing Education Clock Hours through the Puget Sound Educational Service District. There is additional administrative cost through the ESD to redeem the hours. See additional clock hour class offerings and email us if you have any questions.

ABOUT THE INSTRUCTOR:
John Trafton is a Lecturer in Film Studies at Seattle University and the author of The American Civil War and The Hollywood War Film.