SIFF Filmmaking Camp is under attack by the forces of Boredom! Calling all filmmaker heroes (ages 9-12) ready to answer the call to spend a week creating the most unforgettable heroes and villains and defeat the nefarious Boring! 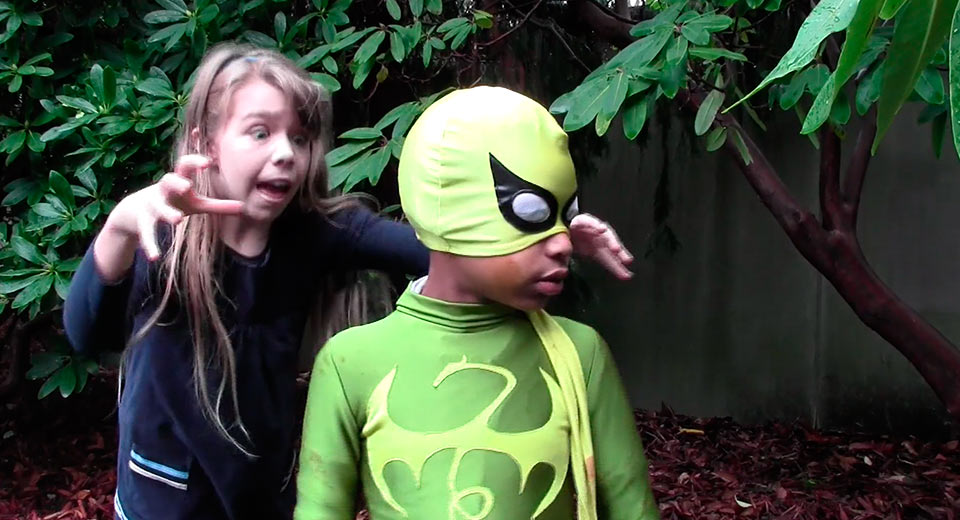 Don't let the forces of boring and bland characters defeat your films!

In this week of SIFF Filmmaking Camp, we'll learn all about archetypes and stereotypes, study costume design, practice improv techniques - and create dynamic, interesting characters that leave a lasting impression on your audience.