SIFF's Mid-Winter Break Filmmaking Camp for filmmakers 9- through 12-years-old is a great primer for students who are interested in experiencing the process of making a short film. 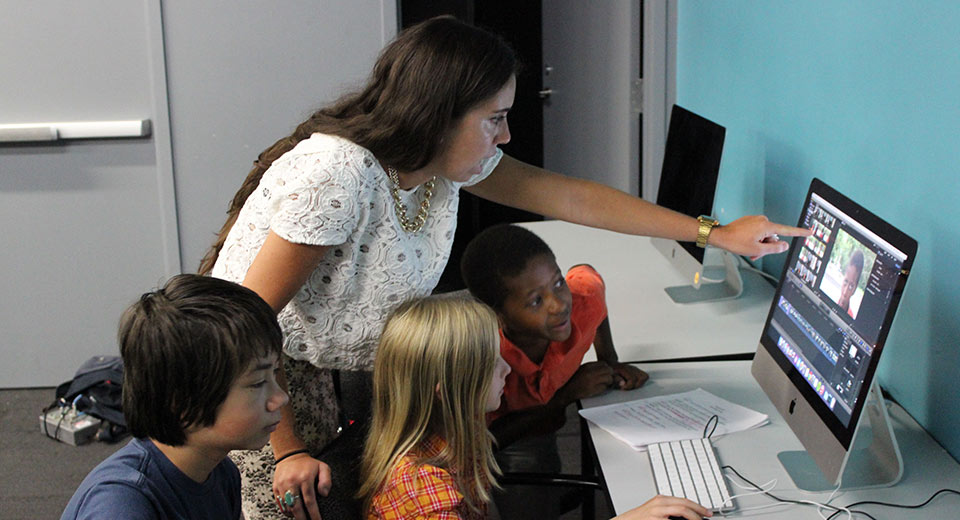