Don’t slip on a banana peel rushing to sign up for this week-long camp where students (ages 9-12) will learn how to use physical comedy in their filmmaking projects. 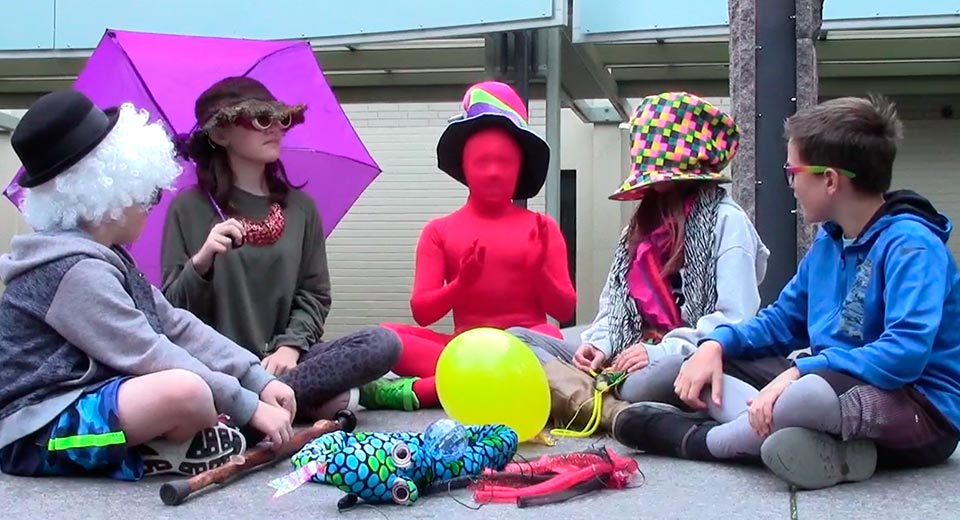 The trip, the slip, the double take, the collide, the fall (or faint)...

In this week of SIFF Filmmaking Camp, we'll study comedic masters such as Buster Keaton, Lucille Ball, Jackie Chan, and Maya Rudolph; and work on developing our own uproarious sight gags.

In small groups of 3-6, students (aged 9-12) will learn the basics of working together as a movie production crew: writing scripts, directing actors, using accessible filmmaking technology, digitial editing, and more! At the end of the week, your short films will be "in the can" and we will celebrate with a Friends and Family Film Festival in the SIFF Film Center Theater. Finished films will be able to be viewed online or downloaded to share with as many people as you like.