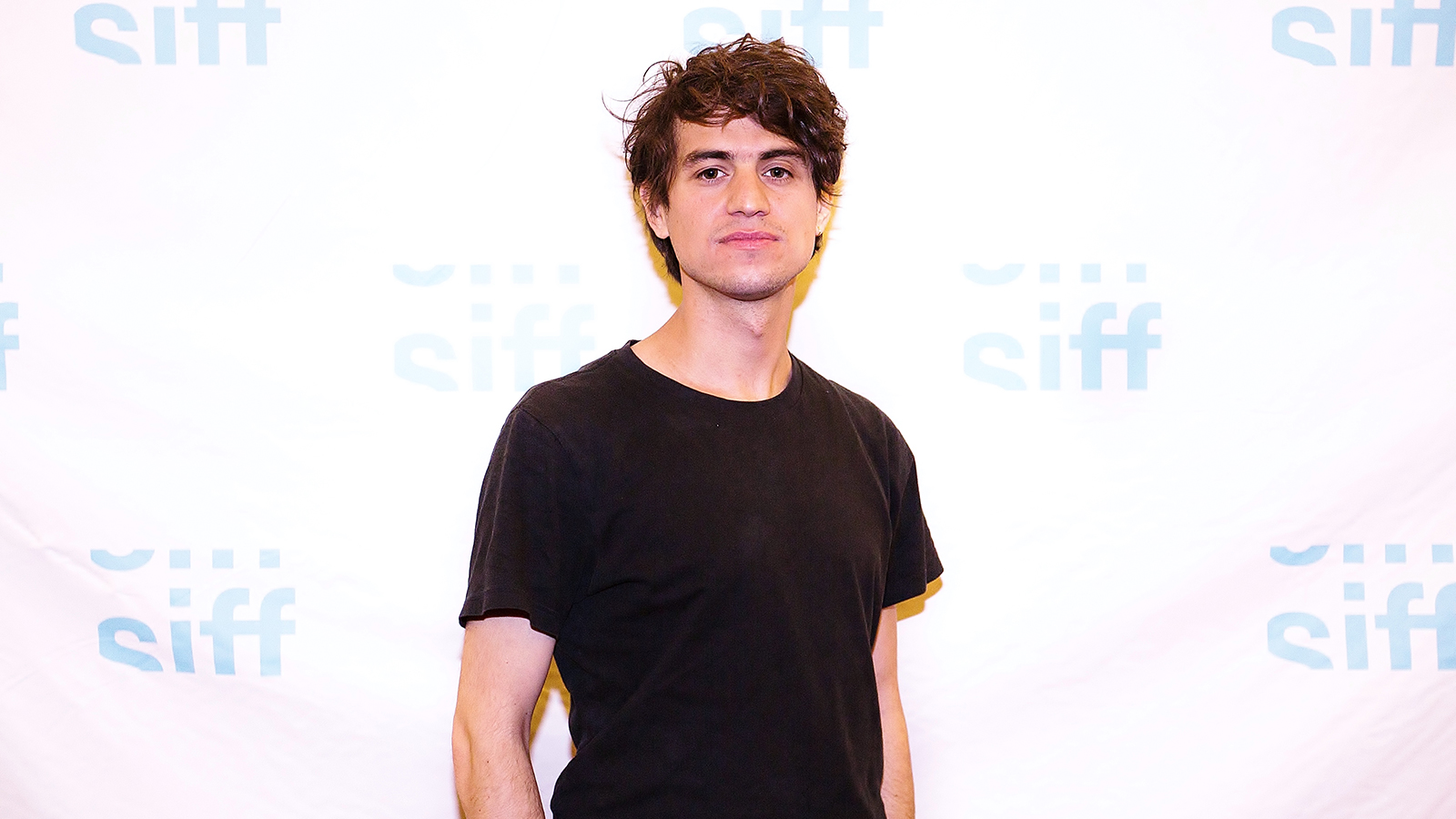 Director Mehmet Akif Büyükatalay at the first SIFF screening of his film Oray at Lincoln Square. Photo by Amy Kowalenko. 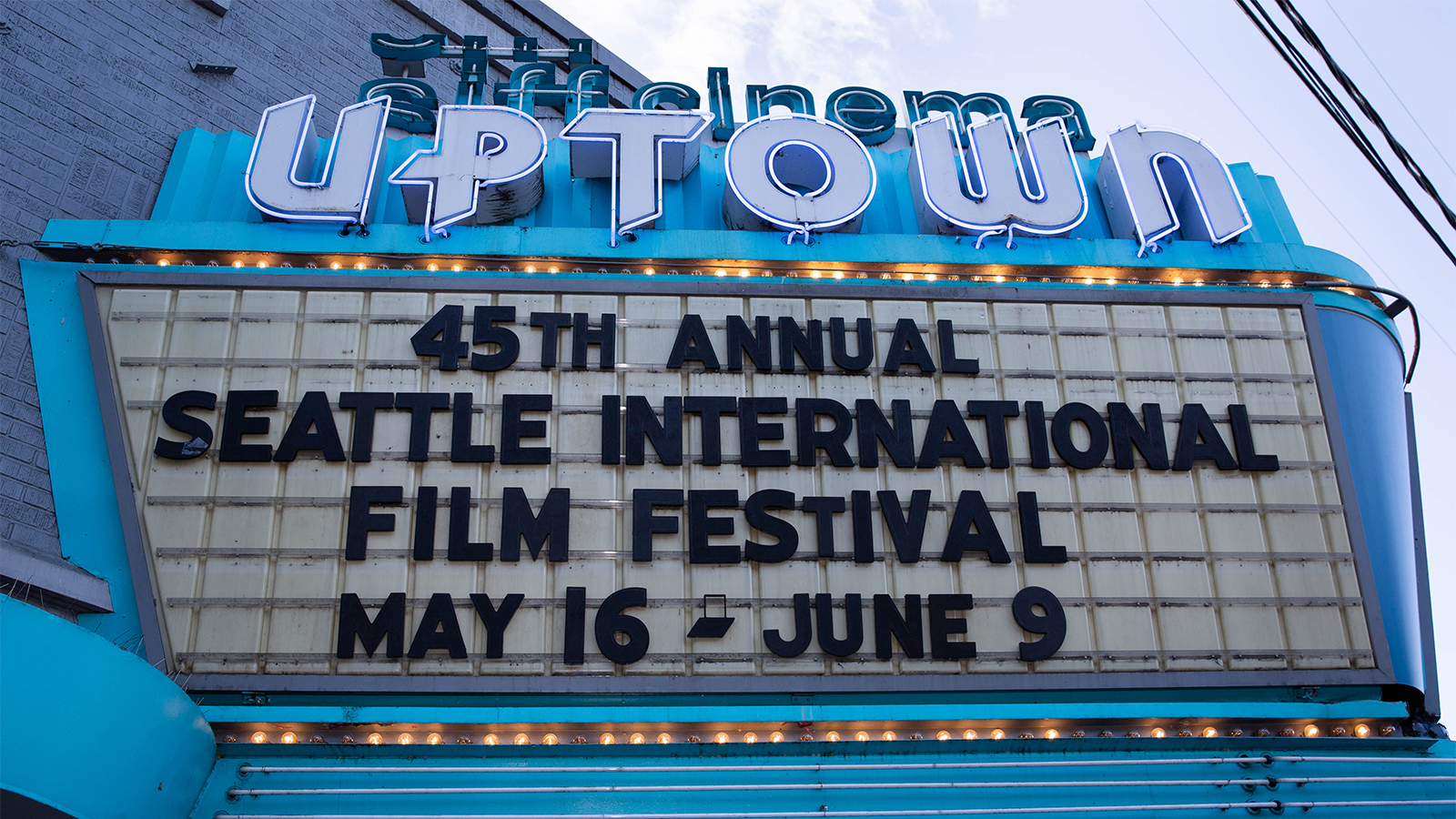 The marquee at the SIFF Cinema Uptown. Photo by Katherine Payne. 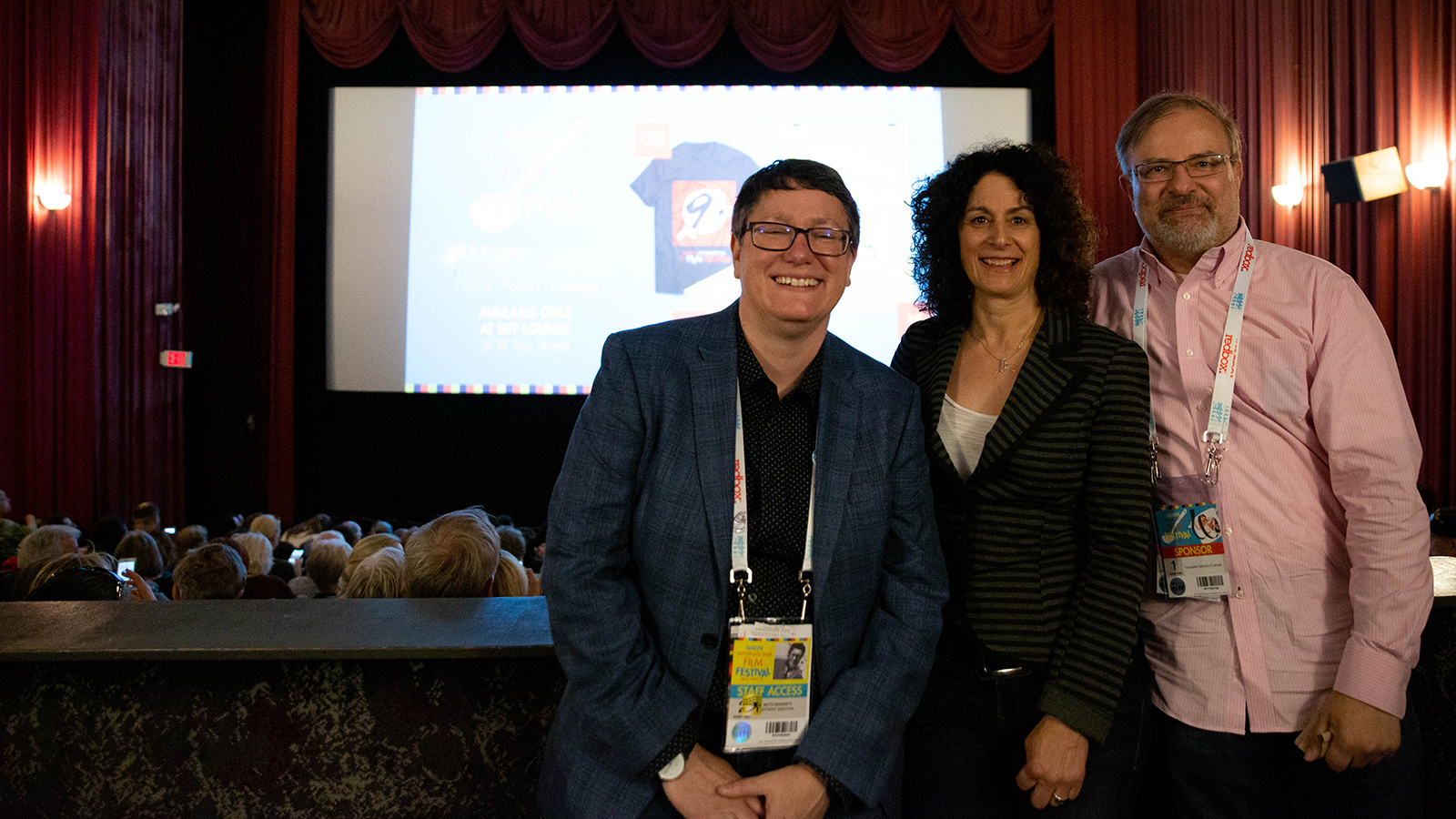 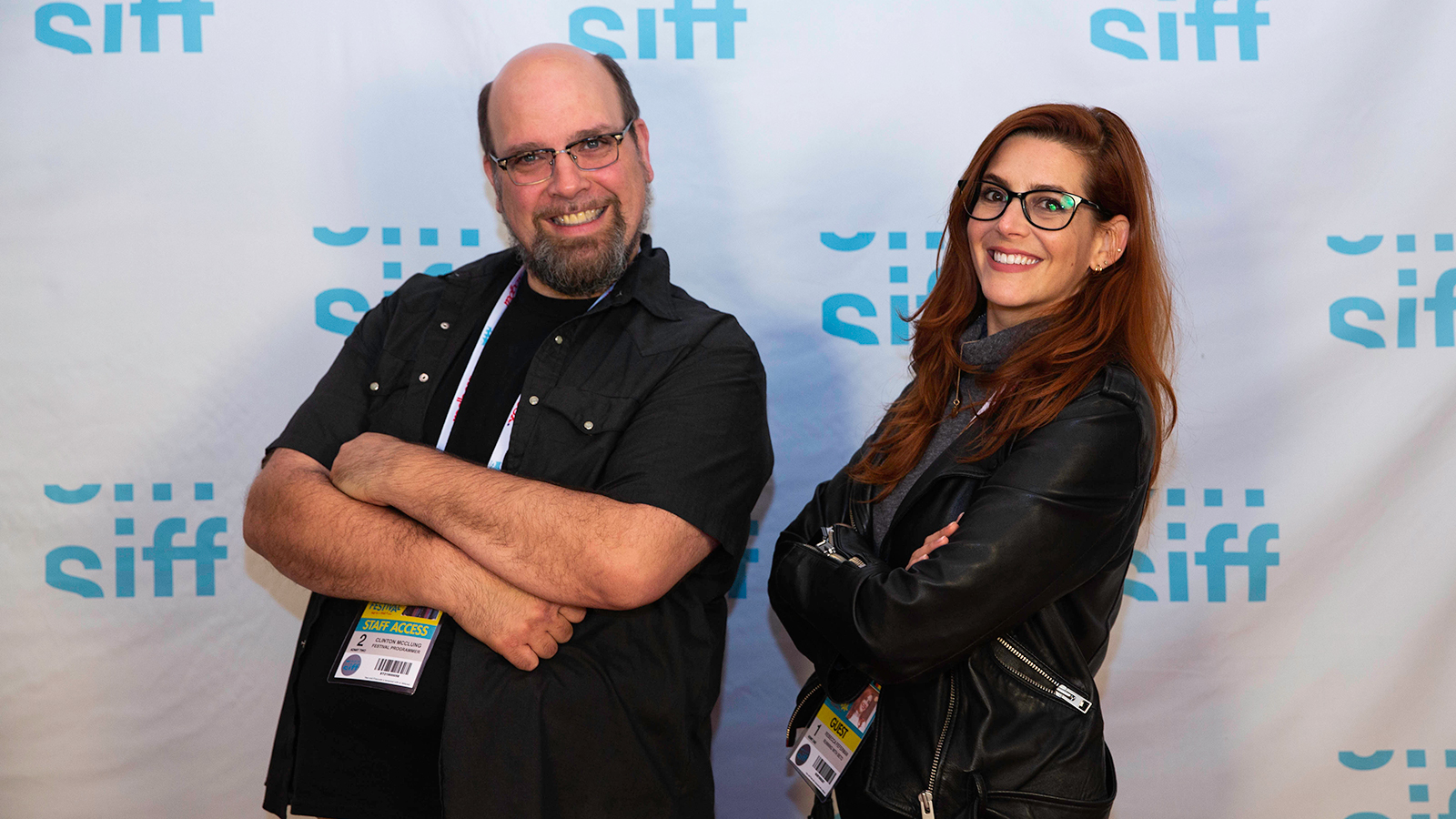 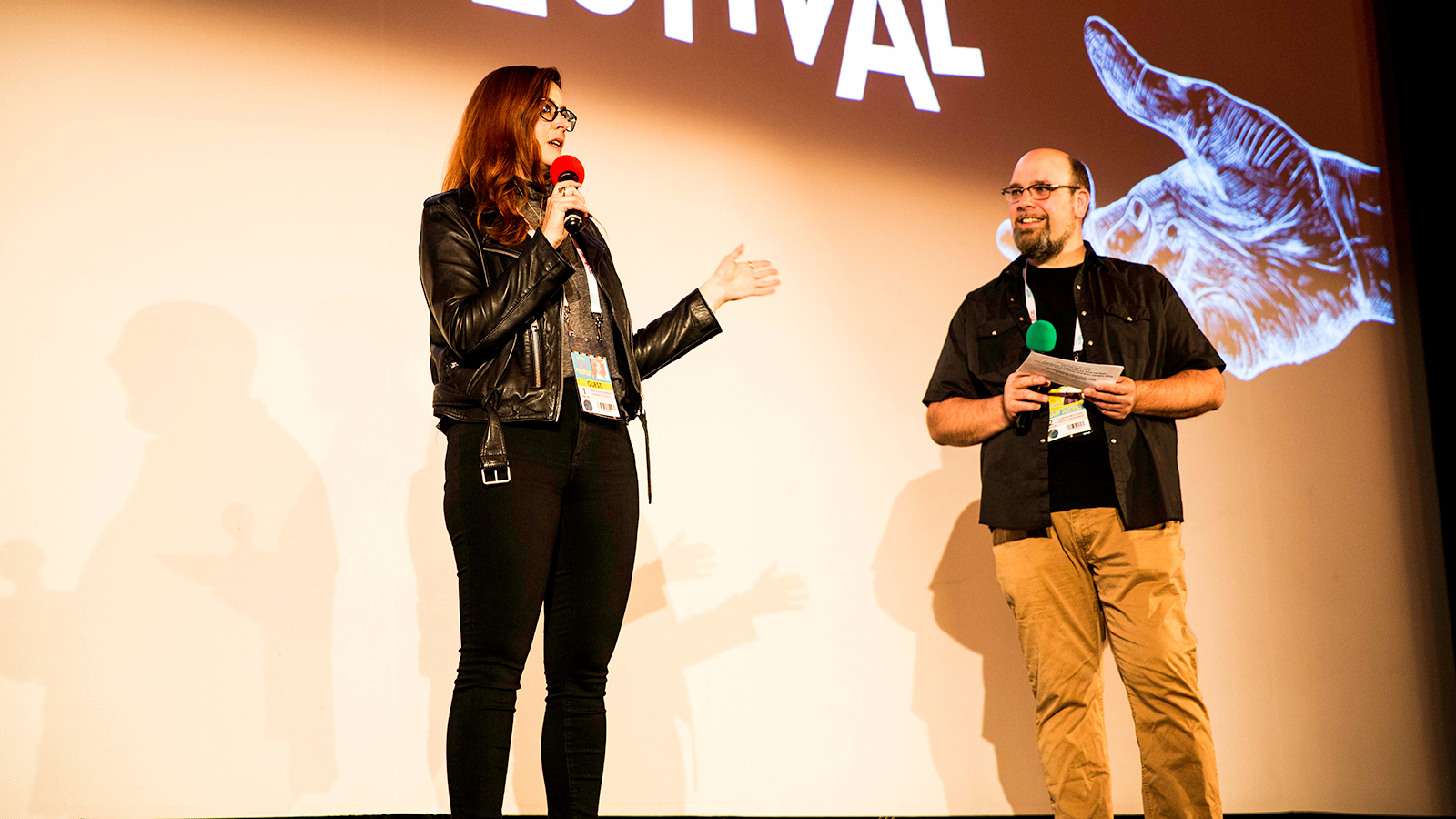 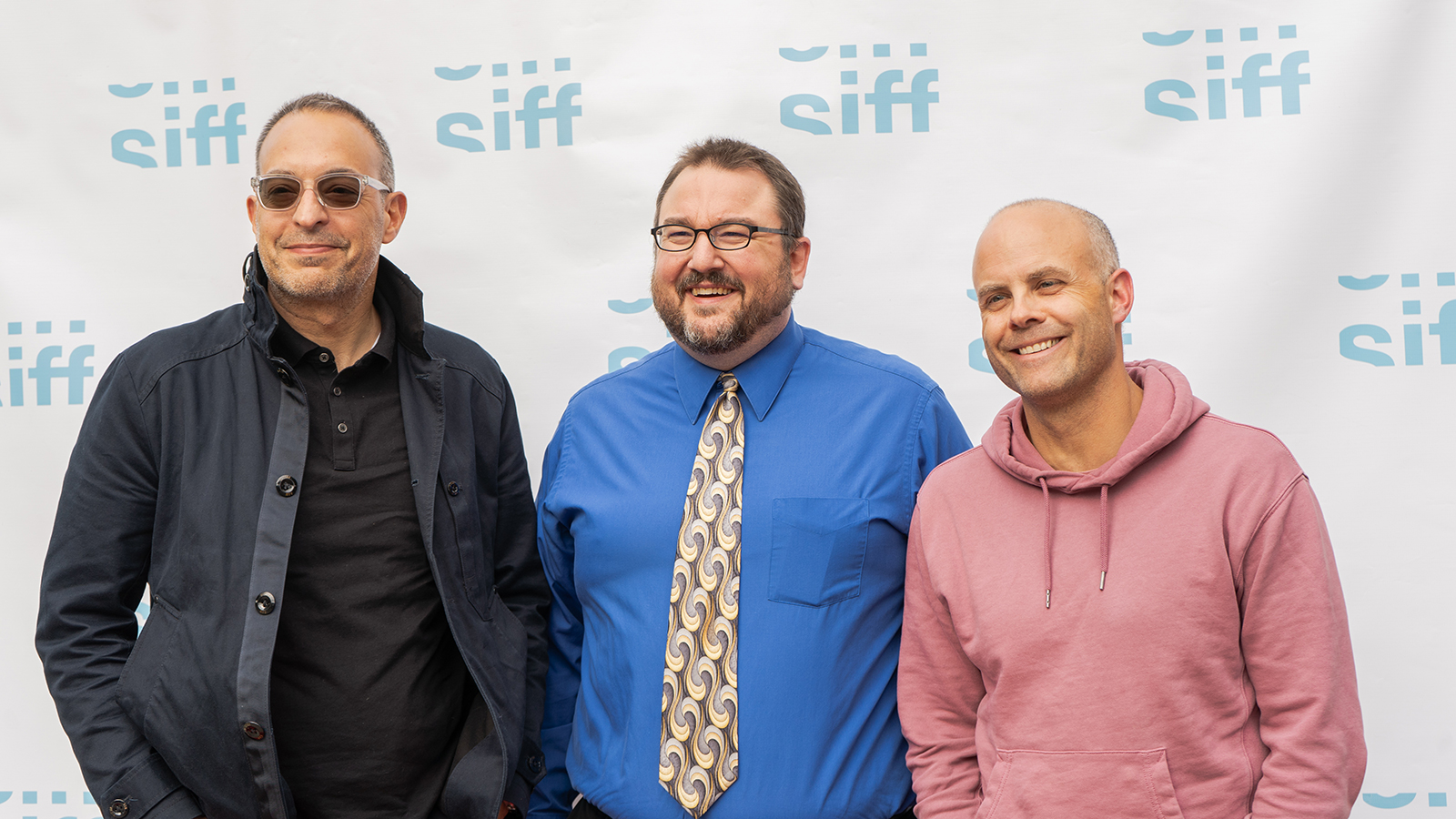 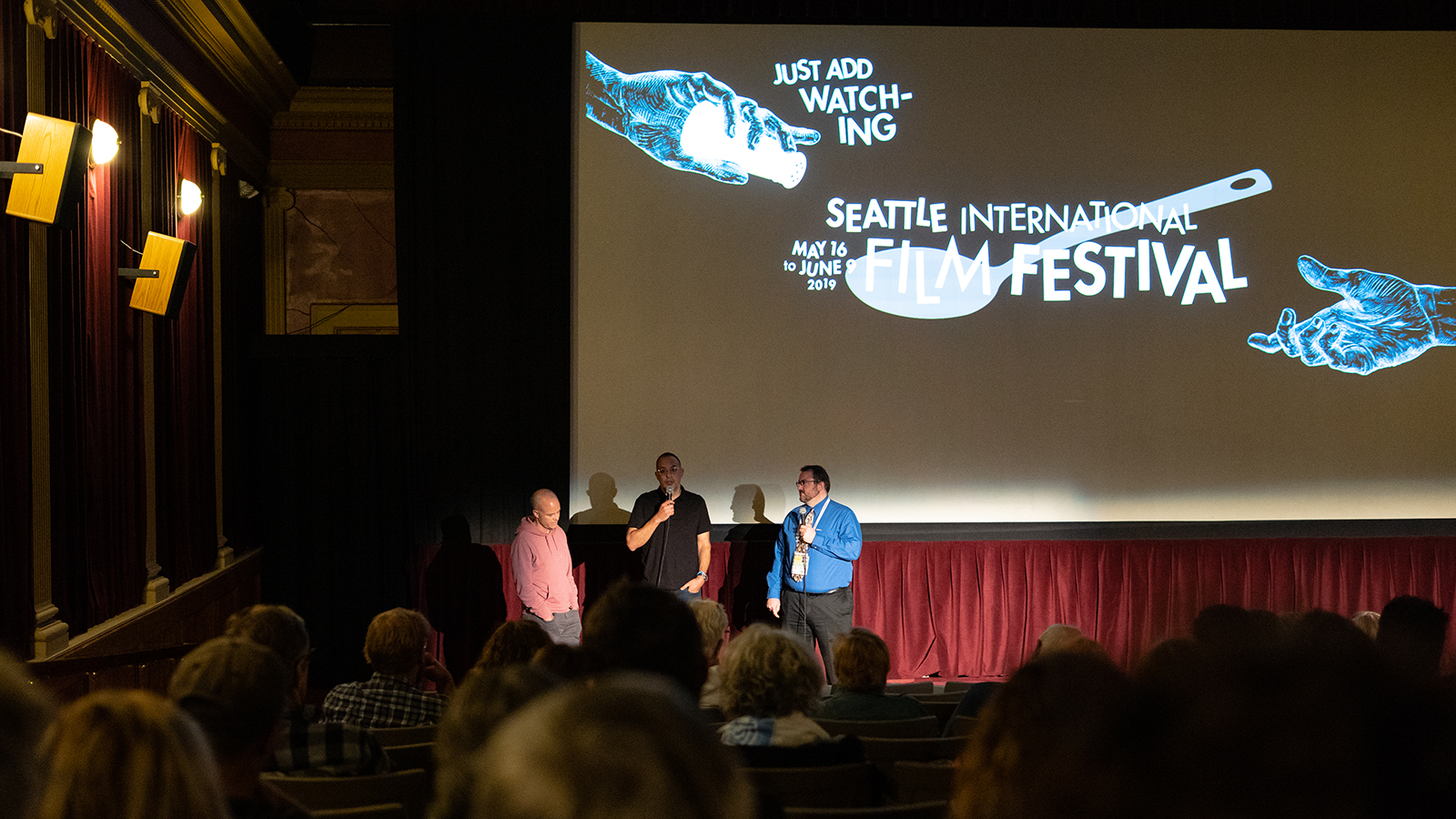 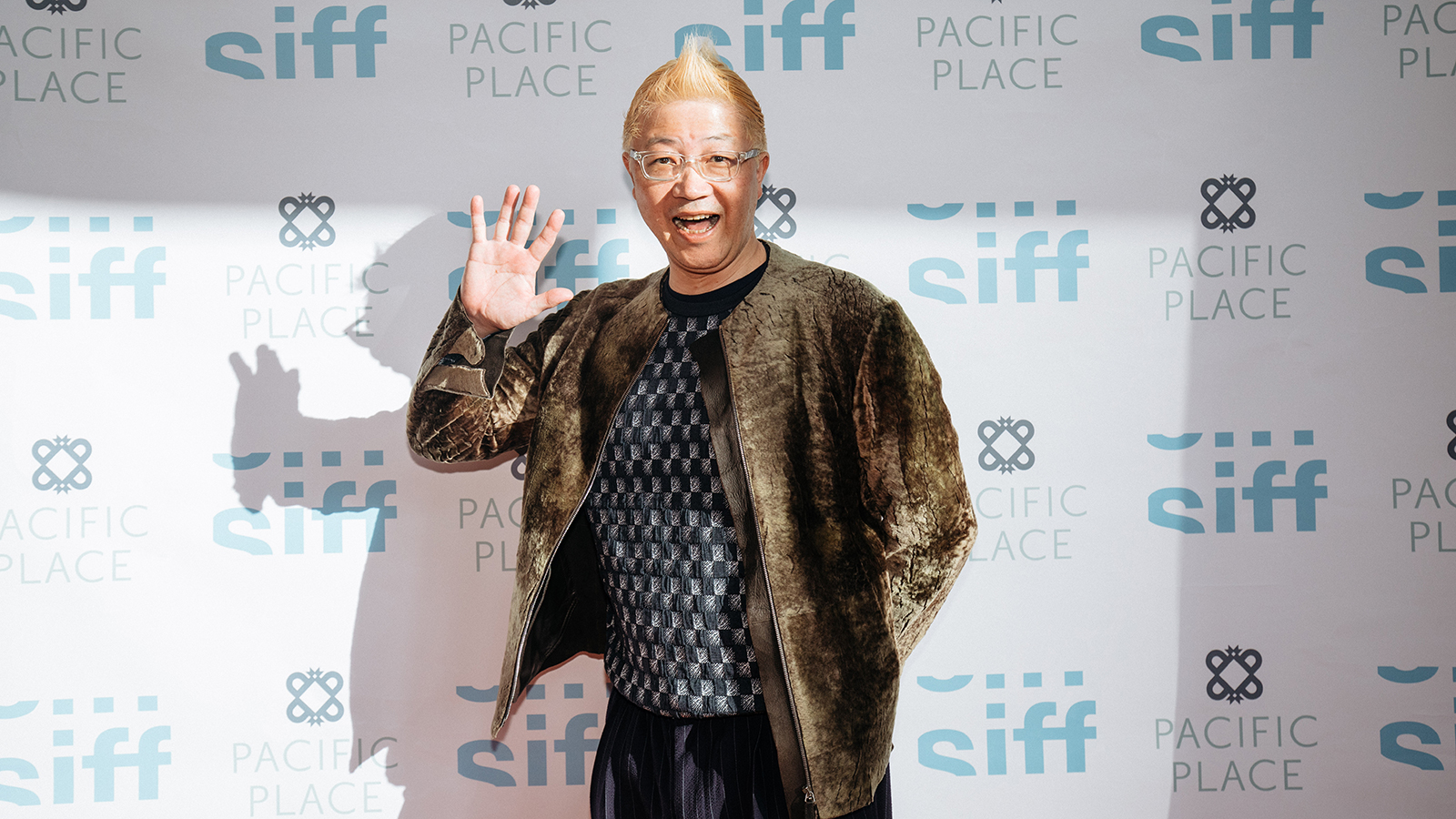 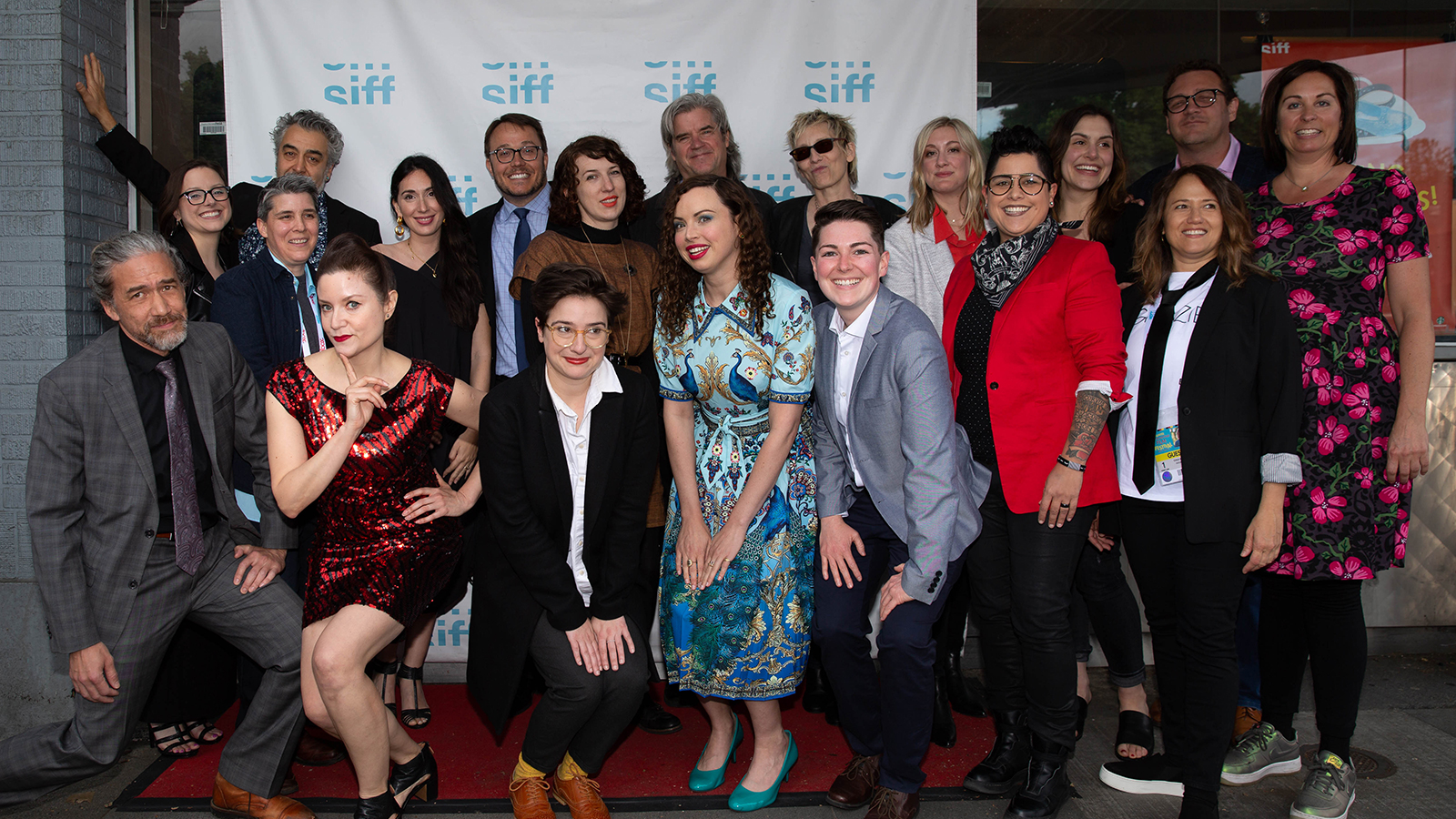 Members of the cast and crew for the film Good Kisser on the red carpet at the film's opening. Photo by Katherine Payne. 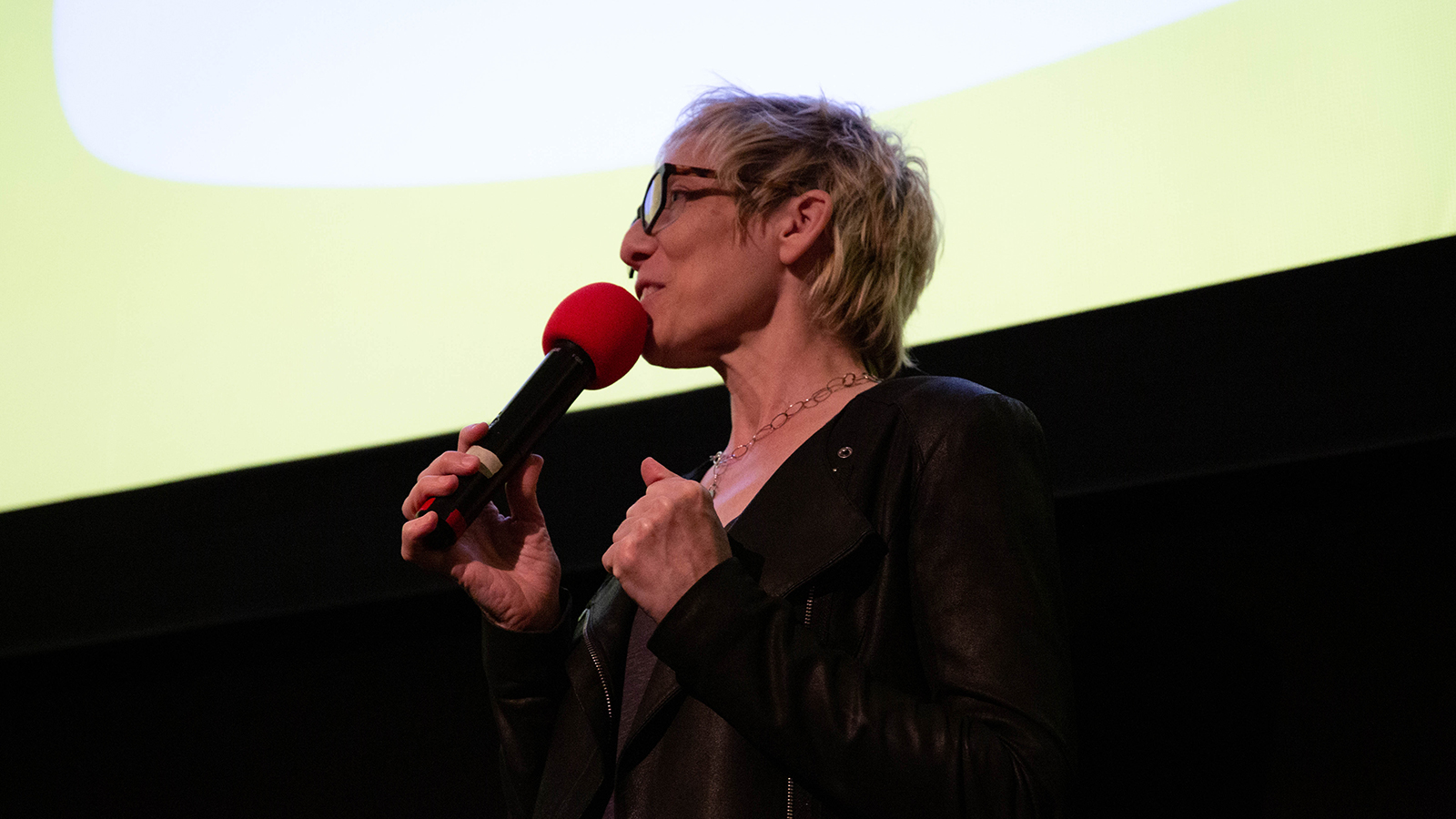 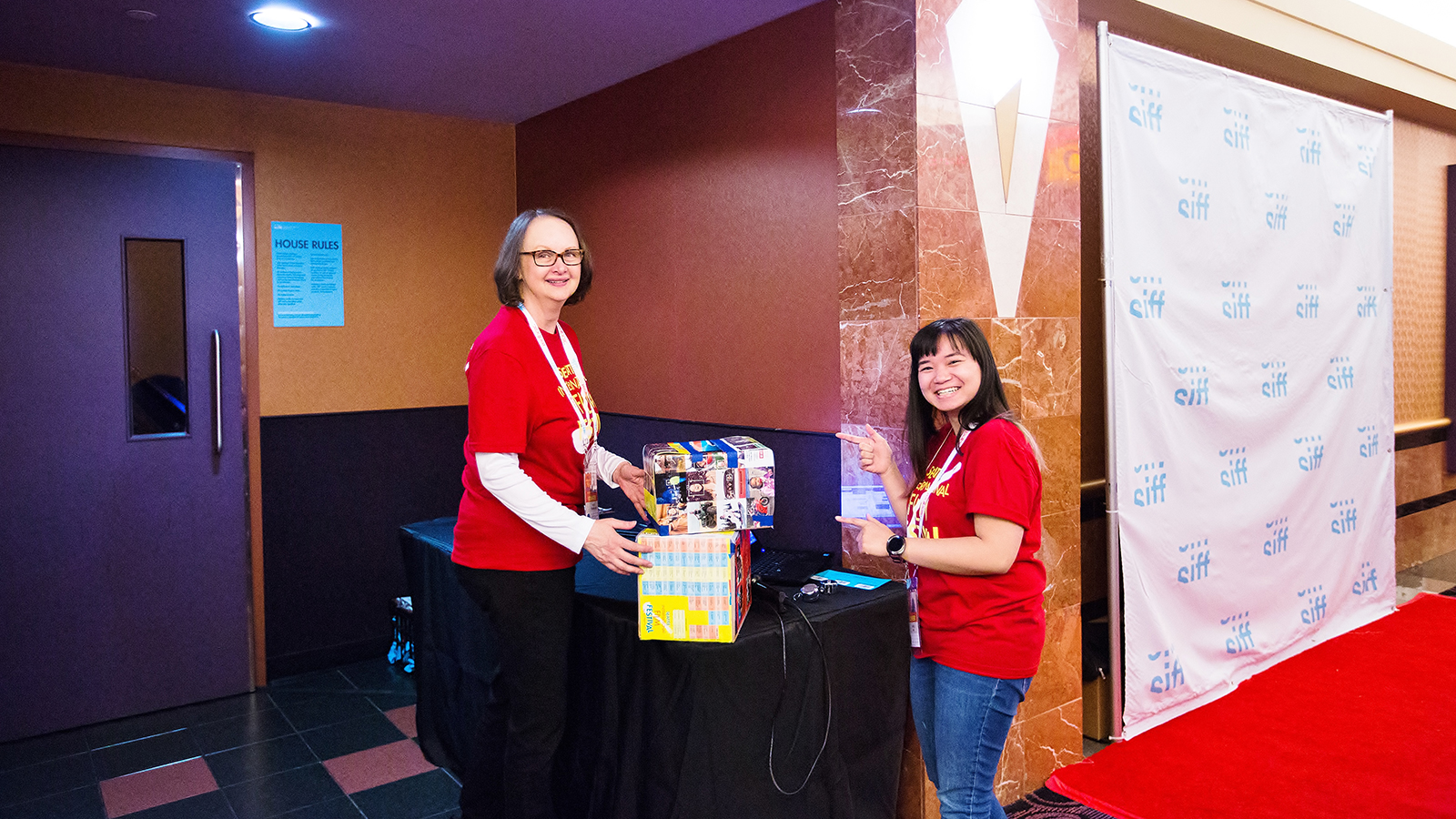 A couple of SIFF volunteers on the opening night of screenings at Lincoln Square. Photo by Amy Kowalenko. 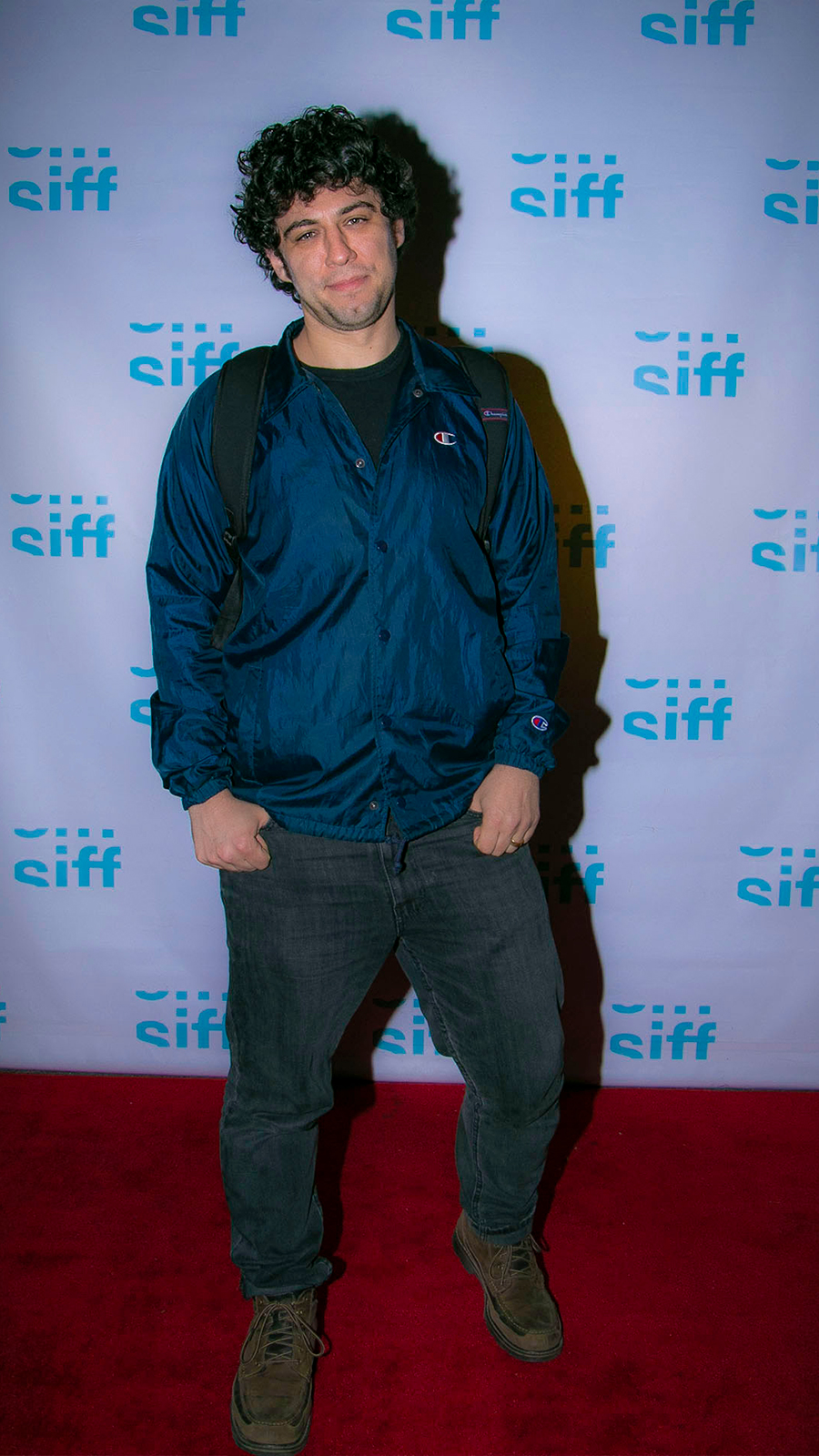 Jeremy Teicher, director of Olympic Dreams, on the red carpet for the film's opening. Photo by Dana Waldron. 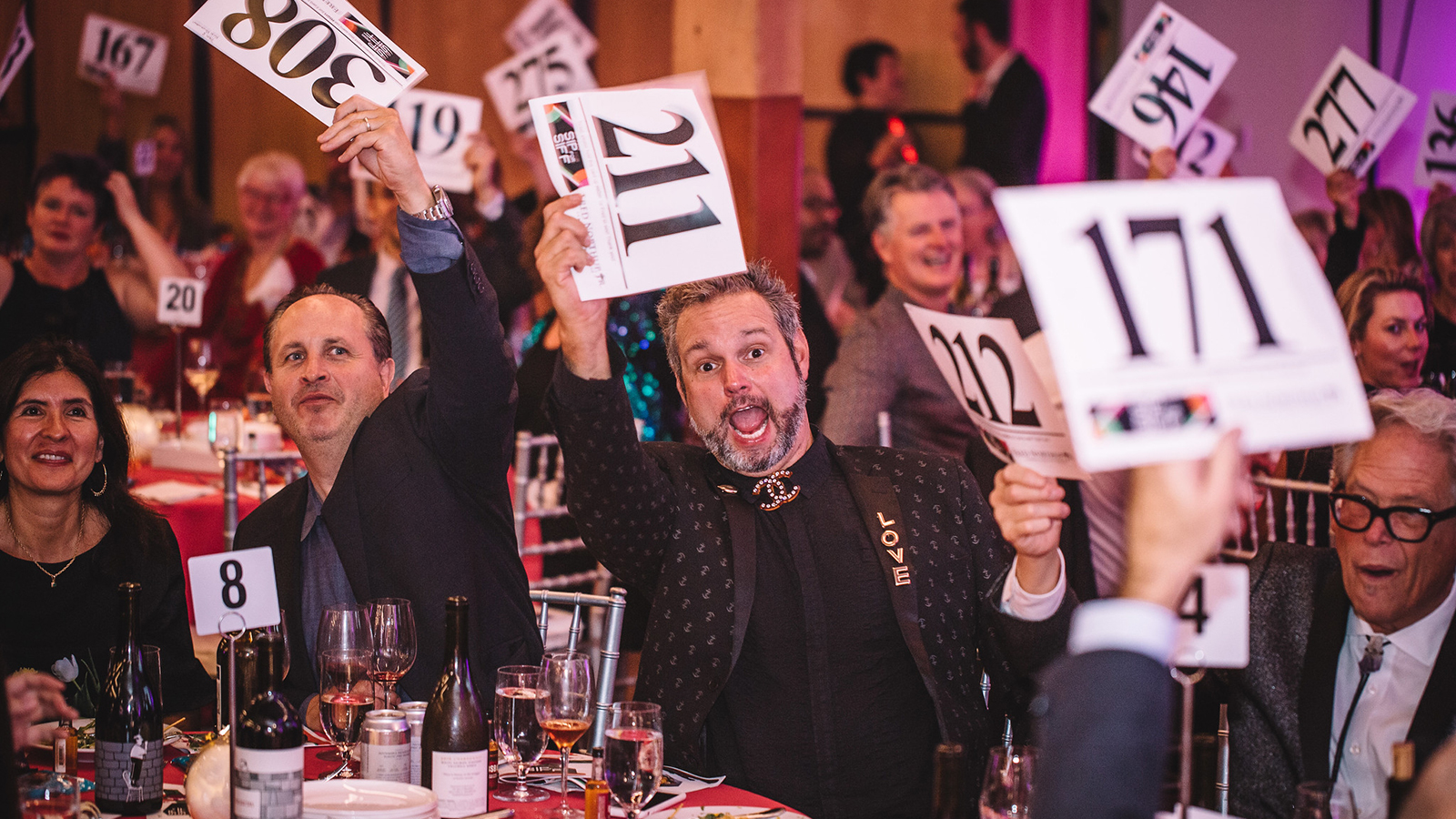 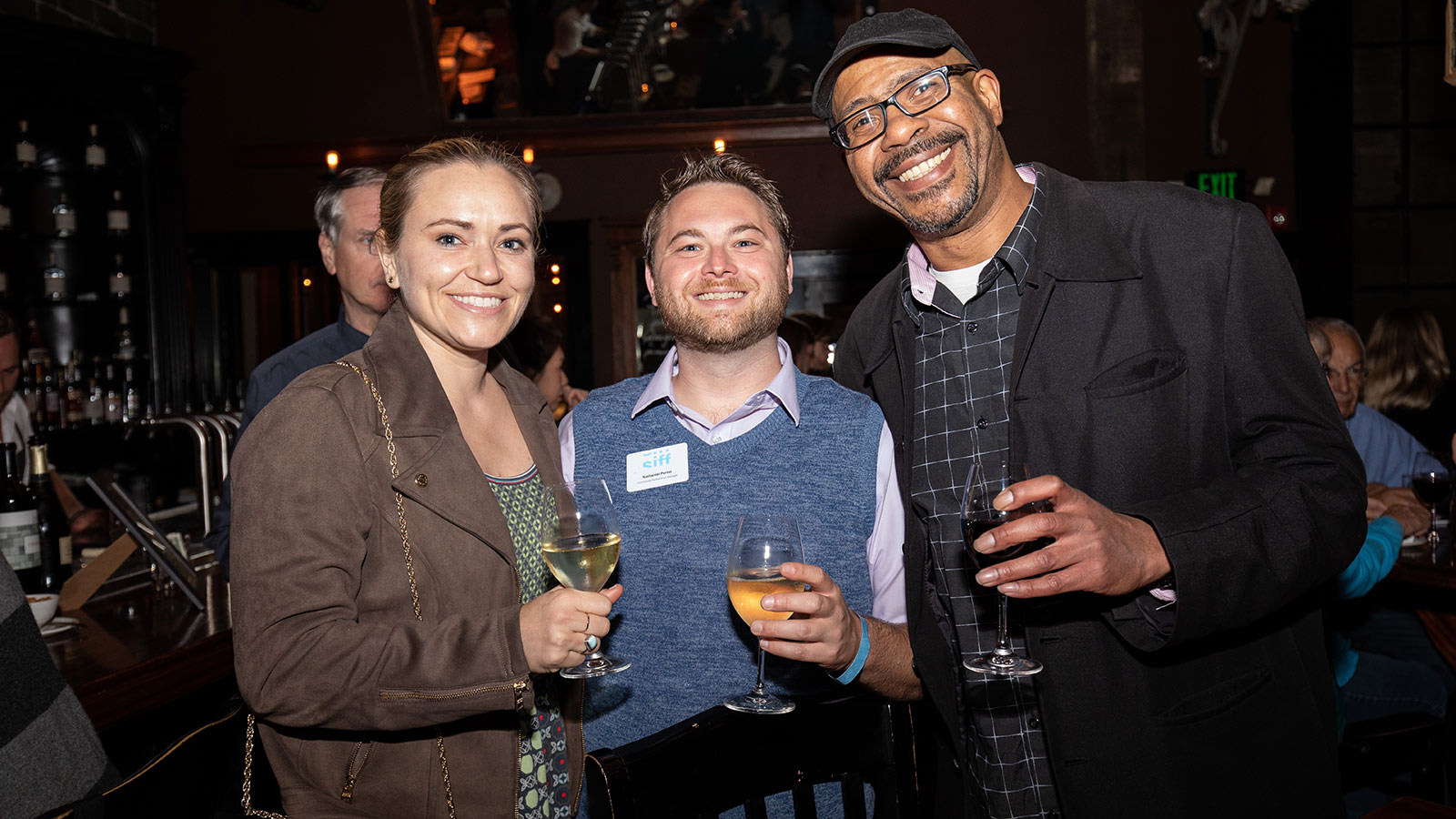 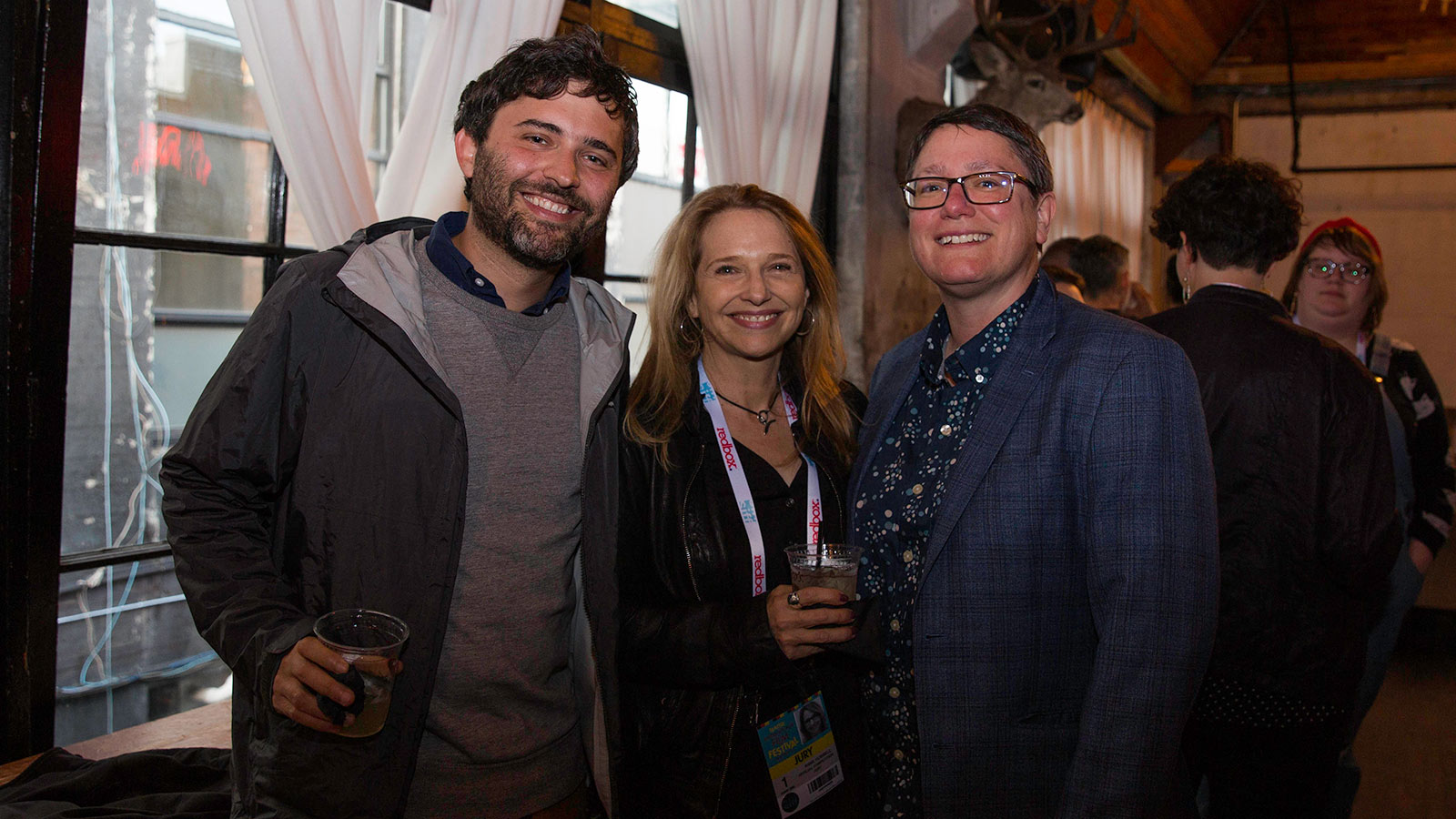