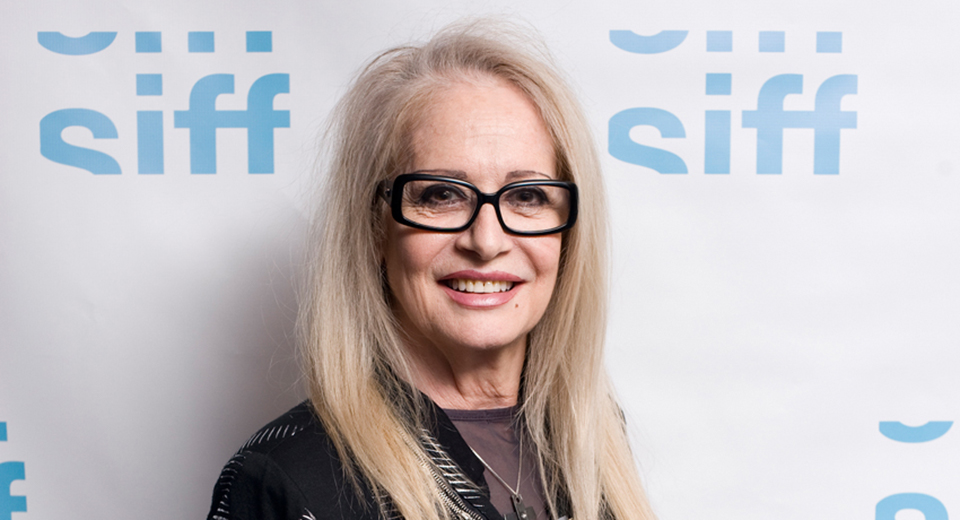 On the second half of the 50th Episode Spectacular we welcome back our very first SIFFcast guest: filmmaker and punk icon Penelope Spheeris (Wayne's World, Decline of Western Civilization)! She joins Megan and Jeremy to remember the late Carrie Fisher and Debbie Reynolds, and reflect on the best films of 2016 as well as Decline's admittance to the National Film Registry. Additionally, producers Alan and Daniel list their top five favorite things from pop culture in 2016. Sit back, relax, and enjoy the second half of our 50th episode of SIFFcast!